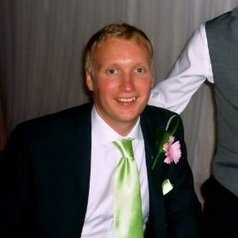 This winter the news headlines have been overrun with stories of transport problems on the rail network due to coastal flooding and rising river levels, and this has prompted national debate over resilience of our infrastructure along with the response of local communities to the impacts of flooding. One of the headline stories has been the collapse of the London-Penzance railway line at Dawlish in Devon, leaving the region without a main railway connection to the rest of the UK. These storms have highlighted the urgent need for new business models.

iBUILD researcher David Dawson, from the University of Leeds, is an expert on this stretch of railway line which he has been studying since 2006 .  He was contacted by regional and national media on a number of occasions in reaction to the event of 5 February.  The following is adapted from an article he originally prepared for ‘The Conversation’