Visit www.ibuild.ac.uk for more information.
Understanding how our key infrastructures interconnect – from a technical, economic and social perspective – will improve the way we finance and deliver them across the UK.

Experts at Newcastle University will lead a £3.5 million Centre set up to investigate how technical and market interactions between our energy, water, transport, waste and digital technology systems can be exploited to get better economic, social and environmental value from our infrastructure. 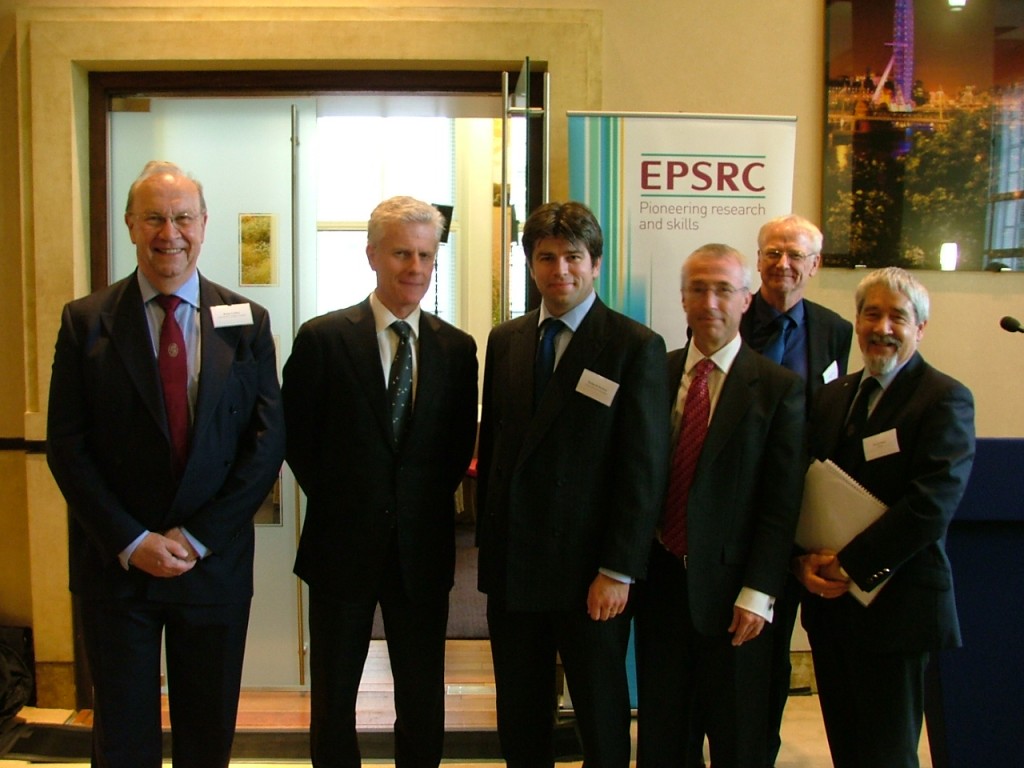 Working with Leeds and Birmingham universities and 27 industrial partners, the new i- BUILD (Infrastructure Business models, valuation and Innovation for Local Delivery) Centre is part of the National Infrastructure Plan, published by the Government in 2011.Funded by the Engineering and Physical Sciences Research Council (EPSRC) and the Economic and Social Research Council (ESRC) the Newcastle University-led project is one of two national centres being announced today in London by Lord Deighton, Commercial Secretary to the Treasury.  The second will be led by UCL.The Centres will create an interdisciplinary environment in which social scientists, engineers, industrialists, policy makers and other stakeholders can research and collaborate. They will consider how to deliver infrastructure, and the services it provides, to stimulate jobs and economic growth but also deliver wider environmental and social value.Richard Dawson, Director of i- BUILD and Professor of Earth System Engineering at Newcastle University, explains: “A growing population, modern economy and proliferation of new technologies have placed increased and new demands on infrastructure services and made infrastructure networks increasingly inter-connected.“Meanwhile, investment has not kept up with the pace of change leaving many components at the end of their life.  Furthermore, pressures associated with global environmental change require infrastructure to be less polluting and more resilient to extreme events such as flooding.

“These challenges place further pressure on the UK’s existing business models for infrastructure delivery that are in many cases already providing poor value.”

Professor Dawson said the key aim of the new Centre was to develop new business models that are able to reduce costs but also provide better value for people and the environment throughout the design, construction, operation, maintenance, decommissioning or conversion of the infrastructure systems.

“While national scale infrastructure planning remains important, it is at the scale of neighbourhoods, towns and cities – the focus of i-BUILD – that infrastructure is most dense and interactions between infrastructures, economies and society are most profound.

“We aim to harness the power of the Localism Act, City Deals and Local Enterprise Partnerships (LEPs) and the innovation of communities to stimulate local economic growth through infrastructure delivery.

“After all, our national infrastructure and economy are only as good as the sum of their parts and this project offers us a real opportunity to innovate the way we deliver infrastructure and consequently stimulate economic growth.”

In Newcastle, i-BUILD will have a focus around Science Central, the country’s largest inner-city regeneration project that is set to become an exemplar of Sustainability research for the UK.  The site will be used as a pilot for the i-BUILD project to demonstrate how infrastructure can be planned and financed in a smarter way to better support local communities and to stimulate growth.

Similar case studies will be developed in Leeds, Birmingham and elsewhere.