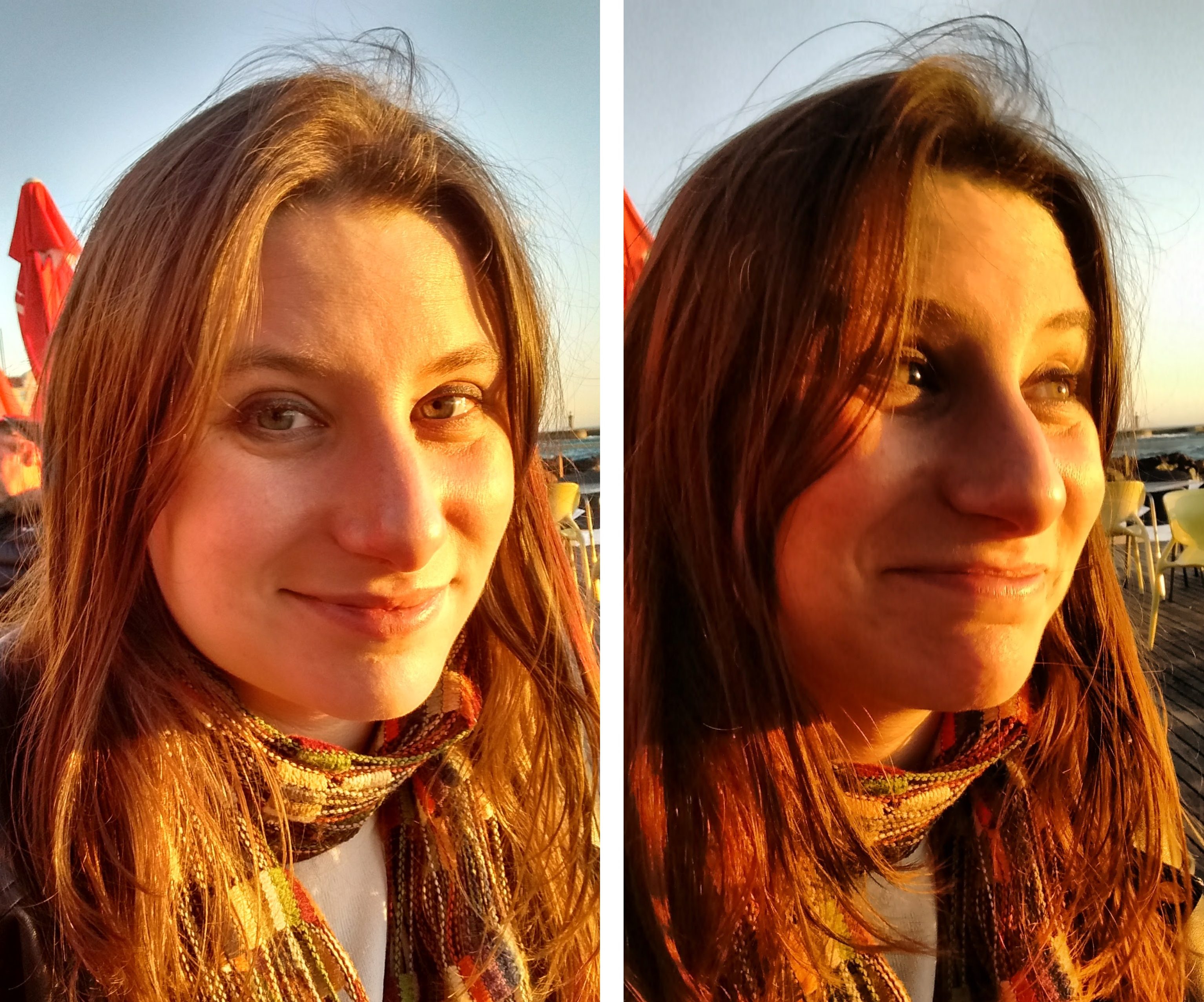 I am a lecturer in Renaissance literature at Newcastle University, and specialise in the material cultures and literary networks of the early modern entertainment industry. I am especially interested in the role cheap print plays in the creation and transformation of an author’s reputation, a topic which I explored in my PhD thesis on the posthumous fame of the controversial Italian Pietro Aretino, who despite being known during his lifetime as a satirist, and a writer of plays, dialogues, hagiography and letters, was primarily (mis)understood as a pornographer after his death in 1556.  I am currently working on another satirist, Thomas Nashe, who saw himself as the ‘English Aretine’. Unlike William Shakespeare, who was in an unusually secure situation as a shareholder and primary playwright of an acting company,  the reality for the majority of writers (as exemplified by the university play The Return from Parnassus c.1601) was that they were freelancers, moving between aristocratic patronage, writing for the press and theatre companies, and finding piece-work in associated industries as tutors or editors. Given contemporary academia’s own complex system of relying on casualised labour alongside permanent staff, and the individual researcher’s need to achieve funding from private ventures or public research councils, I am interested in the way that writers of this period wrote about their experience of literary labour and the precarity of their positions within the entertainment industry, as well as the way in which marginalised groups of labourers such as foreigners and women fit (& fitted) into such structures.

As part of an AHRC funded project initiated by Jennifer Richards (Newcastle) and Andrew Hadfield (Sussex), I am currently editing Thomas Nashe’s essay on dream interpretation, The Terrors of the Night, which I adapted for performance as part of the ‘Read not Dead’ series at Shakespeare’s Globe in 2017. This project will result in a six volume New Critical Edition of Thomas Nashe (Oxford University Press, c.2022) for which I will also be writing introductory essays on print culture and Nashe’s ‘lost’ plays, The Isle of Dogs (co-written with Ben Jonson) and the university play, Terminus et Non-Terminus. Together with Hadfield and Richards, I am also the co-editor of The Oxford Handbook of Thomas Nashe (OUP, c.2022) which will bring together essays which uncover this little-known writer’s considerable impact on Elizabethan literature.

I teach a specialist third year module called ‘Shakespeare’s Showbusiness‘ at the School of English Literature, Language and Linguistics at Newcastle University. As part of that module, my students write in our class blog on a research topic that has interested their study groups that week.