On 14 July 2016, the Prime Minister Theresa May announced her new Cabinet, following a significant reshuffle and re-structure of Government. In this context, researchers from all over Newcastle University express their thoughts on the challenges and opportunities for the Government in the Ideas for May’s Ministers blog series, considering how individuals, communities and societies can thrive in times of rapid, transformational change. Professor Pauline Dixon is Professor of International Development and Education at Newcastle University. Her book “International Aid and Private Schools for the Poor” was named one of the top 100 books in 2013 by the TLS.

To: Priti Patel, Secretary of State for International Development
From: Professor Pauline Dixon, School of Education, Communication and Language Sciences

It has been estimated in 2015 the UK spent £12.24 billion (0.71% GNI) in Official Development Assistance (ODA, i.e., international aid); in absolute terms the second largest in the world only to the US[1].

There are many groups with a vested interest in the aid industry, pushing for larger aid spending. However, it is not just the provision of aid that makes a difference. There needs to be a focus on making sure that aid is effective. Having a positive effect on economic growth and aiding the poorest is crucial; just giving money is not enough. The government’s introduction of spending targets could lead to waste and pressure to get rid of money.

When someone is put in a position of deciding what is good for others ‘the effect is to instil in the one group a feeling of almost God-like power; in the other, a feeling of childlike dependence’.[2] The result? The imposition of utopian colonial ideals, which are irrelevant in developing contexts. 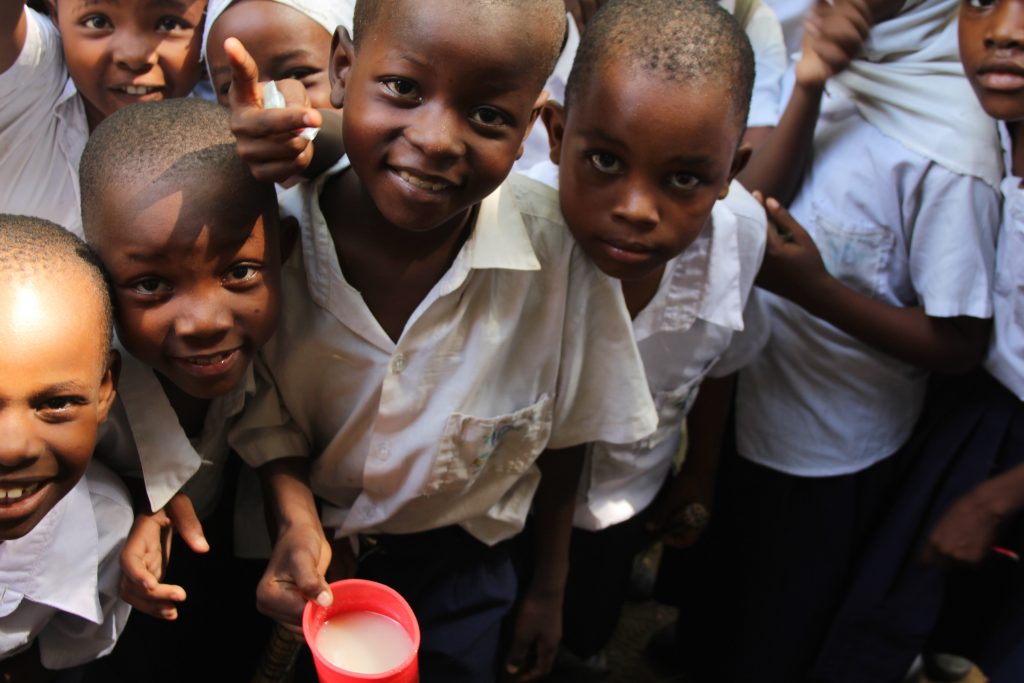 Bearing this in mind can countries that continue to rely on and are given large amounts of ‘systematic’ or ‘bilateral’ aid, (that is the giving of aid to governments through government to government aid or institutions such as the World Bank) ever eradicate poverty?

Aid can make very little difference in countries where there are major barriers to development such as the environment being typically dominated by mismanaged, corrupt institutions created and perpetuated by elites. The lack of the rule of law and property rights along with inadequate governance and the lack of political freedom and the press all add to the inability for aid to engender sustained growth and a route out of poverty for its citizens.

As aid flows into a poor country that operates under autocratic regimes, those that benefit most according to the critics of aid are the wealthy political elite.[3] Even the World Bank acknowledges that corruption undermines Africa’s development with leaders, government officials, ministers and public servants lining their pockets with money destined for the poor.

One option would be to stop aid altogether.

But is there an answer or a way forward for international aid money? Is there a more productive way of channelling aid that could engender a positive effect on poverty alleviation, growth, focusing on the poorest?

One alternative is to look at market based solutions to poverty, ignoring the planners who do not have the knowledge to allocate resources, but listening to the searchers and Africa’s ‘cheetah generation’[4].The entrepreneurs and innovators, those operating and living at the grassroots level in the slums and shanty towns of developing countries. Here social media can play a role through economic empowerment, monitoring and reporting on corruption and mobilising public opinion.

Radical reforms are required to alter the way aid money is directed and transferred to the poor. If aid money is not directed at sustainable and scalable projects which focus on local entrepreneurs where communities are able to maintain the momentum once the aid has dried up, throwing good money after bad for the sake of it will perpetuate the ineffective, and sometimes damaging, consequences of aid. When aid agencies walk away, others need to be able to pick up the baton and run with it. The poor themselves are the solution.

Aid needs to start working and making a difference now more than ever before. Given a market focus it can. So what’s my advice to the Rt Hon Priti Patel? 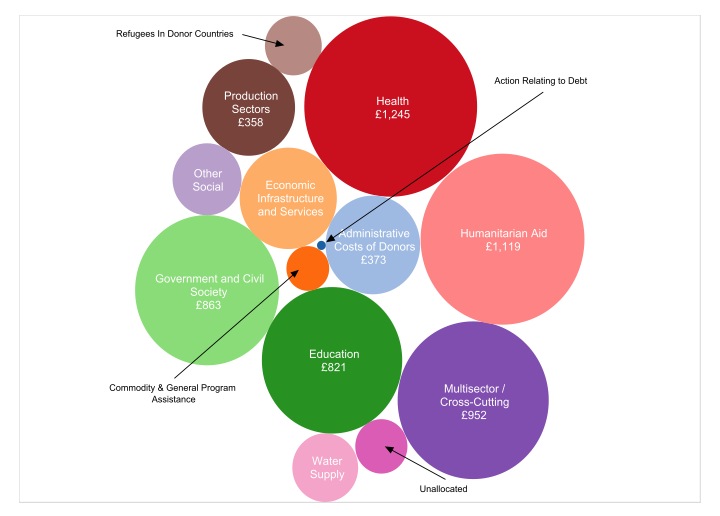 [3] Moyo, 2009 Dear Aid: Why aid is not working and how there is another wy for Africa, Harmonsworth: Penguin