Dr Neil Powe is a senior lecturer in Newcastle University School of Architecture, Planning and Landscape, and he writes the latest Idea for an Incoming Government about the regeneration of small towns, arguing for a new approach. 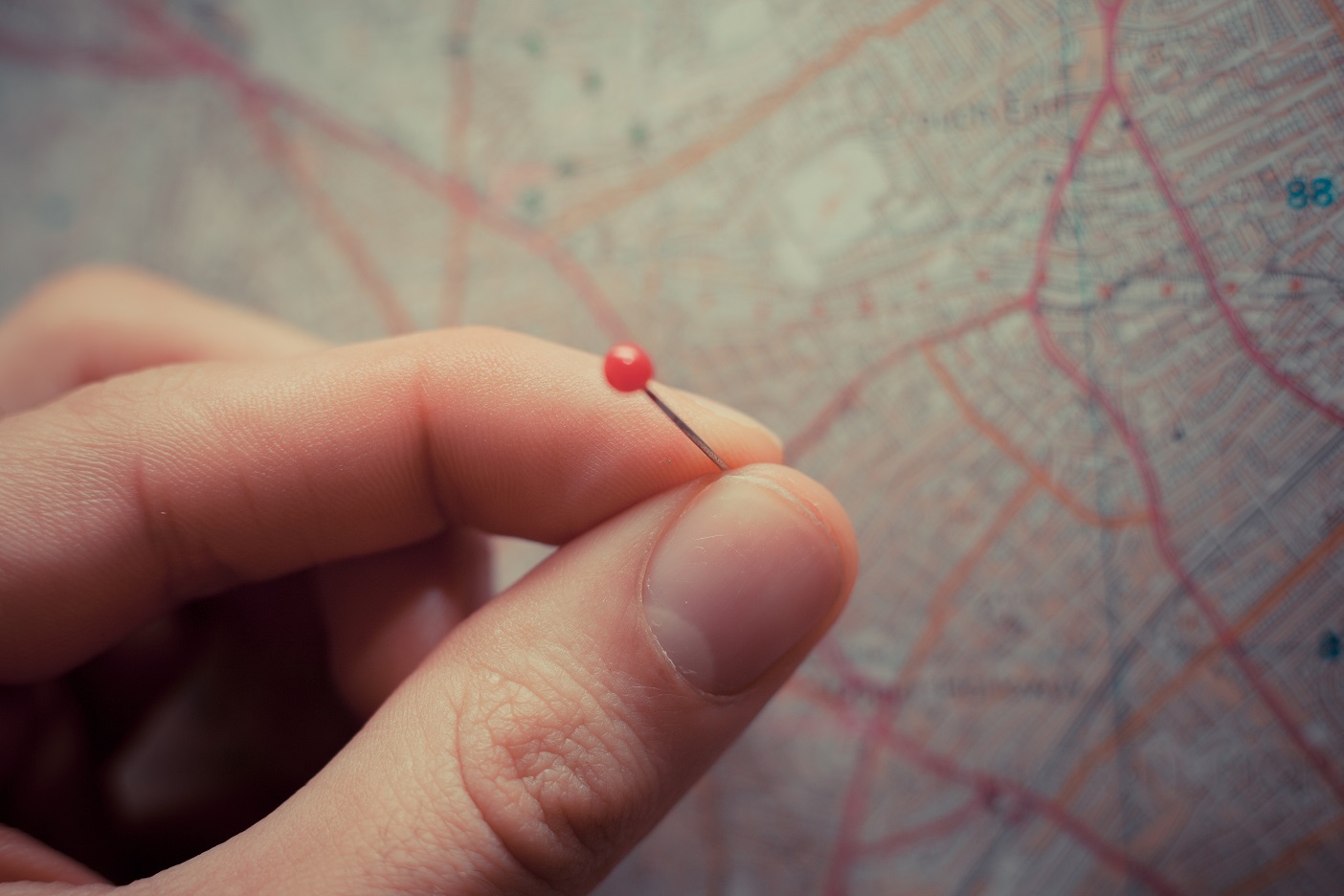 Small towns are rural settlements whose fortunes have reflected many structural changes in the economy.  Whilst some small towns have become vibrant centres, successful business locations and/or desirable residential and tourist locations, others, despite their potential, have struggled to adapt to the challenges faced.

Whilst assistance has previously been provided to help these rural settlements regenerate, it is arguable that there has been a failure to match the process to the challenge. As suggested by Powe et al., (2015, p179) “government-initiated programmes tend to reflect the political realities of transitory and generic support for rapid delivery, whereas the practical realities of regeneration require a sustained, collaborative, spatially-sensitive process of change.”

In the current climate of austerity, external agencies are less likely to get involved in encouraging change. With local authorities increasingly focused on their statutory roles rather than regeneration activities, they are also unlikely to provide much support for community capacity development or accessing external funding.  Whilst there are good reasons to be concerned about the lack of regeneration funding, it is important to also reflect on the efficacy of the government-initiated programme model of regeneration and consider if there are alternative approaches which are more appropriate and applicable to the long term process of regeneration.

There is a need to be more realistic about what can be achieved through government support and new regeneration models are required.  ‘Big fix’ external prescriptions will generally not work.  Instead, successful processes are developed through repeated ‘small wins’ over long periods.  Whilst lessons have been drawn from regeneration schemes in the US before, there has been a failure to focus on the charitable nature of their initiatives.  Indeed, charitable organisations can be less transitory than government agencies, both in terms of their nature and their underlying principles.

In the UK context there is a growing realisation that innovative approaches are required to small town regeneration, with community enterprises providing one of perhaps many alternative approaches which better match the process to the challenge.  Whereas social enterprises are responsible for running a specific business or service, charitable community enterprises are more focused on a particular place and can play a crucial role within regeneration.  As long as the enterprises run by the organisation remain viable they can provide locally based expertise to help manage the regeneration process.

These findings are based on two research projects.

The first research project (Powe et al., 2015) was a review of past experience of small town and other forms of regeneration which confirmed the tendency for government-initiated approaches to fail to match the regeneration process to the challenge.  This project also extended understanding by considering the favourable case of an unusually long running government-initiated scheme.  The role of the Regional Development Agency was found to be essential in providing initial momentum, facilitating engagement, bringing new ideas to the regeneration process and removing blockages which would have been difficult to deal with locally.  Yet, consistent with other previous initiatives, frictions emerged as the agency strived to be over-directive. There was little local ownership in the partnership formed, or awareness of local history or culture in its scale of operation.  The partnership also did not have any assets upon which to sustain its efforts (although efforts were made to achieve this).  When external funding was withdrawn the local partnership folded.

The second research project is still ongoing but builds on the work of Healey (2015) (also at Newcastle University) which demonstrates the merits of a specific community enterprise in Wooler, Northumberland.  More recently, this work has been extended by Neil Powe to other community enterprises engaged in small town regeneration.  Whilst some enterprises do fail, lessons are being learnt and exemplars are emerging which demonstrate that this approach has potential to better match the process to the challenge.  For example, for approximately twenty years there has been sustained effort and local expertise within Wooler and another Northumberland town, Amble, which has led to significant but incremental regeneration.   Within these charitable trusts short term political objectives are put to one side and there is instead a focus on the mutual interests of regeneration.  Clearly the relevance of the community enterprise model will depend on the specifics of the individual town but the research demonstrates the potential at least to develop new innovative models which are more appropriate to the regeneration challenges faced.