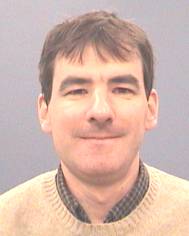 I mostly research French phonetics and phonology. Recent publications include the ‘Dialects of French’ chapter in the recently published Wiley-Blackwell Handbook of Dialectology and an article on the realisation of /ε/ (fais) and /e/ (fée) in the Regional French of Normandy (Journal of French Language Studies).
Away from phonetics and phonology, I am also co-editing a forthcoming JFLS issue on the sociolinguistics of minority languages in France; preparing an article on the double complementiser que in the Regional French of Normandy (with Ian Mackenzie, also Newcastle University); and preparing an article on press coverage of political language during the 2017 election campaigns in the UK and France (with Chloé Gaboriaux, École Normale Supérieure).