The first day of one of the most well-known battles of the Great War, the Battle of the Somme, saw tremendous losses for the allied forces. The 1st July, 1916 is documented as the day when the highest number of casualties in Britain’s military history took place. This day gravely affected the Tyneside Irish and the Tyneside Scottish battalions of the Northumberland Fusiliers, who suffered some of the highest casualties, amounting to around 8,000 in total.

During my second year of my History and Archaeology course at Newcastle University, I applied for a research scheme that the university runs which takes place over the summer vacation before the final year of daunting dissertations. Students have to come up with their own project idea in which they are to research independently over a period of either 6 or 8 weeks.

Due to the centenary of the First World War, in which commemorations began in 2014, I wanted to make my own contribution to the fallen that Britain will be remembering over the next three years. Therefore, my supervisor Dr. Jane Webster and I, came up with the idea of contributing to the ‘University’s at War’ project which looks into the soldiers that are commemorated on the Armstrong War Memorial. On the memorial there are 222 names. This in itself is a mammoth task to complete detailed research on each individual in 7 weeks; therefore I have narrowed my work down to focus on those who fought for the Northumberland Fusiliers, amounting to 67 men.

The day I began my research, my second supervisor, Ian Johnson (an archivist in Newcastle University’s Special Collections and one of the founders of the ‘Universities at War’ project) showed me which materials I would be using to complete my research. These included archives such as the Durham University Journals, Roll of Service and the vast scope of the census records, military records and medal rolls which the Ancestry website provides.

Probably the most exciting archive material I looked at was the Durham University Journal. It wasn’t so much the articles in the journal that was interesting, but the advertisements for things such as medical equipment (with Durham University having its own medical school). The adverts were for shops and stores on well-known streets in Newcastle, such as Northumberland Street and Blackett Street. It made me go back in time and imagine what our bustling Geordie city centre would have looked like 100 years ago, with the vast array of marvellous merchandise for sale; a world away from what we see today. 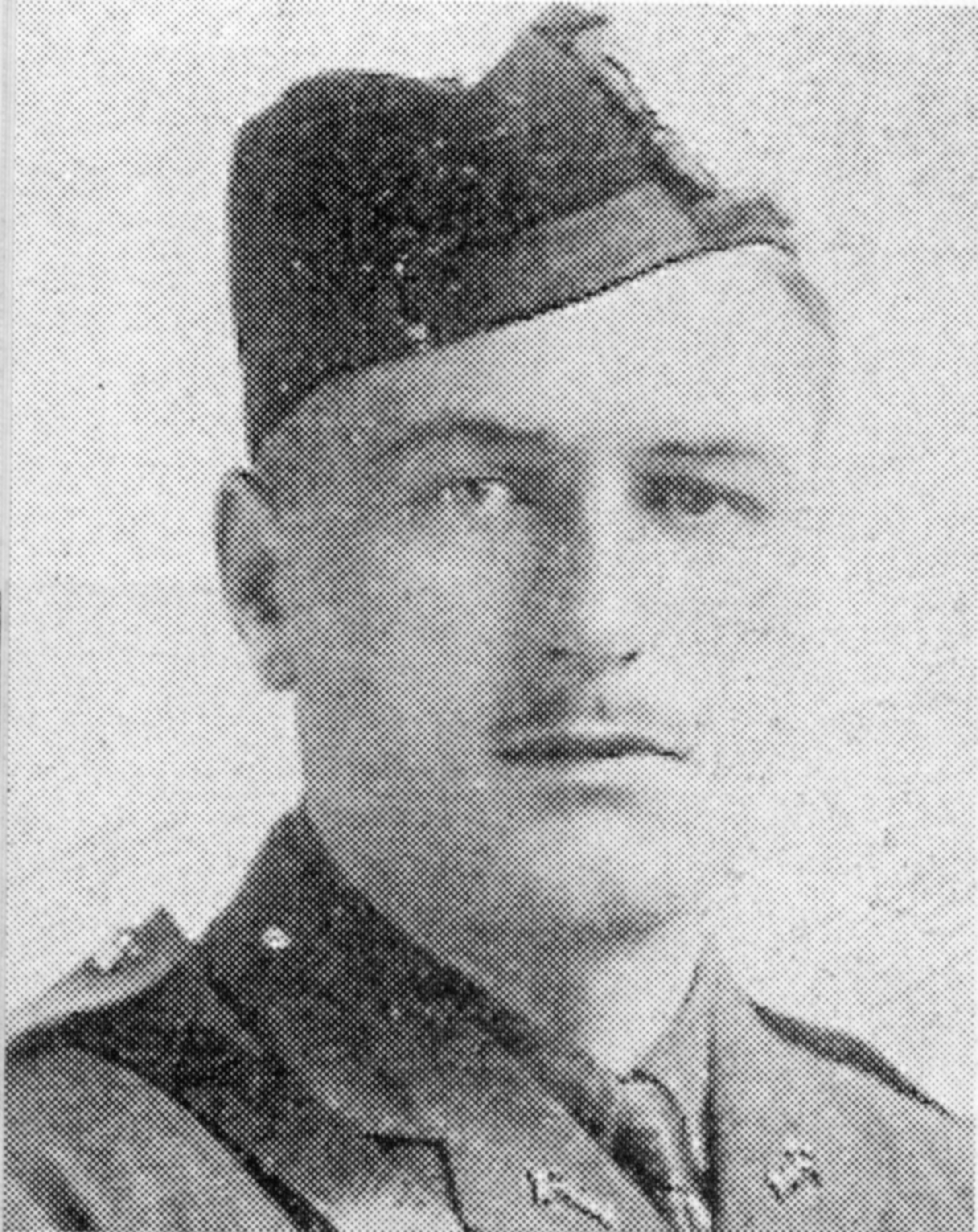 When it came to exploring the individuals of the Northumberland Fusiliers from Durham and our very own University (formerly part of Durham University and known as Armstrong College) I found that there were a total of five men who all died on the same day, the 1st July, 1916. These individuals were John Macfarlan Charlton (whose only sibling died only six days before he did), Henry Sibbit, Arthur Cecil Young, Patrick Austin Murray and William Nixon. When I searched the date of the 1st July 1916, I found that it was the very first day of one of the most famous battles of the War, the Battle of the Somme. Further reading highlighted to me that this was one of, if not the most devastating days in Britain’s history, in terms of the casualties sustained in battle. 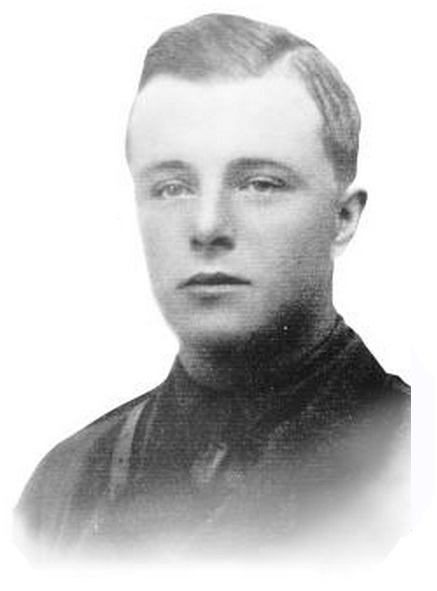 Regarding the stories of our University’s fallen comrades, John Macfarlan Charlton is the only man where there are specific details about his death. On his 25th birthday, John was killed by a bullet through the head while leading his company near La Boiselle, France. We also know that William Nixon was killed during the first wave of the attacks on the 1st, but unfortunately all we know for the remaining three men is they were killed in action on this disastrous day.

Thank you to our ‘Universities at War’ Volunteer Rosie Setford for this piece of reseasrch.