A further three Trevelyan family albums have become available to browse and search on Page Turners. They fill the gaps between those already available, and bring the family to a great turning point in their lives. 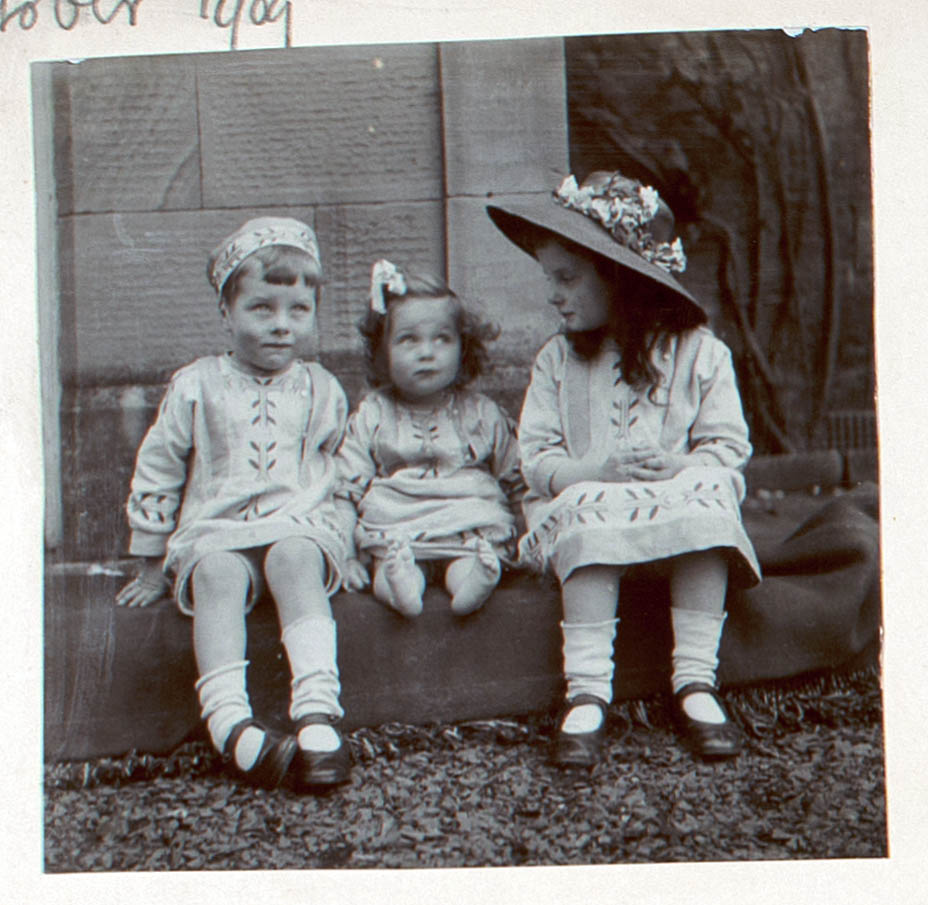 Volume Six is an album of two parts – the earlier pages having been compiled prior to Charles and Molly’s marriage. It includes photographs of Charles at Harrow in the 1880s, and early photographs of the family’s homes at Wallington and Welcombe. These early pages include the marriage of Charles’ brother Robert Calverley to Elizabeth des Amorie van der Hoeven from Holland as well as photographs of Philips Park in Prestwich.

The second half of this album is compiled by Molly, and spans 1908 to 1911. There are many pictures of their three eldest children; Pauline, George and Kitty, as well as their extended family, including Robert and Elizabeth’s only son the artist Julian Trevelyan. There are photographs of the family enjoying the countryside on the Wallington estate, and visiting family at Stocks, Sidmouth and Welcombe. There are more wedding photographs, although this time from the wedding of the family’s former nurse – Florence Lister. 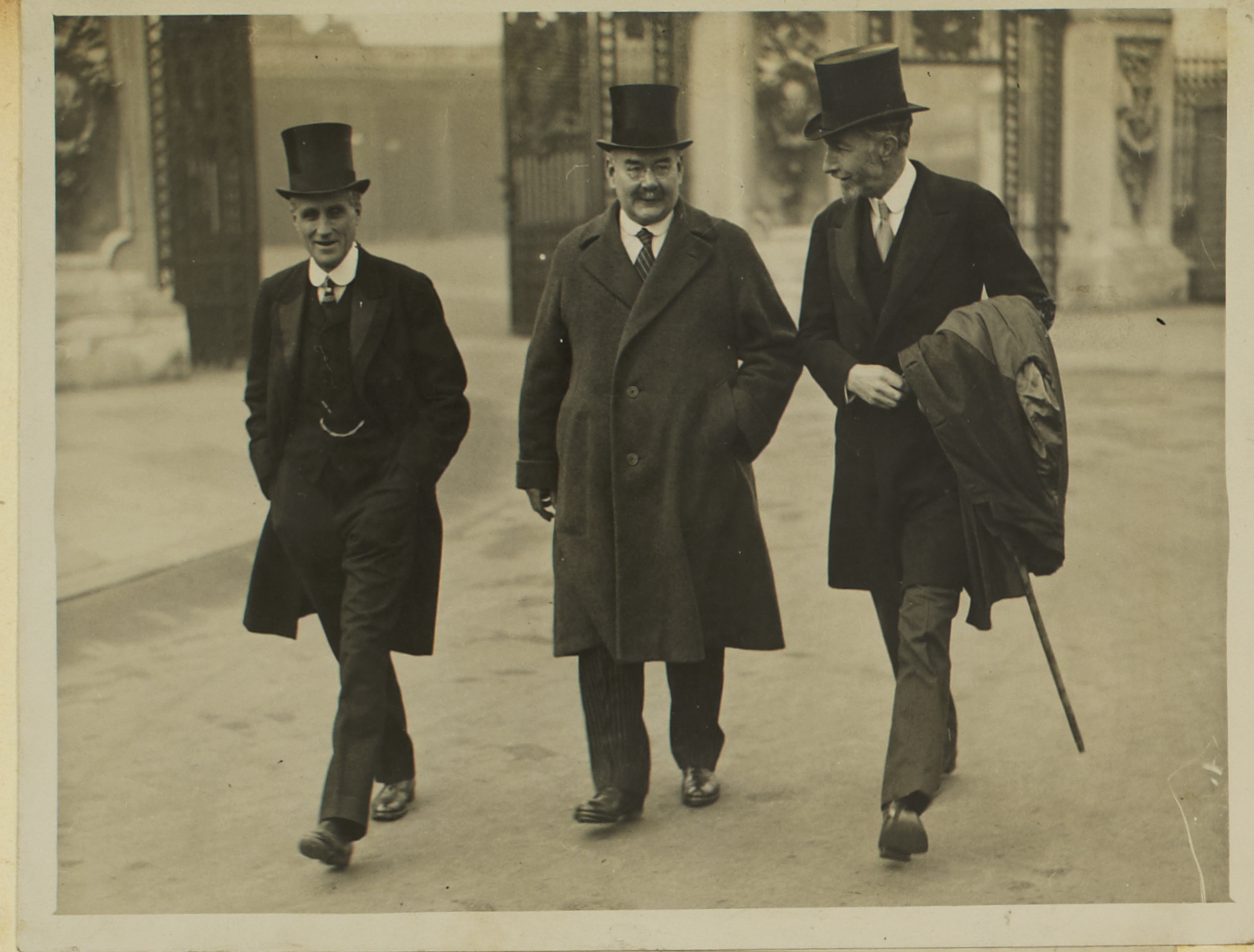 Charles and other cabinet members at Downing Street at the end of the first Labour Government, November 1924

The next album in this instalment is Volume 11, which is laden with cuttings and photographs relating to the first Labour Government in 1924, in which Charles became President of the Board of Education. By the time this album was begun in 1924, Charles and Molly’s family of six children was complete, and photographs of their youngest, Geoffrey, playing with his young Richmond and Bell cousins. Further ephemera in the album relates to Molly’s work with the Women’s Institute, and local events at Cambo.

One event which features across these albums and others is the famous ‘Trevelyan Man Hunt’. This annual event saw one or more participants designated as ‘hares’, whose would spend the day evading capture by the others – the ‘hounds’. From 1898 this event took place annually, based at Seatoller – a family holiday home in the Lake District. Charles was ‘Master of the Hunt’ from 1901 to 1934. These three albums include photographs from the hunt in 1909, 1910, 1924 and 1926-28. 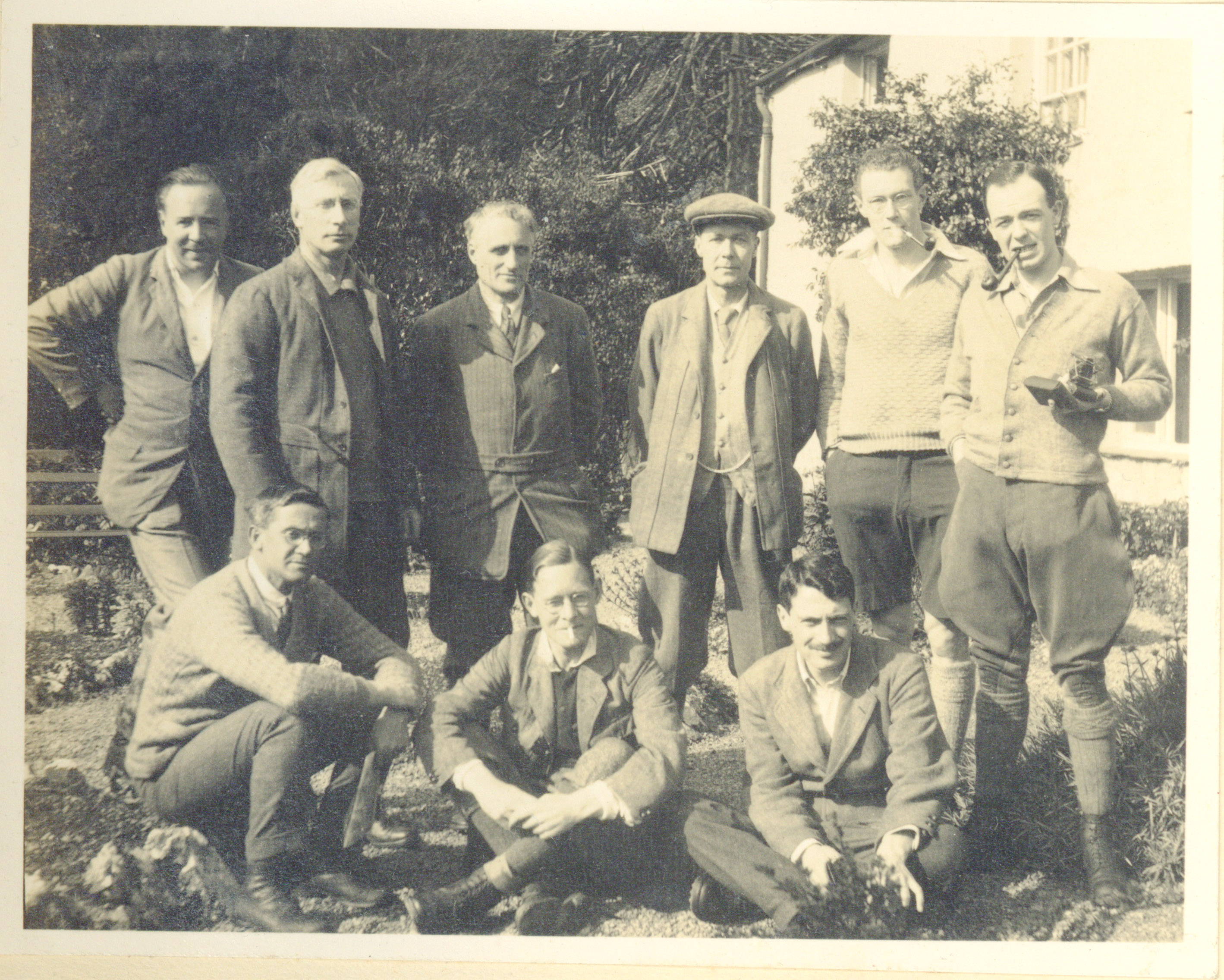 Group photograph of participants in the 1926 ‘Man Hunt’

The latest album of the three, Volume 13, shows a great deal of change taking place within the family between 1926 and 1928. Much of the album reflects the children’s ongoing education, including the younger children at Sidcot School, Kitty as the title role in a school performance of ‘St Joan’, and a visit to Schule Schloss Salem – an elite reformist school in Germany. There are images of two eldest children in their new homes – Pauline at Wessex College, University College Reading and George in his rooms at Trinity College, Cambridge. 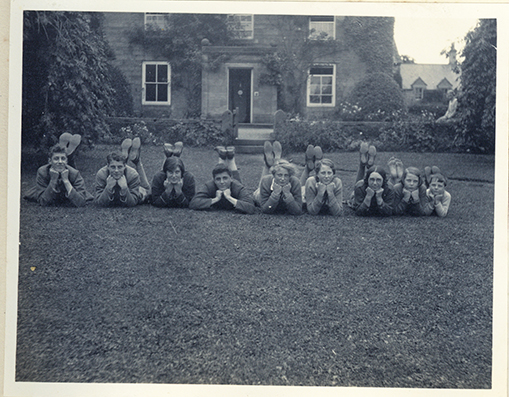 The Trevelyan cousins at Cambo in September 1926

As well as their eldest children starting their life as adults, the end of this album features cuttings and photographs relating to the deaths of Charles’ parents – George Otto and Lady Caroline Trevelyan. This marks the point in the family’s life where they left Cambo House – the home they had known since their marriage 25 years before, moving into Wallington Hall, and taking on the management of a large and neglected estate. 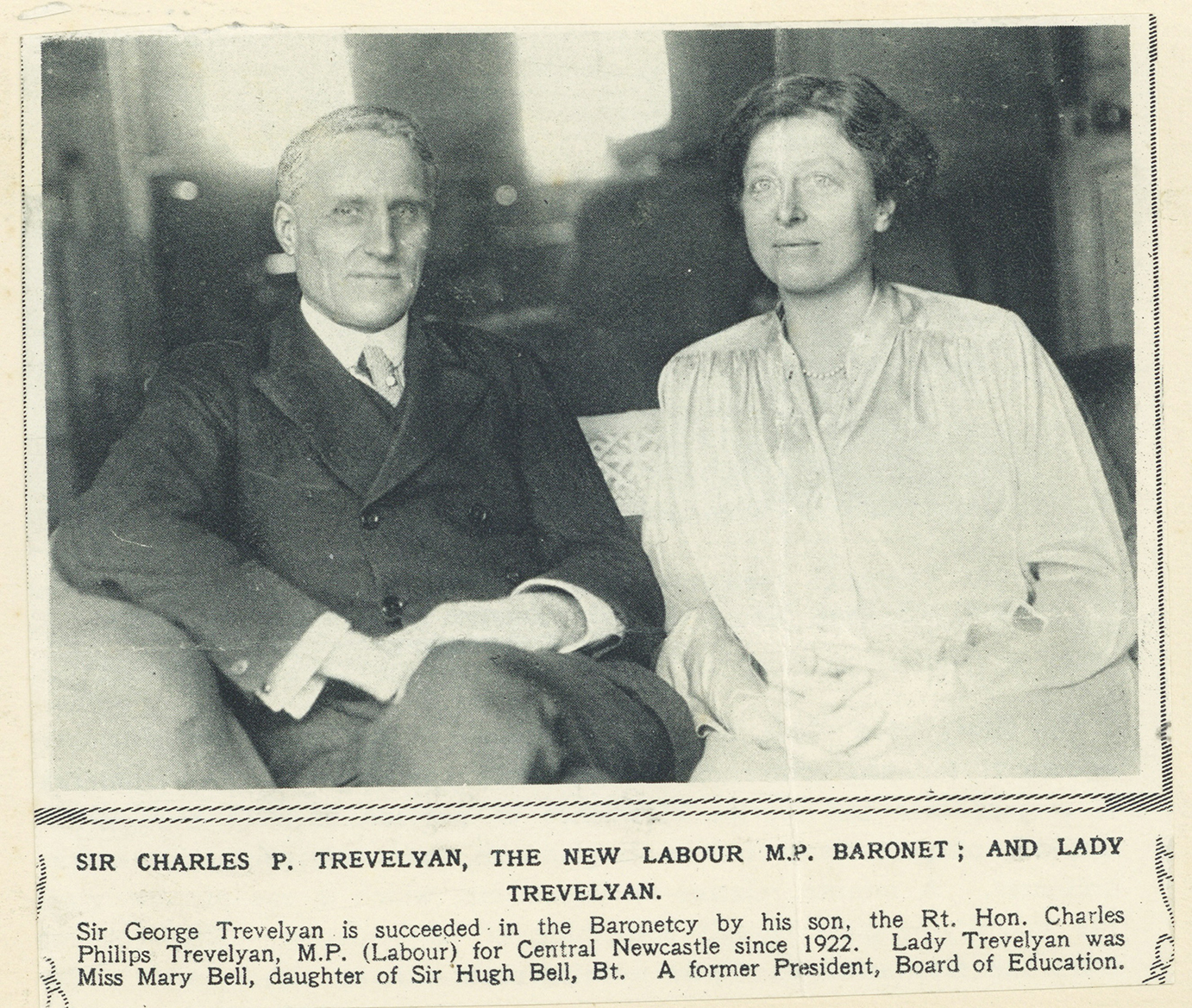