To mark the centenary this month of the 1918 Representation of the People Act which gave some womens the right to vote for the first time, our Treasure of the Month takes a closer look at Ethel Williams, Newcastle’s own radical suffragist. 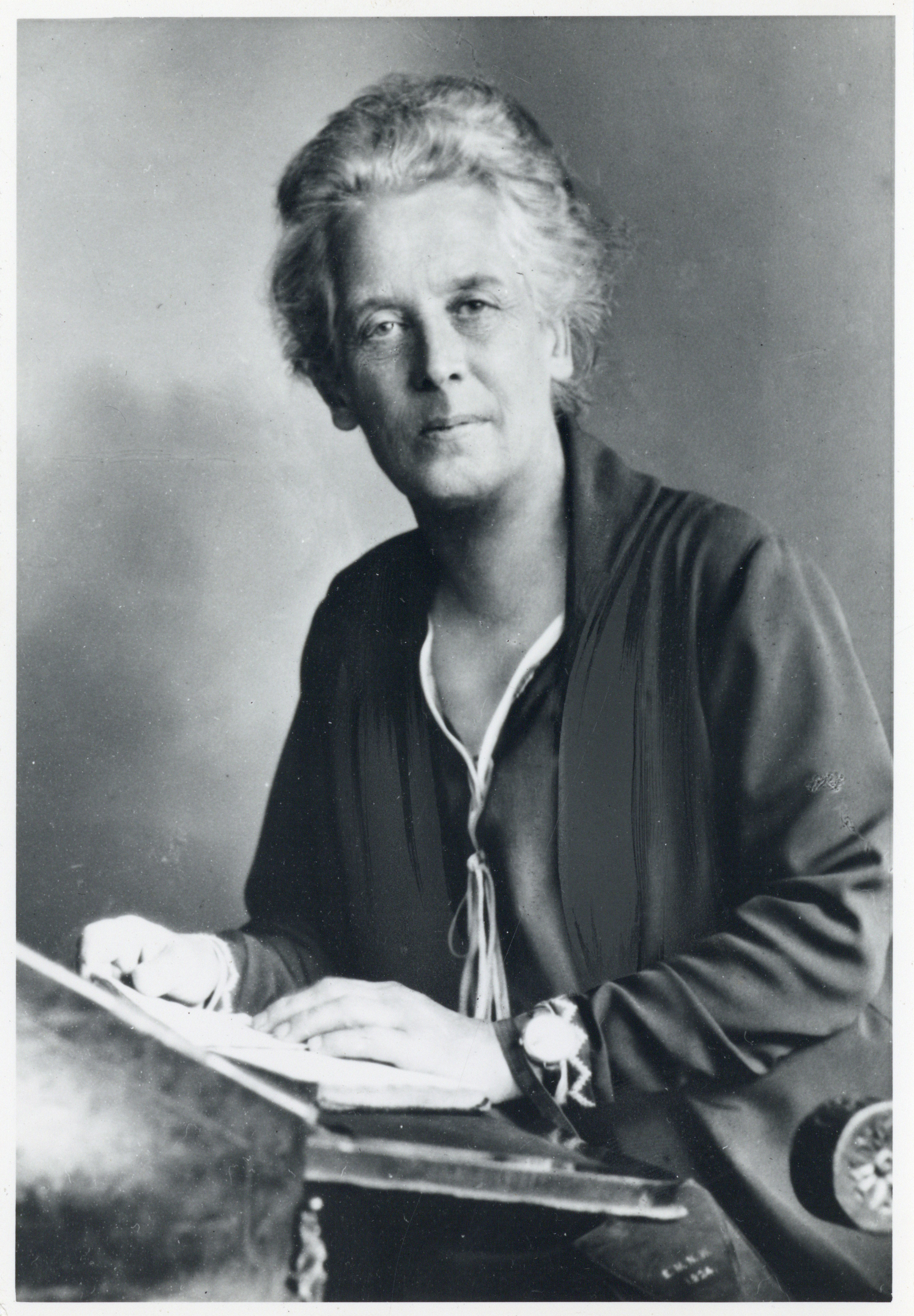 Dr Ethel Mary Nucella Williams (1869 – 1948) was Newcastle’s first female doctor, and became the first woman to found a general medical practice in the city as well as co-founding the Northern Women’s Hospital.

Ethel was also a radical suffragist and pacifist. As a suffragist, she served as Secretary of the Newcastle Women’s Liberal Association and became president of the Newcastle and District Women’s Suffrage Society. As a pacifist, she was a founding member of the Women’s International League for Peace and Freedom.

Being a radical suffragist meant that Ethel believed in more peaceful means of campaigning and demonstration but took a broader view than many other suffragists, who tended to be drawn from the middle classes, recognising as she did that the movement needed the support of working class women, and that the issue of the franchise should draw women from all sections of society together with a common identity.

Ethel was one of the first women in the North East of England to own and drive a motor car. We see her here photographed with her car, which was crucial to enable her work in mobilising the women’s suffrage movement in the region. 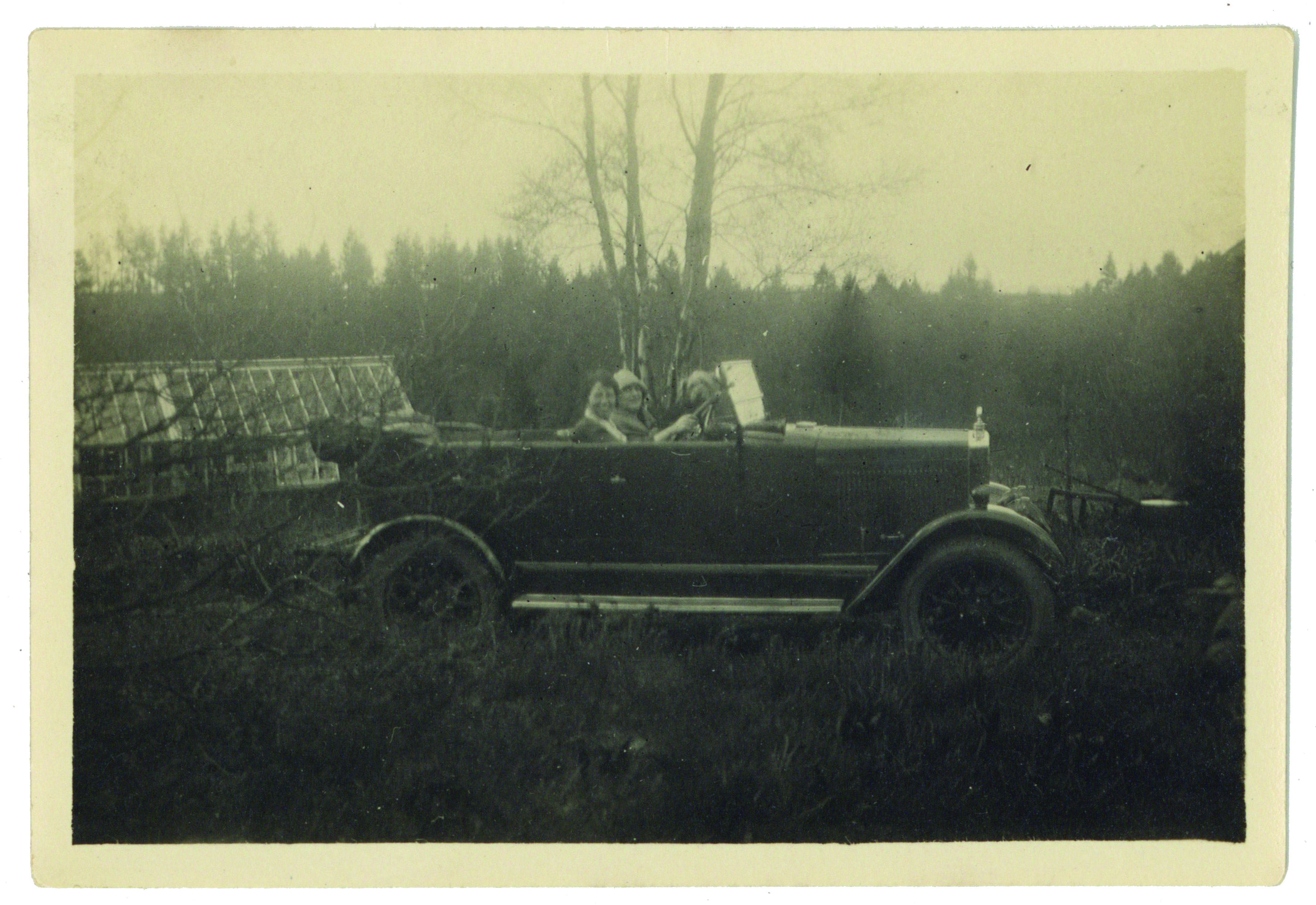 Ethel took part in the ‘Mud March’ of 1907 in London, the first large procession organised by the National Union of Women’s Suffrage Societies Sand so-called due to the terrible weather conditions on the day. Despite the hardship, over 3,000 women from all walks of life took part.

This Ethel Williams Archive in Newcastle University Library’s Special Collections includes letters from her contemporaries, a number of photographs of her throughout her life, and objects connected to her involvement with the campaign for women’s suffrage, including a suffragist banner and a ‘Winged Victory’ statuette bestowed on her in 1918 to commemorate the Representation of the People Act which momentously gave women householders and wives of male householders over thirty the right to vote for the very first time.

Ethel’s suffragist banner is currently undergoing conservation work at The People’s History Museum in Manchester; when it returns to Newcastle later this year, it will be fit to be enjoyed by all as we celebrate this significant centenary year of women achieving the vote. 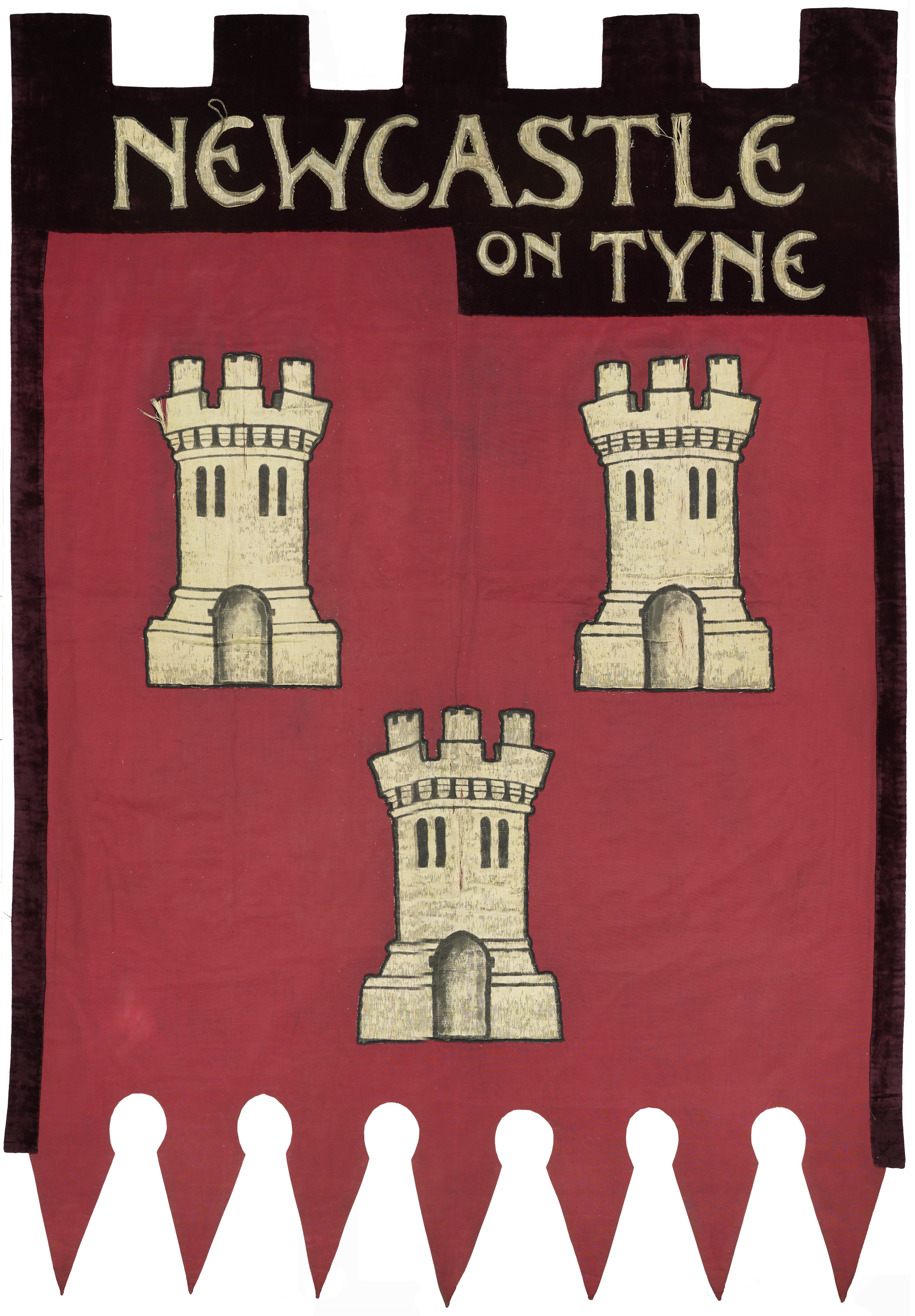 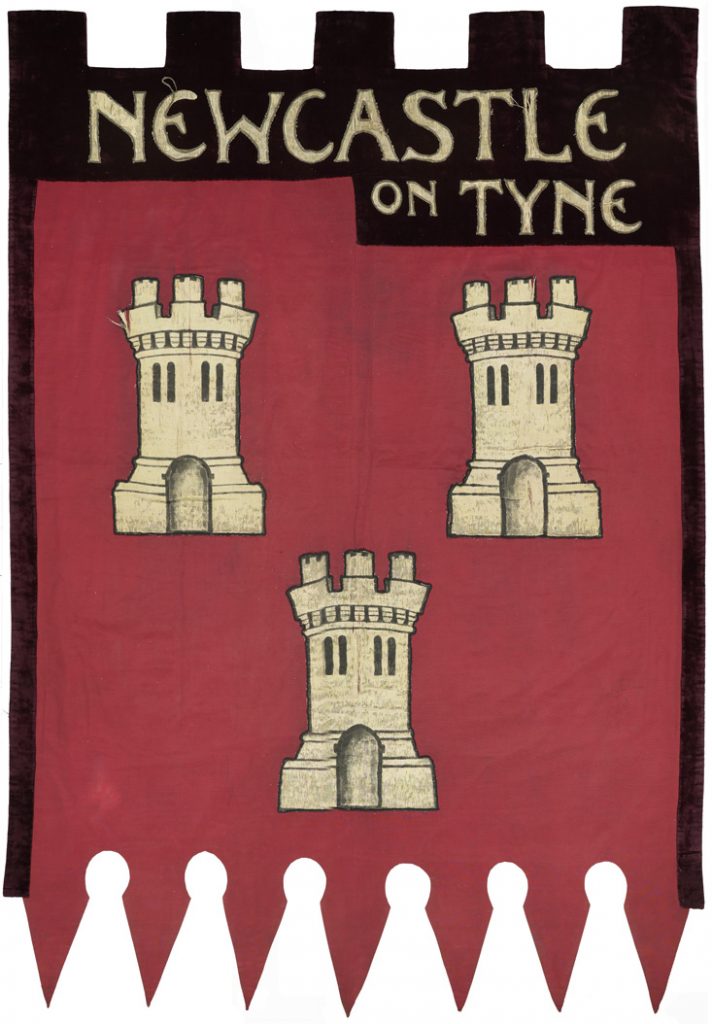 The 8th June 2013 marks the 100th anniversary of the death of the suffragette Emily Davison. A militant suffragette, whose family originated from Longhorsley in Northumberland, Emily infamously ran in front of the King’s horse at the Epsom Derby on 4th June 1913. She was seriously injured and died of her injuries in hospital four days later. It has long been speculated whether Emily was actually trying to kill herself in order to draw attention to the suffragette cause. Analysis of newsreel from the day now suggests that she may have been simply trying to attach a suffragette banner to the horse.

This is Ethel Williams’ suffragist banner. Ethel was the first woman to found a general medical practice in Newcastle upon Tyne in 1906. She was also reportedly the first woman to drive a car in the North of England that same year. She attended the London School of Medicine for Women and graduated in 1891, but had to gain her hospital experience abroad in Paris and Vienna due to male prejudice against women training in British hospitals. Such obstacles and her belief in the need to supplement medical care with social reform led to her active involvement in the suffrage movement.

Ethel was an active member of the National Union of Woman’s Suffrage Societies (also known as the NUWSS or the Suffragists). Unlike the Suffragettes, the Suffragists aimed to achieve women’s suffrage using lawful and peaceful methods. Ethel took part in the ‘Mud March’ of 1907 in London, the first large procession organised by the NUWSS, so-called due to the terrible weather conditions on the day. Despite this, over 3,000 women from all walks of life took part. There is a good chance that she may have used this banner during the march as women from across the country brought banners to show which area they represented. Red and white were the official colours of the NUWSS and both colours can been seen in the banner. She was also often seen in suffrage processions along Northumberland Street in Newcastle. During World War One she formed the Women’s International League for Peace and Freedom.

She co-founded the Northern Women’s Hospital in 1917 and, when she retired in 1924, she left her practice to another female doctor, Dr Mona MacNaughton. By this time there were 14 female doctors practicing in Newcastle. Ethel died in 1948 and Ethel Williams’ Halls of Residence were opened in her memory in 1950 at Newcastle University.