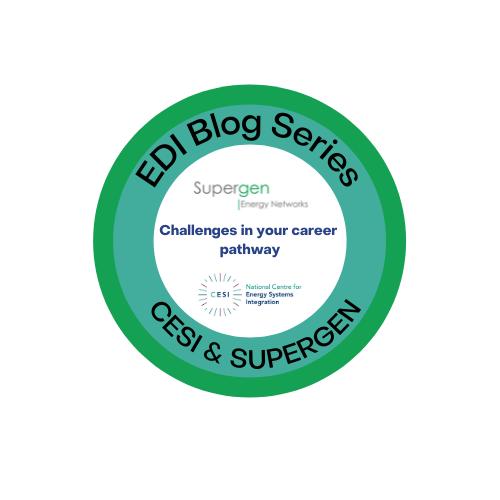 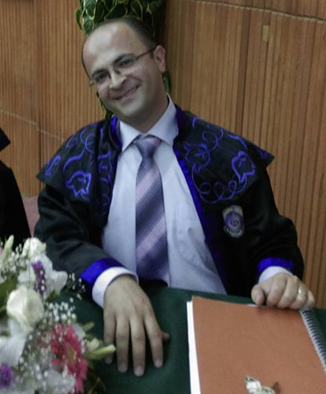 Adib is researcher working for the EPSRC National Centre for Energy Systems Integration (CESI), involved in the research activities of the Active Building Centre (ABC), and leading three projects funded by the Royal Academy of Engineering in the field of smart grids, energy storage, and peer-to-peer energy trading.

My journey to one of the top universities in the UK

In September of 2021 I was promoted to Senior Research Associate at Newcastle University. This was a huge career landmark for me.

I was brought up in Damascus, the Syrian capital, which is classified as the oldest continuously inhabited city in the world. It was here where I obtained my bachelor’s degree in Electrical Engineering from Damascus University and secured top rank in the five-year bachelor program

After securing my degree, I worked as a teaching assistant in the same department and institution for two years where I led the laboratory demonstration, assisted in the teaching activities, and supervised graduation project. It was during this time I received a scholarship from the French government to pursue further studies. I obtained MSc degree from the Grenoble Institute of Technology and awarded PhD from University of Joseph Fourier in 2004 and 2008 respectively.

After completion of my PhD, I worked as a post-doctoral researcher in Grenoble Institute of Technology until 2010. To fulfil my interests in research, teaching and willing to serve the home institution, I took the decision to come back to Syria, and worked as lecturer at Damascus University until 2016. Unfortunately, the Syrian conflict started in March 2011 and changed whole situation. The war forced me to re-think about research career.

How did the Syrian war affect your Engineering career?

My research and teaching duties were heavily increased as students from two other universities located in military conflict areas moved to Damascus University. In addition, I had to work as part-time lecturer in a private university to support my family as the conflict severely affected our economic situation. Due to these unforeseen situations, the safety of my family and to achieve my research goals, I had decided to leave Syria in 2015. Although the right decision, it was hard for me. I had to leave some of my family, friends, and stable job.

What are some of the unexpected challenges you faced?

I obtained a job offer from Grenoble Institute of Technology to work on an industrial project. Unfortunately, I could not obtain the visa and unable to join the French University. This was very disappointing and left me feeling down and frustrated. The most shocking in this visa rejection was that the rejection reasons were not given with the decision letter which took 67 days after the application submission.

“I took a risk by reaching out, and it paid off!”

was fortunate to work with friendly and knowledgeable researchers who included me in their research activities and gave the opportunity to develop my own research directions. In 2017, the team started to enlarge its scope of research activities to include not only Power Systems but also the Whole Energy System. This major change started with the launch of EPSRC National Centre for Energy Systems Integration (CESI) led by Newcastle University and involved 5 other universities in which I was worked as a research associate.

In fact, moving to the UK was a challenge for me and my wife and now I’m happy that I made the right decision. At the same time when I moved to Newcastle University, she was also successful in getting a Chevening Scholarship, funded by the British Foreign and Commonwealth Office. She joined and obtained a MSc degree in international development at University of East Anglia. She is now working for Gateshead Council.

What piece of advice would you give to someone who might be in a similar situation as yours?

“As long as you plan your life and you are surrounded by supportive people, you will achieve your goals sooner or later.”