In recent years, television broadcasters have pumped more and more money into the football industry, resulting in Premier League clubs in particular receiving both more TV money and more TV coverage. This extra coverage, however, has come at a cost to the fan on the terrace. There are more and more instances of last-minute fixture alterations being made to accommodate televised games. These last-minute changes often result in fans having to rebook travel plans, getting home even later, or in some cases staying overnight in a hotel. I personally remember having to rebook trains twice, and book and subsequently cancel accommodation (losing my deposit) as an Aston Villa vs Norwich City game had its kick-off time changed twice because of TV. 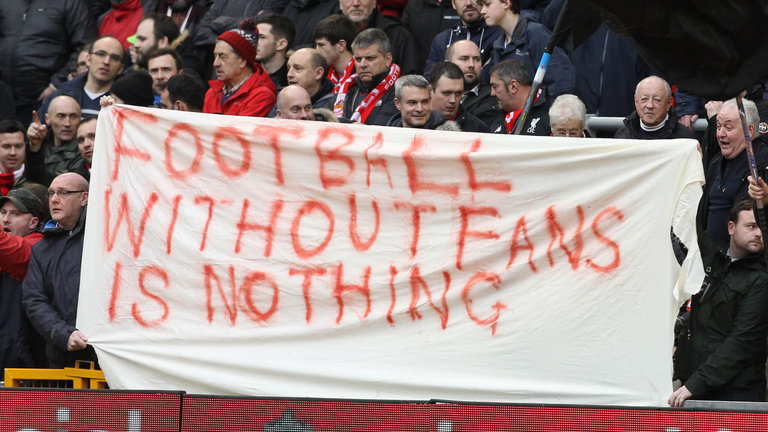 In previous work we have investigated the travel times of football fans and how they could be affected by fixture changes. This looked at the additional time and difficult faced by travelling supporters but did not consider the cost of these changes. Therefore in this piece of work we wanted to determine which fixture changes would result in the biggest cost increase for a fan travelling to the game by public transport. For this we used an API from British Rail Fares Queries (http://www.brfares.com/api/ ) which allowed us to determine the both the cheapest possible advance tickets and the cheapest possible ticket that a fan could buy on the day. As in the previous work, the Google Travel API (https://developers.google.com/maps/documentation/distance-matrix/) was used to determine the amount of time travelling and whether a fan would have to stay overnight either the night before or after a match.

As we didn’t want to just consider the cost of new rail tickets but the cost of having to potentially spend more leisure time travelling to and from the game due to the fixture change, we wanted to apply a “cost” to the fan for each extra minute spent travelling. The Department for Transport determined a value of £8 per hour for a non-work related journey using their ‘Value of Time method (https://www.gov.uk/government/uploads/system/uploads/attachment_data/file/313222/webtag-tag-unit-a1-3-user-and-provider-impacts.pdf).We consequently applied this cost to the time a fan would spend travelling to and from the game to give an approximate monetary value.

Finally, if the fixture meant a fan would have to stay overnight we added an extra £50 to the journey cost to represent an approximate value of a night in a cheap hotel. Whilst all of these costs make assumptions (that the supporter is diligent enough to buy the cheapest available Advance ticket to travel to the match when they are initially released, that the rearranged game means the purchase of an Off-peak ticket rather than another Advance ticket, that they will not be able to stay with friends) they are a first attempt at capturing the extra personal cost of these TV fixture moves.

The results of this piece of analysis are available here:
Full Results

With the top 10 biggest cost increases shown below.

2 thoughts on “Football Travel – the cost of TV fixture changes”