In one of today’s dual posts, we get the personal opinion of Suzanne Madgwick, a research fellow in ICaMB, about her experiences and the pros and cons of Athena SWAN.

The following opinions are all my own and not necessarily those of ICaMB, other good opinions are available; no men or women were harmed during the preparation of this article.

4th of November 2013 was the first time I heard the term Athena SWAN. An email dropped into academic inboxes, a message which has no doubt been rolled out in one form or another across countless institutions throughout the country. Something along the lines of: ‘Inequalities between male and female academics which may exist need to be addressed ….. For many granting bodies this is becoming a major issue …….. NIHR have made it very clear that only institutions with at least an Athena Swan Silver Award will be eligible ……… others may follow …….. Self-Assessment Team …….. Application ……Volunteers’ 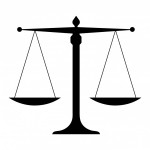 Three thoughts ran through my head

Primarily confusion, in this position I can’t think of a time when I have felt discriminated against. Where has the notion that gender inequality exists in ICaMB come from? Whether I succeed or fail is based on many things; academic ability, resilience, character, free personal life choices and of course luck among others. I cannot currently identify a factor that could be singled out as a gender barrier. Sure, we work in a traditionally male-dominated environment but this is changing, gradually yes, but as far as I can see without conflict or resistance. Might it then be damaging to try and force this?

Secondly, why is there a possibility that government and charity money may in future only be awarded to institutions with a specific award? Is this necessarily the most responsible spend of money? When did the best research team stop being the one with the best idea? Given that there is increasing evidence to suggest that the most productive teams exist within flexible, progressive environments with good levels of female and male representation, again, are we not moving towards this anyway?

My final thought at the time was ‘Uh oh, I’m bound to be ‘asked’ to volunteer for our self-assessment team, this will be awkward’. But I reasoned that whilst I failed to see the existence of a problem I should help the department in an application. The Athena SWAN charter has us backed into a corner and whether I agree with it or not, in some way we will all benefit from an award. 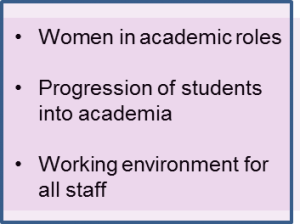 17 months on, I am now trapped in the frustrations of a Jekyll and Hyde type situation. I cannot ignore the fact that I still have these same objections and many more to boot. But I am also pleased to have become increasingly aware of the immense good that can come from a team striving to make improvements in relation to points 2 and 3 covered by the Athena SWAN charter.

The Good; in particular, but not limited to; mentoring schemes for both personal development and career progression, events for early career researchers to help identify and inform funding opportunities, promotion of flexible working hours, technical support and relief from additional duties for staff returning from leave, the formation of a team to identify, sponsor and encourage people who are able and talented but perhaps lack the self-promotion needed to reach the next level ……. and so on and so on. Brilliant! Everybody who has the ability and would like to, has an equal opportunity to stay in science. Creating a more flexible, inspirational working environment for all seems like a great idea, but continually lumping this together with ‘women’s issues’ is putting off a significant proportion of our workforce.

The Bad; nothing listed here is simply a gender issue, they are team issues and I am frustrated that all of these great positive changes are eclipsed by a much more visible yet awkward approach to addressing point 1.

Yes, there is evidence to suggest that women are sometimes a little more risk averse, less likely to put themselves forward for promotion, but this is by no means exclusive. If we have a mechanism in place to champion and support the different needs of all people, each and every time they need it, is this not equality without the need to keep using the word “women”? I can’t help thinking that there is a good dose of hypocrisy in all the ‘positive actions’ and events which are seen to be just for women. In the short term it’s generating friction and in the long term it certainly doesn’t seem like the best strategy when preaching fair play. 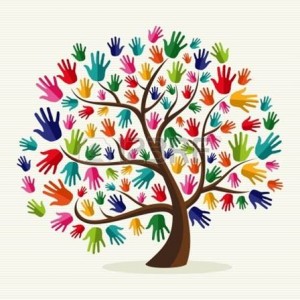 Athena SWAN is suffering an image crisis. To the people who are not engaging in the initiative, I can’t blame you. I’m uncomfortable with the image of Athena SWAN and I would assume I’m supposed to be a benefactor. Despite all the good, we are alienating people; they assume it’s not for them, or like me, they don’t see the barrier. Can we consider for a moment that when we’re feeling energised and determined in our careers that it might be a little insulting to tell us we are being discriminated against and may need extra help? Prior to Athena SWAN I felt that my position was born of the factors that I have listed at the beginning of this article. Only now do I look around and wonder.

I’m beginning to get the feeling I have an ‘Athena SWAN’ label. I don’t want to highlight anybody in particular but I am not alone here. It doesn’t take much of an internet search to find high profile women making comments about feeling that recently they’ve been asked to speak more and more about women’s issues and less and less about science.

Of course women are different, 80% of us will have children and not even the power of Athena SWAN can switch over the uterus. But my children are my children, my choice, not a dent in my or my husband’s career. I have taken several years off; I am several years behind a peer who has not taken time out and this is as it should be. But, also as it should be, there were options available to me to return to science. I’m very pleased to report how well supported I have been in this, as I’m sure are the cohort of men who have also gained Career Re-Entry Fellowships.

The Ugly; the corridor murmuring. I’m not going to participate in anything to do with Athena SWAN but I’m going to moan about it anyway. But perhaps people feel they can’t speak up, the ugly side of political correctness. Please challenge us, we may agree with you. I am reminded of Hilary Lappin-Scott’s final phrase at last year’s equality in academia event “best use of all our talent”. Our self-assessment team is not balanced. We are getting lots of things right but we are also getting some things wrong, these are then the points that go noticed. We have certainly tried to concentrate on charter points two and three, but I for one feel very uncomfortable about the fact that we are hamstrung by the need to address all three.

The Leaky Pipeline; we can’t deny the ‘leaky pipeline,’ the drop off in the proportion of female scientists who progress from Postdoc to PI (though current ICaMB fellows are 47% female); the Athena SWAN initiative began with a need to address this. Nevertheless, we also can’t assume that we know all the reasons for the leak. Identifying these reasons is a big part of the challenge faced by the Athena SWAN self-assessment team. As crazy as it might sound, we do not all want to stay in science (though Bob if you are reading, I do). I have recently read that 88% of female PhD students do not want to stay in academia, but then neither do 79% of male PhD students. Surely through sponsorship, mentoring, flexible working etc., we can make sure that everybody who would like to stay in science has an equal opportunity based on merit, without making this an alienating gender issue.

This brings me back to our Athena Swan event last month where Professor Helen Arthur, Jill Golightly and Professor Melanie Welham all gave highly entertaining, outstanding talks about three very different very successful career paths. Sitting in my chair at the end of the afternoon I felt thoroughly inspired not because they are three inspirational women but because they are 3 inspirational people……. Only to then stand up and feel disheartened as turned and noticed the proportion of men in the audience. Have we done this? Has the Image of Athena SWAN has done this? With this in mind …… 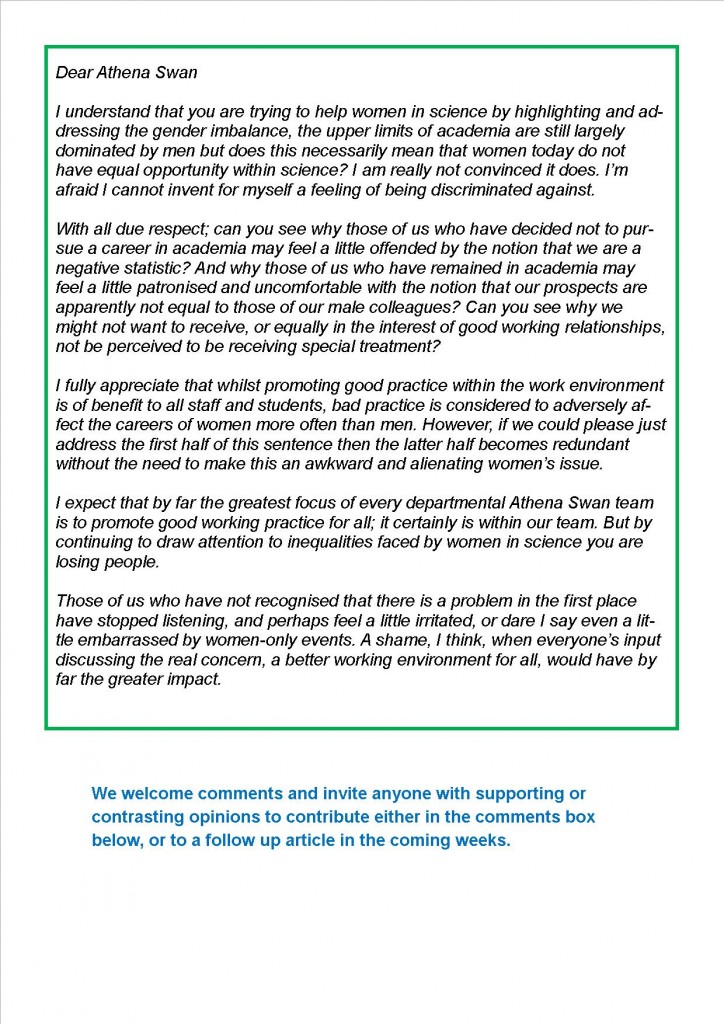 5 thoughts on “Not Athena SWAN again! The Good, the Bad and the Ugly”