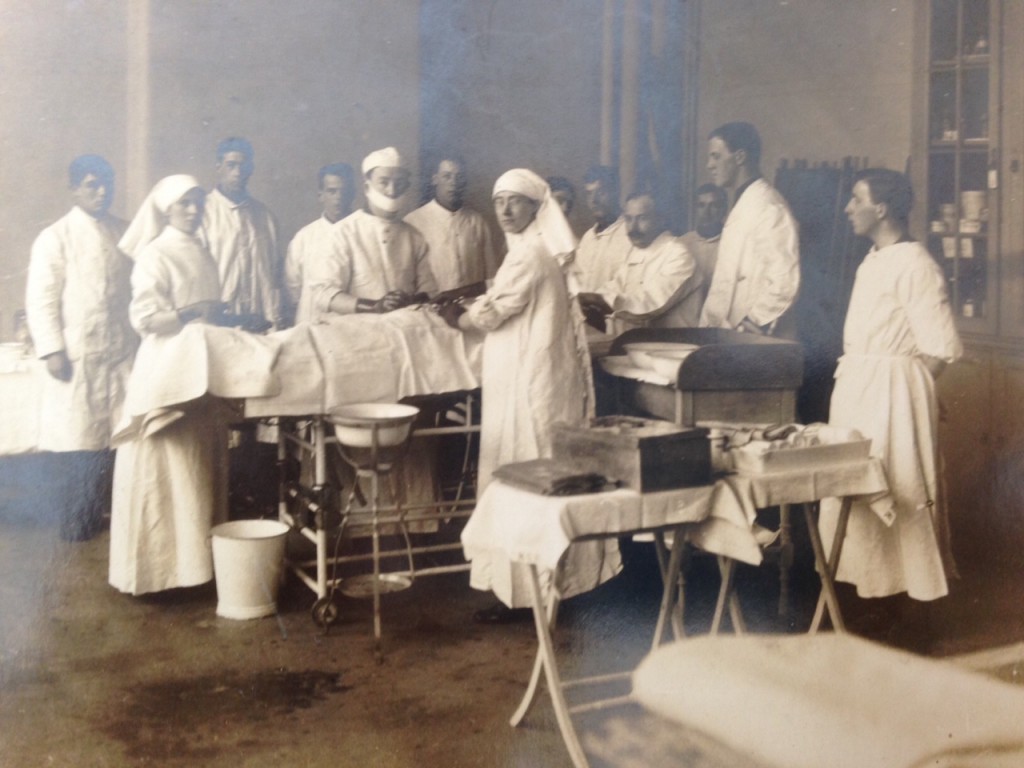 Pybus was informed of his mobilisation in 1909, he became a Captain in the Royal Army Medical Corps, Territorial Force. Initially he had very little to do in his role as Captain, he spent time in York Military Hospital and camped at the Royal Station Hotel, during this stay he described visiting the hospital to understand the organisation and also lots of form filling.

In 1913 Pybus was persuaded by a colleague to become a Registrar at the RVI which meant he had to be coached in military law, organisation and equipment, he passed this and became a field officer; meaning his authority changed to training the unit based at the RVI. For Pybus, this mainly meant leading marches. This all changed in 1914 and on the 4th of August he received the mobilisation papers to take authority of Armstrong College and establish the First Northern General Hospital. Pybus surveyed the college deciding which rooms would be turned in to wards, bathrooms and sanitary accommodation. He renamed the main building block A and two newer buildings B and C. Block C first floor was designated ordinary rank and lower floor for officers. 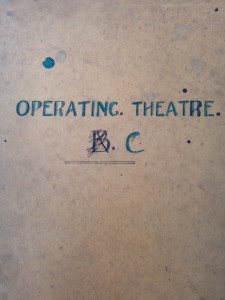 This was organised within 48 hours and set up with Infirmary staff so if any wounded soldiers arrived they could be provided for immediately. It was sometime after the initial set-up that the first wounded were brought to Newcastle, these consisted of Belgian soldiers and officers. 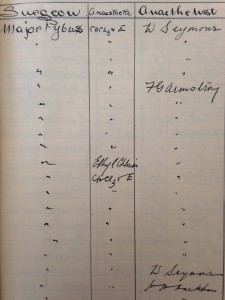 The Hospital gradually expanded from 520 beds to 2166 in 1917. Huts were built in the grounds of Armstrong College and extra wards built on the North side of main infirmary corridor. Further places were offered as convalescent or auxiliary hospitals these were mainly Country houses on estates such as Howick Hall owned by Earl and Countess Grey. The most northern of these homes was Haggerston Castle just south of Berwick-upon-Tweed and the most southern was Crathorne Hall in Yarm. These were all visited weekly by surgeons and physicians including Pybus, his work also meant that he was on boards which decided what to do with soldiers after injury.

Pybus eventually transferred from registrar to surgeon due to shortages, he was briefly posted in Alexandria, but on his returned continued as surgeon at Armstrong College where he performed at least 1346 operations.