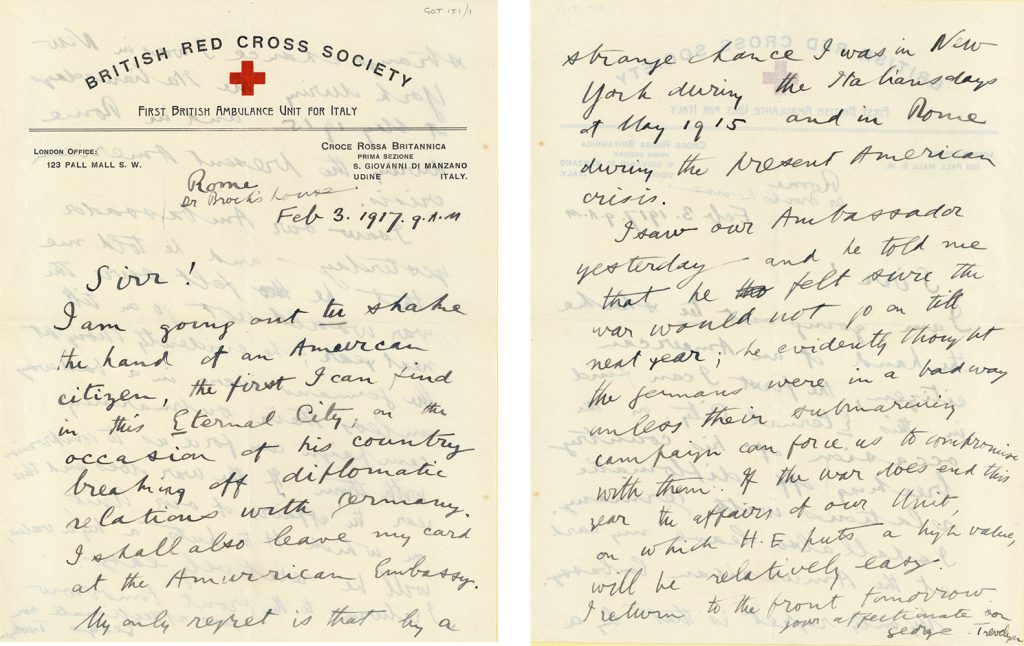 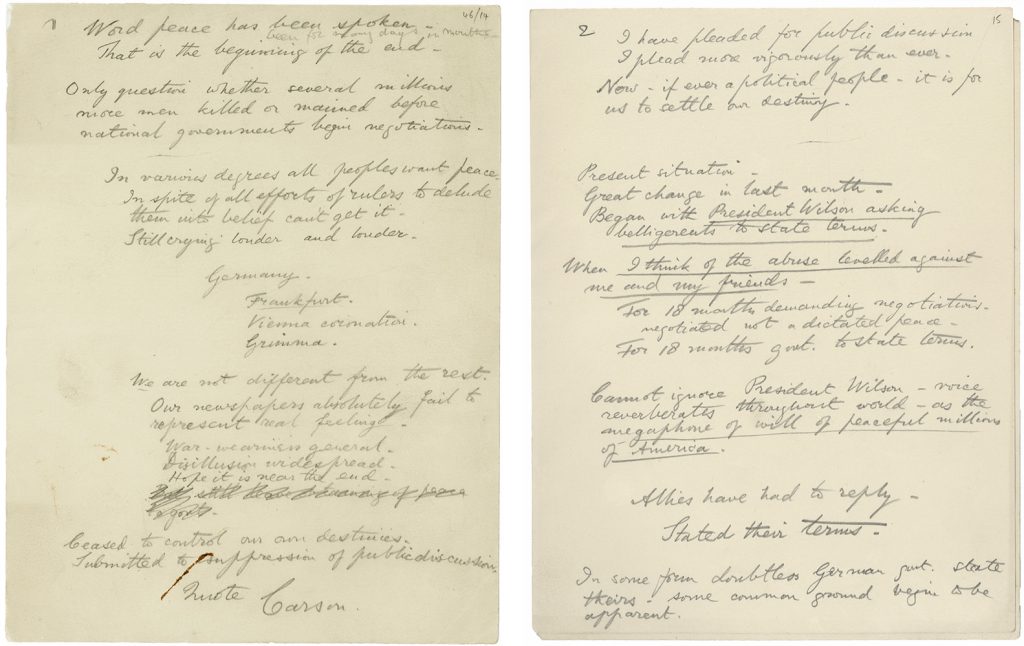 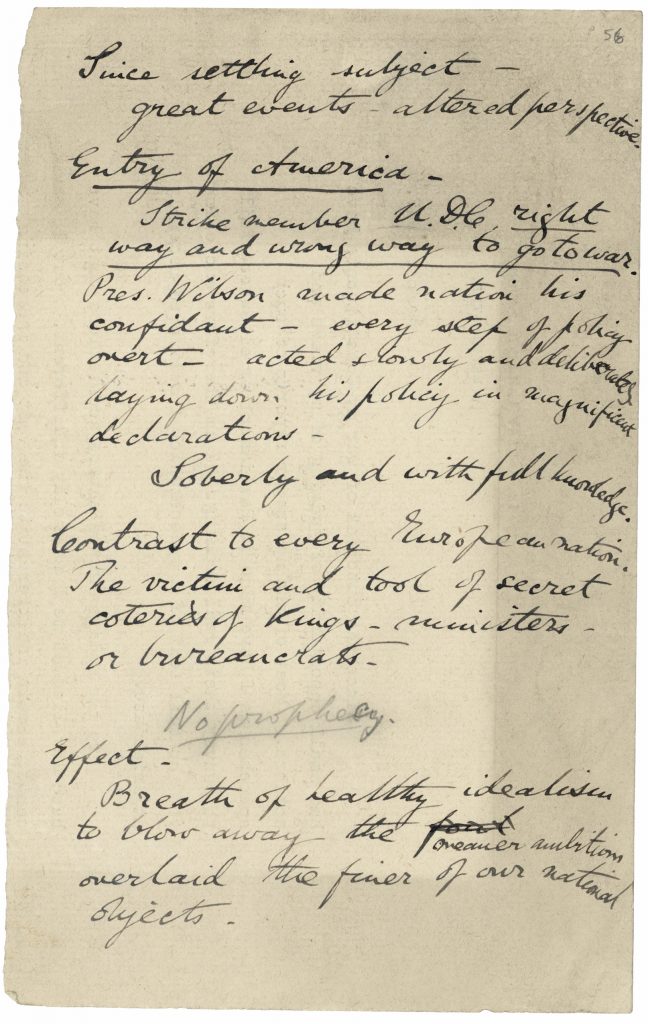 George Otto Trevelyan was born on 20th July 1838, in Rothley Temple, Leicestershire to Charles Edward and Hannah Trevelyan. He was educated at Harrow and then Cambridge University – both institutions that nurtured his pre-existing interests in history and literature.

George had endeared himself to the childless Sir Walter Calverley and Pauline, Lady Trevelyan as a young visitor to Wallington Hall, Northumberland. Walter was so impressed with the scholarly boy and his inexhaustible quests for knowledge and fulfilment that he secretly changed his will so that Wallington would pass to his cousin, Charles Edward, and then to George.

Meanwhile, George fell in love with Caroline Philips, the daughter of Robert Needham Philips – an M.P. and wealthy merchant. Their hasty engagement was blocked by Caroline’s uncle for two years while she rejected all other suitors and, after they married in 1869, they were seldom apart and died within eight months of each other. G.M. Trevelyan said of his parents that “they grew into one another by mind and habit”. George inherited Wallington in 1886 and he and Caroline made Wallington their summer home for the rest of their long lives and their three sons spent hours playing there.

George particularly delighted in the library. He wrote to his sister, Alice, in June 1887, that; “We are extremely busy fitting up the house … Especially I have been spending an immense deal of time over the books”.1 When he wanted to give himself a holiday he retreated into the library to read the likes of Cicero and Theocritus and he has left behind marginalia that capture the dates when he finished reading, or re-reading, books; provide contextual information; and which signal his favourite volumes. George often read aloud to Caroline and the children: the library was the room in which the family assembled. He told Alice; “We have read ‘Persuasion’ aloud. The scene of Captain Wentworth writing the letter is absolutely perfect”.2 In other letters he talks of communal readings of the works of Edward Gibbon and Thomas Hogg’s The Life of Percy Bysshe Shelley.

In his public life, George was an historian, man of letters, politician and the first biographer of his uncle Lord Macaulay. He began his long political career as a radical Liberal with his election as M.P. for Tynemouth in 1865. He served in all of W.E. Gladstone’s administrations, including as Chief Secretary to Ireland after the assassination of the previous incumbent, Lord Frederick Cavendish, in Dublin in May 1882 and as Secretary of State for Scotland (1886 and 1892-95) although he was to split, briefly, from the Gladstonians over Irish issues in 1886. He retired from parliament in 1897 and devoted the rest of his life to his estates at Wallington and Welcombe. As well as estate business he continued to write as an historian on the American War of Independence, becoming a close friend of the President, Theodore Roosevelt. In 1911 he received the Order of Merit from Asquith’s Liberal Government.

The Trevelyan Family Papers, which include the papers of George Otto Trevelyan, are held by Newcastle University Library. Although they had been deposited here in 1967, the papers were formally gifted to the library in 2012.