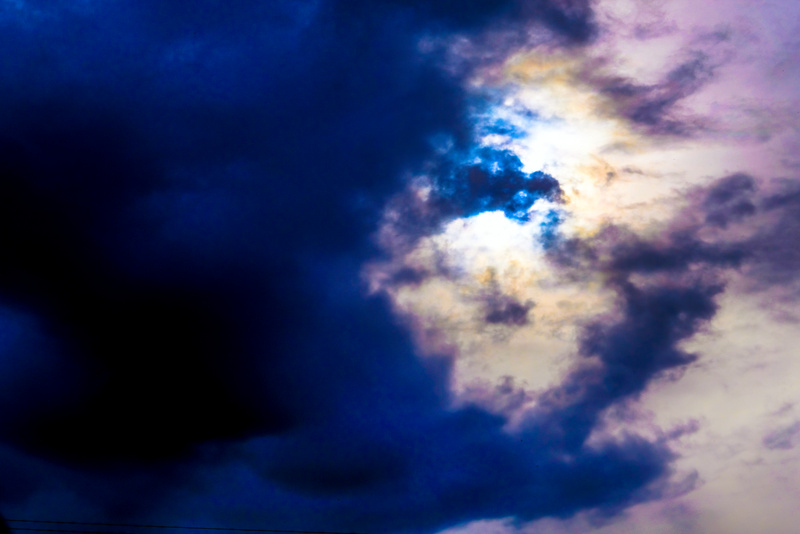 A poem inspired by Anjali B Purkayastha’s ‘Home’

I can float here on these outlines of clouds

unfilled, nested within borders, in teal

self-led and self-reflected. There are no

rainbows, only a sense of them

This is a topographical blueprint, a web

a microbial strain of my translucent blood

a web of webs, a maze of mazes

I collected from my grandfather’s tin

whose words I could not understand

A place I called home, the child I was

Arpit is an engineer, MBA by qualification and works as a Digital General Manager in the technology industry. He is also pursuing his MA in Poetry Writing from The Poetry School/Newcastle University. He lives in North London with his wife and two children. Originally from New Delhi, he has been in the UK for the past 13 years. He has read poetry at Keats House and on two radio shows at Resonance FM.