In advance of his paper for our oral history seminar series on Wednesday February 27th, Dr Darren Aoki outlines the rationale behind his research into Japanese experiences in Canada at the end of the Second World War. He argues that the participants in his oral history interviews actively reject notions of victimhood in the construction of their identities. Please click here to see the full abstract for Darren’s paper.

When I first started meeting with nisei (‘second generation’ – children of Japanese immigrants to Canada) in southern Alberta back in 2011, there was a conspicuous discrepancy in the way individuals recounted their past. When it came to their experience during the Second World War, this was not only often recollected fluently, but memories seemed to be narrated both to corroborate as well as draw meaning from what is now one of the most well-documented narratives of twentieth-century Canadian history. In 1941, the Dominion Government systematically incarcerated some 22,000 individuals (93 per cent of all Nikkei, the majority of whom were Canadian citizens by birth or naturalisation) in a variety of policed internment and gang-labour settings and dispossessed them of their property. Ostensibly, the ‘Evacuation’ as the event is euphemistically known, was to safeguard national security following Imperial Japan’s attack on Pearl Harbor. As historical scholarship has demonstrated, this was a racially motivated expedient to rid Canada’s Pacific coast of Japanese economic competition. Although Prime Minister Mackenzie-King acknowledged at war’s end that no Japanese was found to be disloyal, he nevertheless initiated a programme to disperse Japanese across Canada and to Japan in “such a way that…they do not present themselves as an unassimilable bloc” (Adachi, 1976). Japanese civil rights were not restored until 1949 making their Second World War a seven-year war. 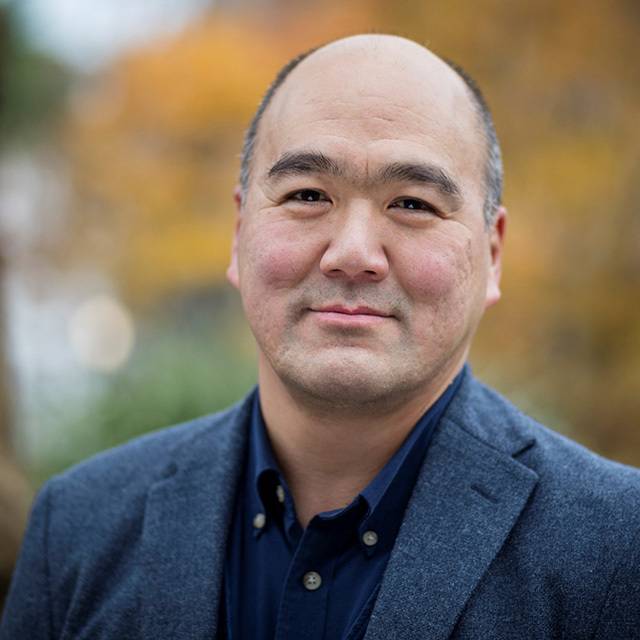 Turn the clock forward to the latter half of the twentieth century, recollection is often much less sure-footed:  punctuated by hesitation and silence, partial stories often interrupted by digressions emerging as first-time articulations. When I posed my project’s aim of exploring the little-known and ill-understood history of what happened after the war, and posited a space for memories to be shared that might not automatically sit within the shadow of that war, the predominant sentiment seemed to be: ‘I don’t know, nobody has really ever asked me about that’. Certainly, the history industry – academic, heritage, and popular – seems to provide few touchstones, its attention and resources given instead to analysing and memorialising the cultural, political, social, and eugenic implications of the ‘Evacuation’. For example, scholarship privileging political agency and activism emerging from persecution armed the 1980s Movement for Redress with pivotal evidence indicting the Canadian government of its wartime wrongs committed against its own citizens; women’s and oral history have explored how psychological trauma has shaped public commemorations (McAllister, 2005) and private recollections (Sugiman, 2004). Japanese-Canadian victimisation continues to dominate artistic and museum representation (see Glenbow Museum, for example)

As justified as the focus on the ‘Evacuation’ and its longer-term impact has been, it raises a critical question of whose implications are not only historical but moral: who is silenced, what is forgotten and, as a consequence, which histories might be erased?  Case in point, assimilation; by the end of the century, the process was apparently so complete that the Canadian census observed 95 per cent of marriages involving a Japanese were with a non-Japanese partner, the highest rate amongst visible minorities.  And, yet, the memories people have shared with me suggest anything but a straight-forward and complete experience. Perhaps as an effect of age, many now proudly define their own assimilation in terms of their ‘Japanese-ness’, an identity which is not so much a historical effect or ethnic trace or cultural residue, but an affirmational, moral fact of who they are now. From this perspective, at least, the nisei I’ve met not only belie but expressly reject dominant historical narratives which require them yet again to perform essential and eternalised victimhood in their acts of recollection. Indeed, in the words of one individual I met reflecting on her life through the second half of the twentieth century: