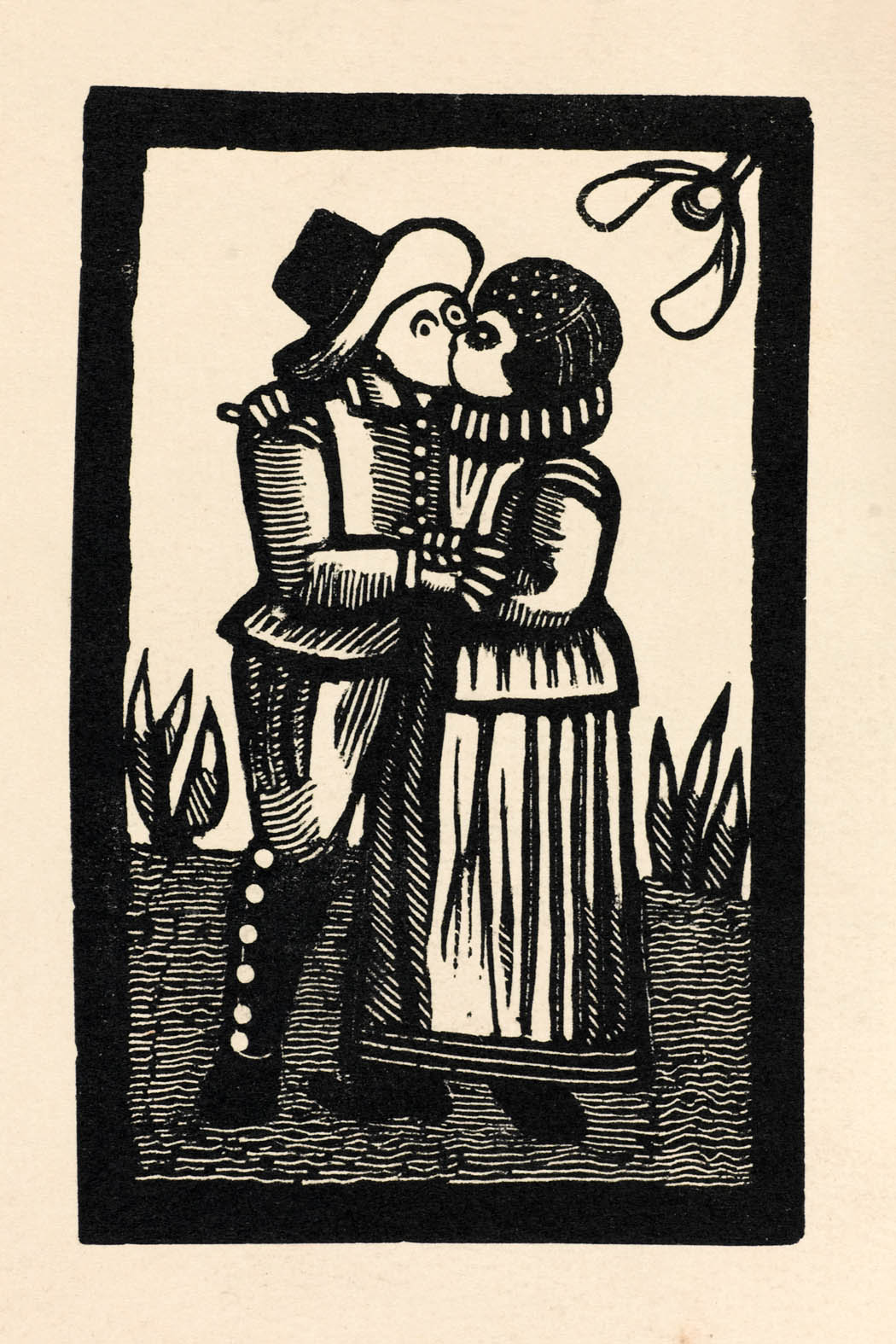 July 2022 marks the 50th anniversary of the UK’s first Pride march, held in London on 1st July 1972. The first Pride saw around 2,000 participants marching together. Over the past 50 years that number has grown considerably, with the 2019 London Pride seeing 1.5 million people taking part to celebrate LGBTQ+ rights.

The official theme for this year’s march was #AllOurPride, uniting the collective past, present, and future of Pride for all members of the LGBTQ+ community. After a two-year hiatus due to the Covid-19 pandemic, this year’s London Pride Parade took place on Saturday 2nd July, beginning at Hyde Park, where the first Pride march in 1972 ended.

2022 also marks the 50th anniversary of the Tyneside Campaign for Homosexual Equality, a branch of the Campaign for Homosexual Equality (CHE) which was established in Lancashire in 1964 and grew to have local groups throughout the country. The archive for the Tyneside CHE contains documents relating to the group’s many campaigns for equal rights. For example, the archive covers the fight for the age of consent for same-sex couples to match that of heterosexual couples, and campaigns against Margaret Thatcher’s 1988 Section 28 legislation banning local authorities from ‘promoting homosexuality’ by discussing LGBTQ+ issues in schools. As well as campaigning, CHE also provided a social and support network for gay men and lesbians.

Within the Tyneside CHE archive, it is possible to look back at Pride marches across the past five decades. The first Pride march in 1972 took place 5 years after the Sexual Offences Act 1967 which decriminalised sex between gay men over the age of 21 in England and Wales. At the time of the first Pride, however, the LGBTQ+ community still faced much discrimination – for example gay marriage was not legal, and gay and bisexual people were banned from joining the armed forces.

The Pride movement was influenced by the 1969 Stonewall riots in New York. The riots were a response to a violent police raid at the Stonewall Inn gay bar and were a catalyst for LGBTQ+ equality movements worldwide. The significance of Stonewall is reflected in the Tyneside CHE archive, as the marches of 1979 and 1989 commemorate the 10th and 20th anniversaries of this watershed moment in the LGBTQ+ liberation movement.

Throughout the years, Tyneside CHE organised annual trips to the London Pride marches. A coach was arranged, and ticket prices were ‘related to people’s earnings, so everyone can afford to come down on our bus’. Pricing tickets in this way promoted inclusivity and ensured LGBTQ+ people from across the socio-economic spectrum could participate in Pride.

The London march was not the only way to celebrate Pride, however, with the CHE Tyneside newsletter from 1987 outlining that some events were planned in Tyneside itself.

The Tyneside CHE archive also contains paraphernalia from Pride festivals across Europe, including from the very first EuroPride. EuroPride is a pan-European festival hosted by a different European city each year. The first EuroPride took place in London in 1992 and was attended by over 100,000 people. Not only does 2022 mark 50 years since the first Pride, but it also marks the 30 year anniversary of EuroPride.

Looking through the Tyneside CHE archive it is clear that a lot of progress has been made since the first Pride march 50 years ago. However, with 1 in 5 LGBTQ+ people in Britain experiencing a hate crime, and with conversion therapy still being legal in the UK, there is still a long way to go to achieving true equality.

CHE materials are used by kind permission of the Campaign for Homosexual Equality.

We have sought to ensure that the content of this blog post complies with UK copyright law. Please note however, that we have been unable to ascertain the rights holders of some of the images used. If you are concerned that there may have been a breach of your intellectual property rights, please contact us with the details of the image(s) concerned at libraryhelp@ncl.ac.uk and we will have the specified image(s) taken down from the blog post.