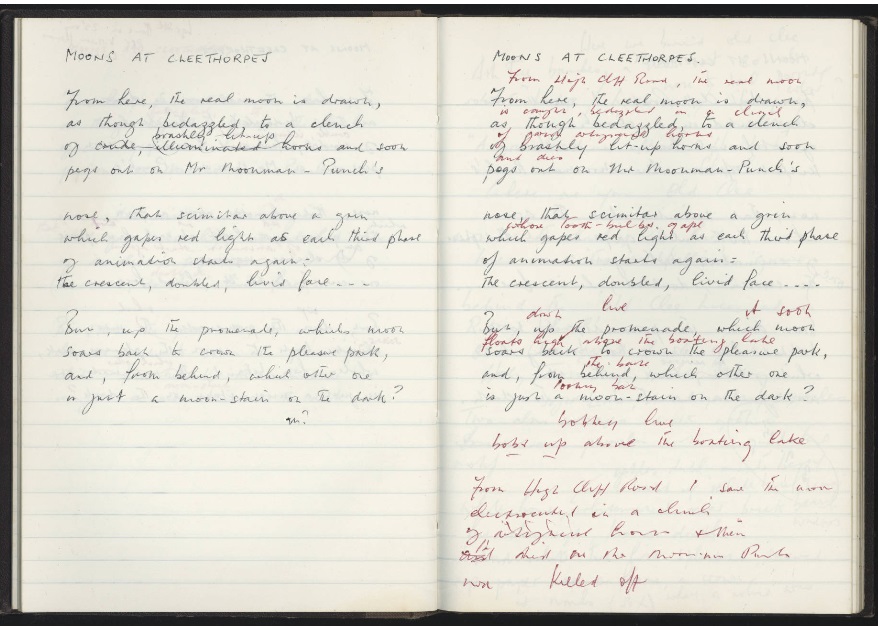 On the 20th July 1969, Neil Armstrong and Buzz Aldrin were the first people to walk on the moon after the successful landing of spacecraft ‘Eagle’ on the surface of the moon a few hours earlier. The landing ended the ‘Space Race’ between the USSR and the USA, and was a breakthrough moment in space exploration.

To celebrate, this month’s treasure is part of poet Peter Bennet’s notebooks containing a draft of his poem ‘Moons at Cleethorpes’ from 1985. Whilst the moon landing of 1969 was a significant moment in the history of space exploration and the development of scientific understanding of outer space, the moon has long held a significant place in culture, particularly in works of art and literature such as Bennet’s poem.

Bennet initially studied Art and Design with ambitions to be a painter but turned to poetry when he began working as a teacher of redundant steelworkers in Consett. The connection to visual imagery can be seen in this poem through the language used to evoke the real moon and the pleasure park rides, and the sense of interplay between the natural dark and artificial lights of the park. The notebook provides a fascinating insight into the working processes behind Bennet’s poetry. It is possible to see where he has amended lines, scribbling over phrases, and rewritten over the poem in coloured pen to try out alternative words and phrases. Comparison with the published version of the poem can show which part of the poem Bennet chose to use as the ‘finished’ version, but these drafts can also demonstrate the development of ideas. In this case, the red annotations to the poem suggest Bennet was interested in how to convey a sense of light and movement as he tries out alternative phrases of ‘garish’ and ‘brashly lit-up’, ‘floats high’ and ‘soars back’.

You can hear more about Bennet’s life and work and his hopes for the future of his notebooks held here in Special Collections through our Collected Voices resource. More of his drafts and pages from the notebooks are also available to view online through the Collections Captured resource. 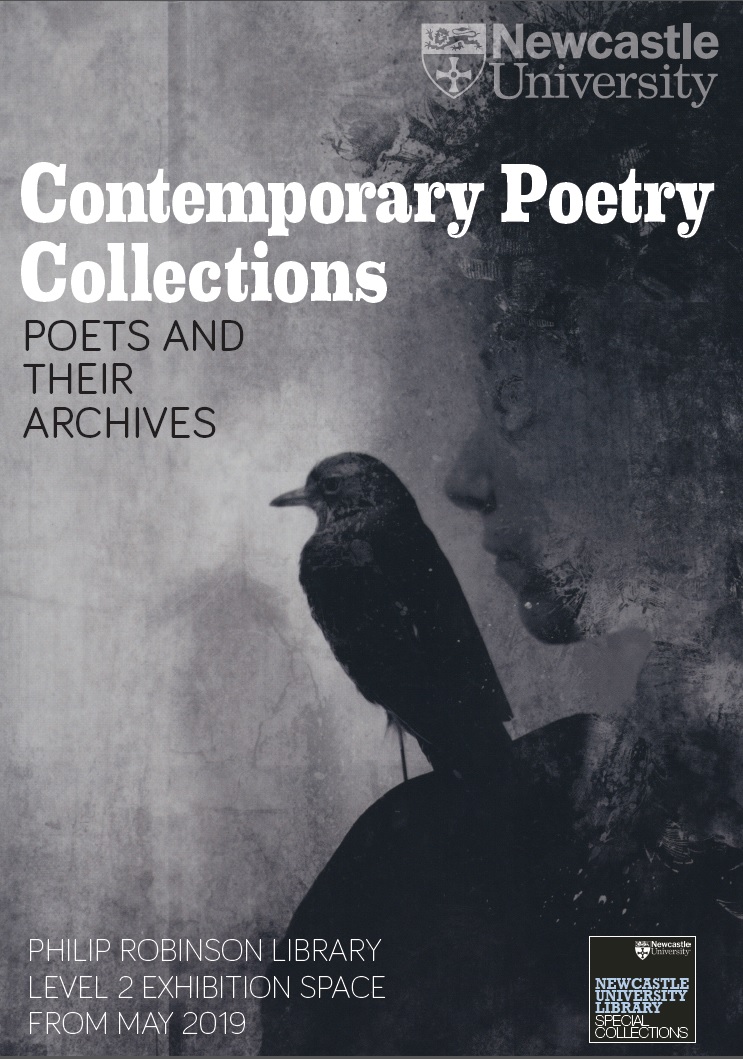 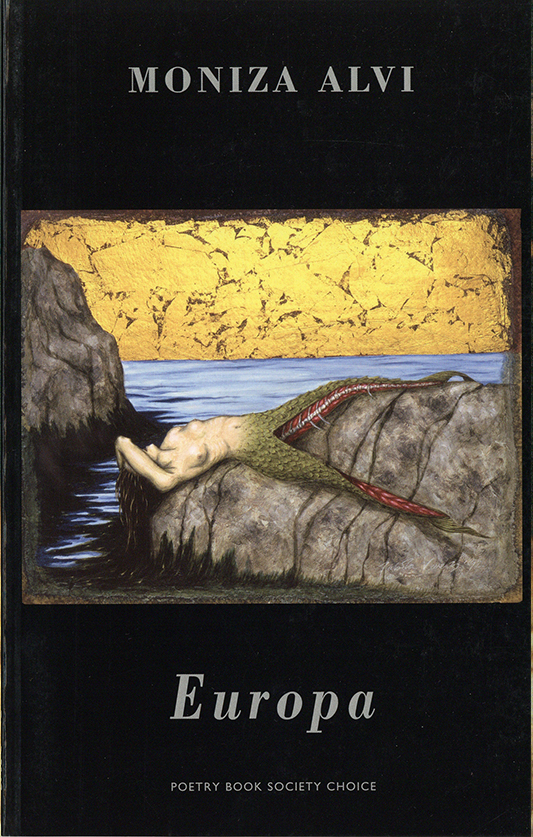 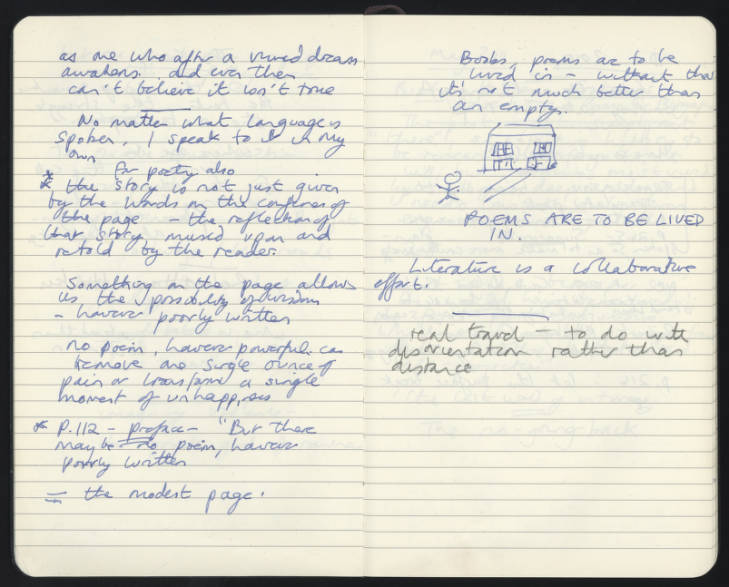 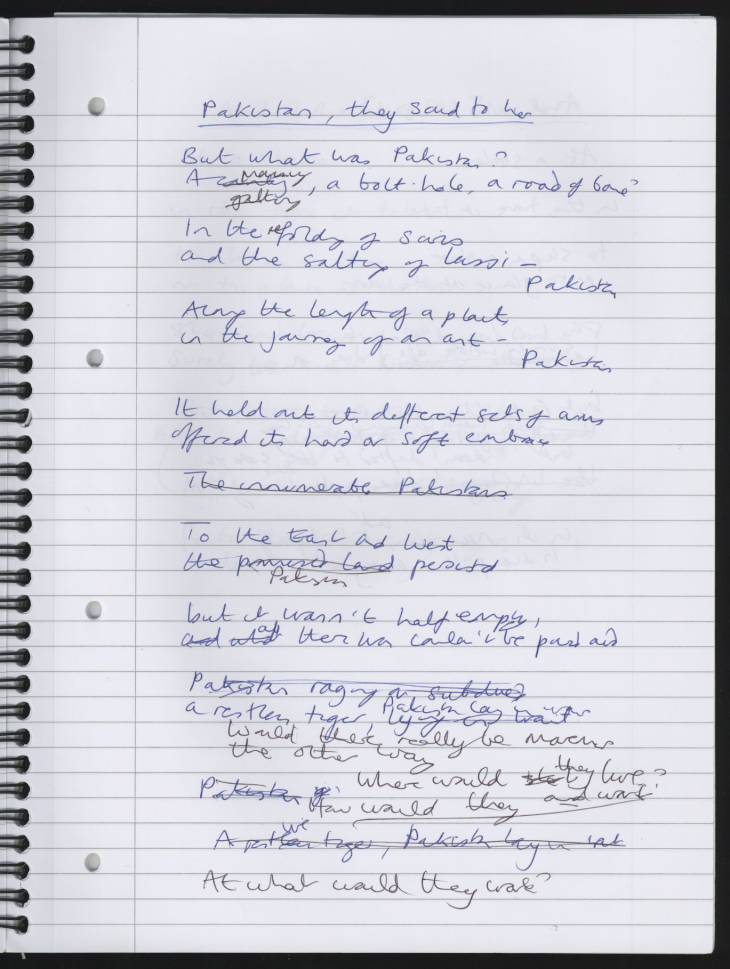 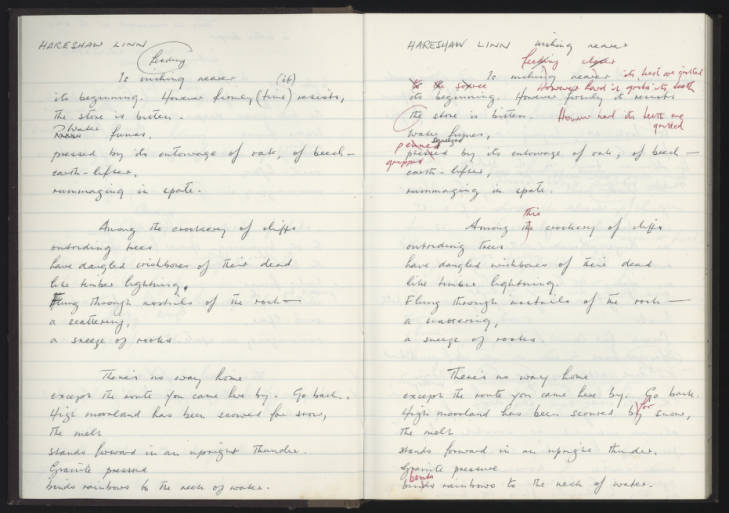 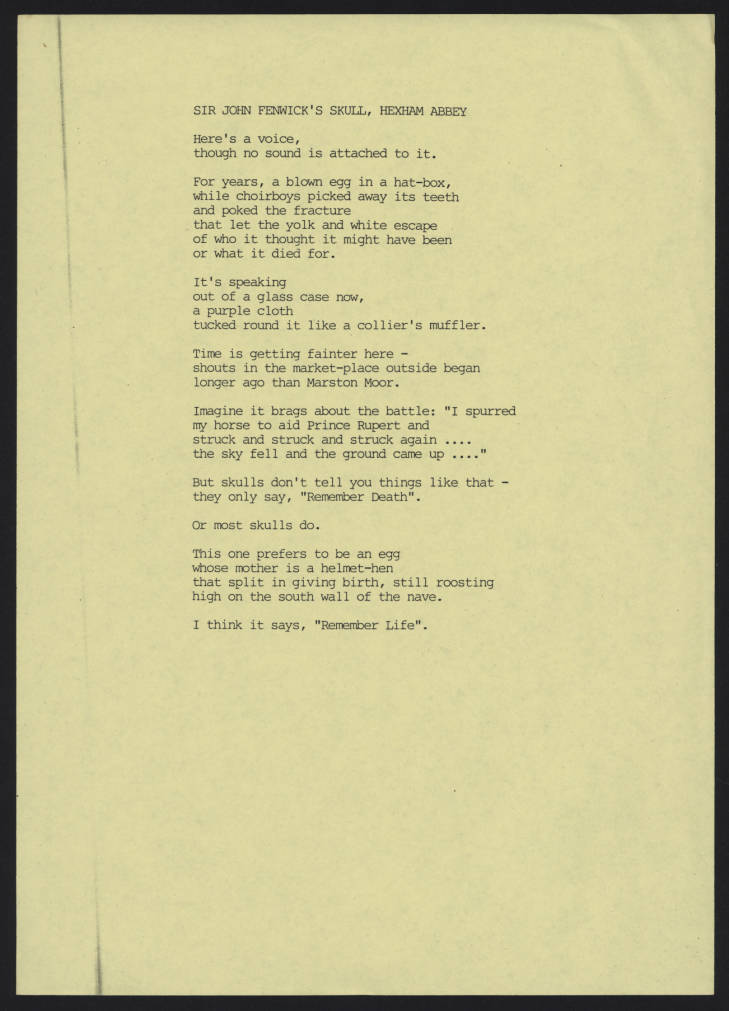 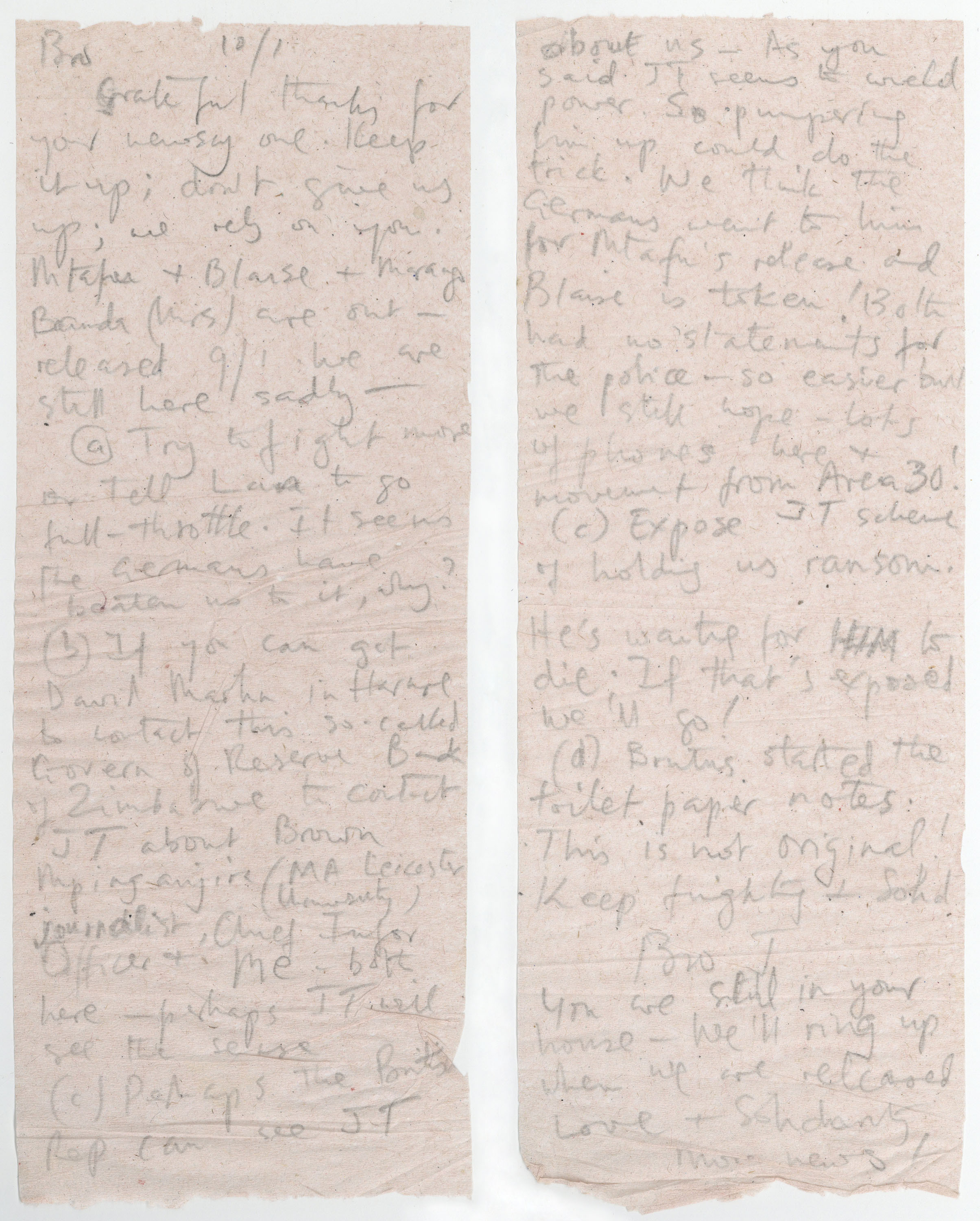 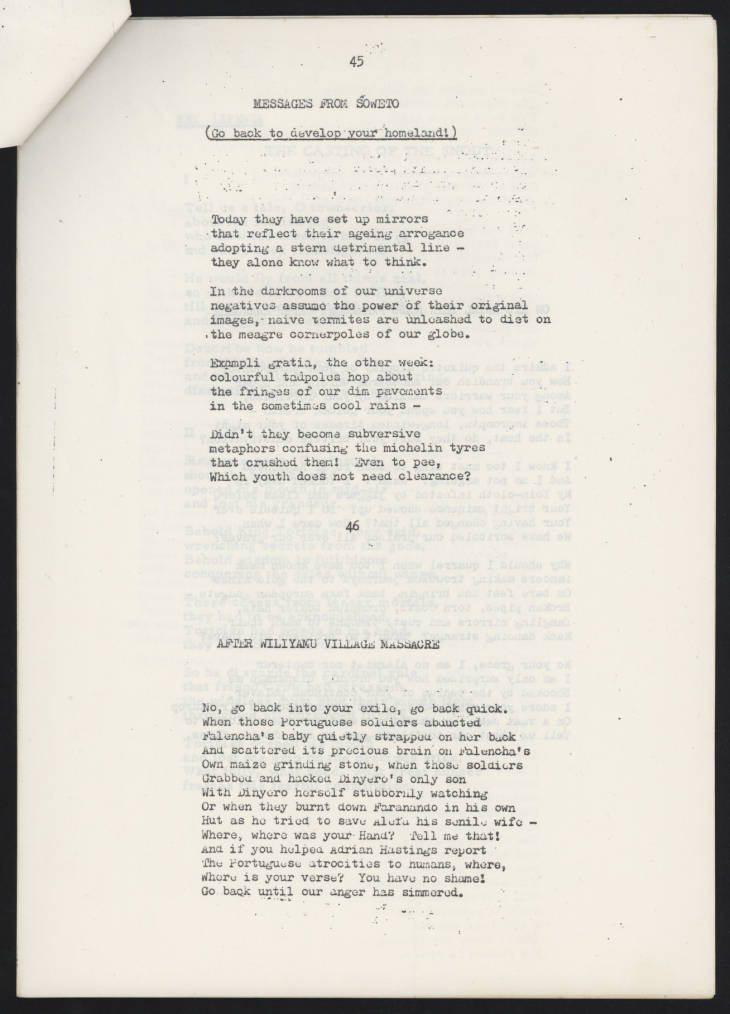 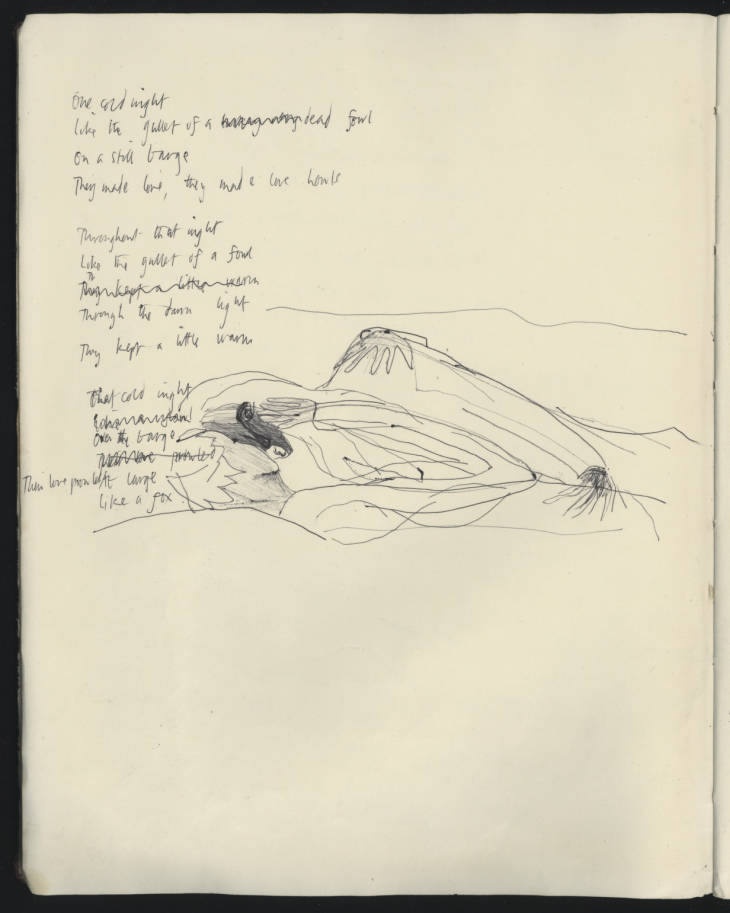 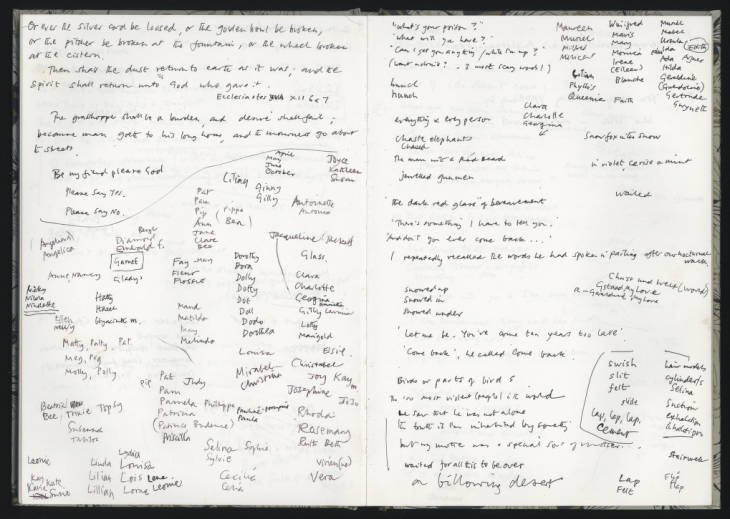 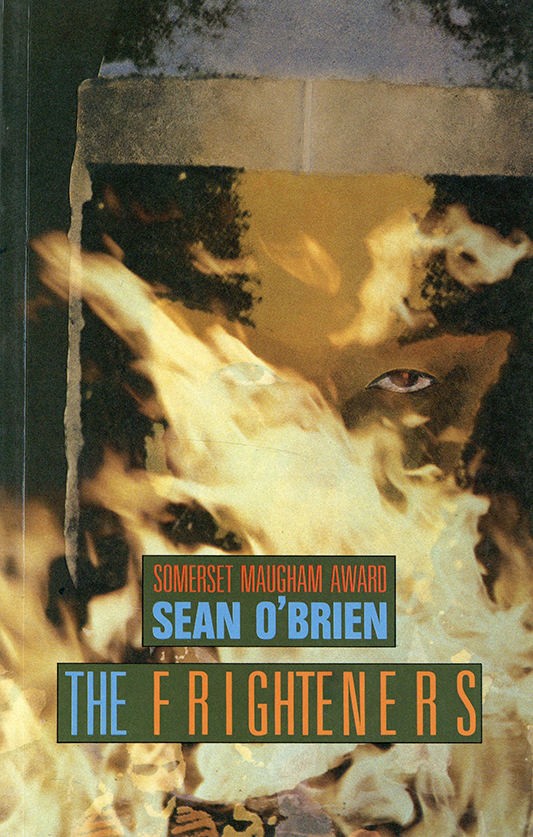 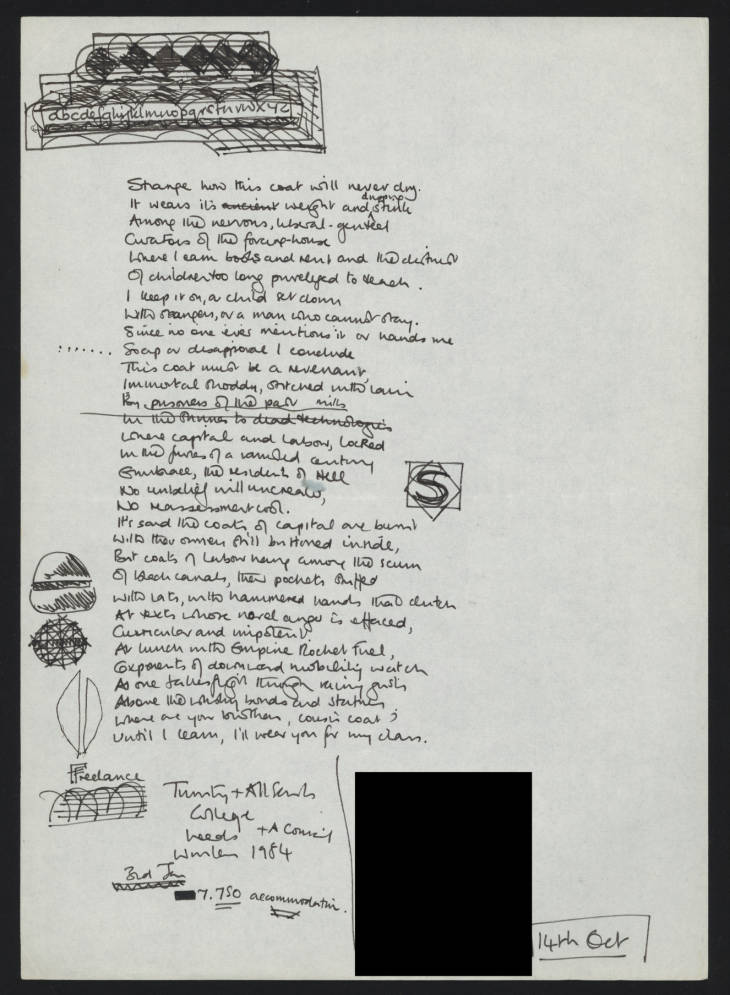 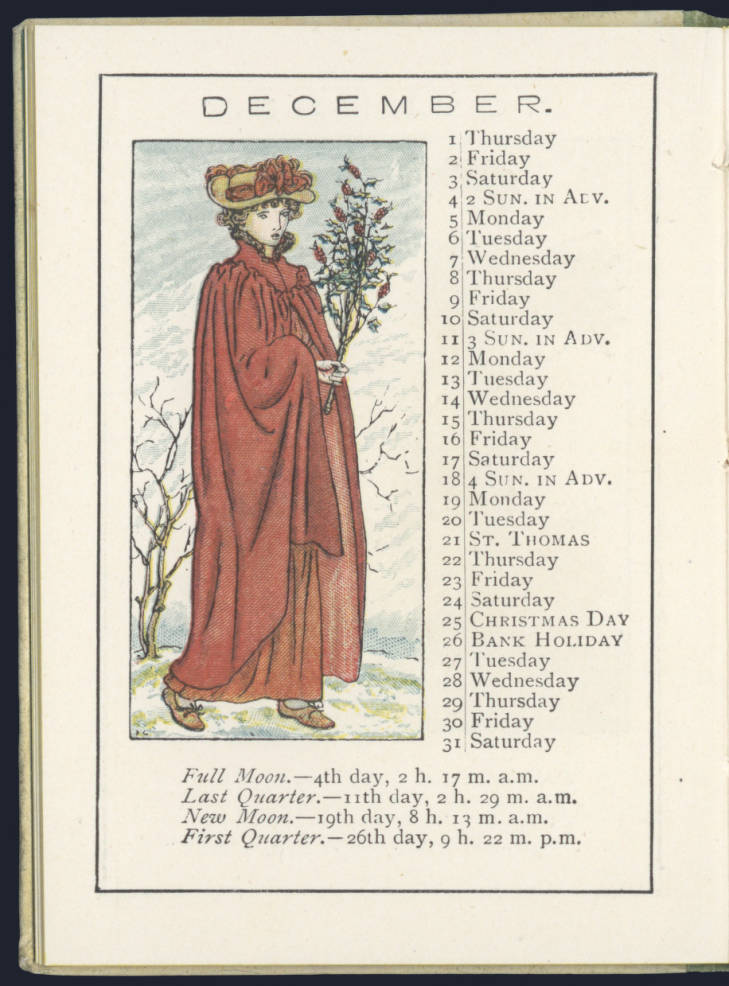 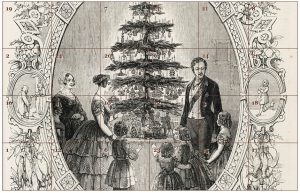