Every year, on the 19th of November, International Men’s Day is celebrated by over 60 countries around the world. It gives us all an opportunity to think about men’s and boy’s health, improving gender relations, promoting gender equality, and highlighting positive male role models.

It encourages people of all genders to come together and celebrate men and boys in all their diversity, but also to consider how we can work to address issues facing males today, such as: 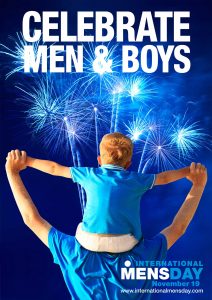 It is this final issue which is the focus of Professor Ian Banks’ talk on the 19th November. He will examine some of the myths surrounding men’s health, including the question of what is “avoidable” male death and ill health, and the reasons for the huge variation in morbidity and mortality between women and men, and also between men themselves. 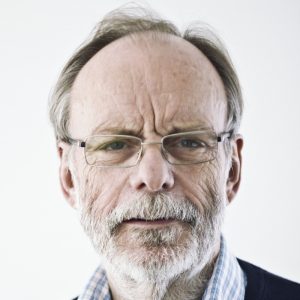 It is open to all members of staff, regardless of gender, and will appeal to anyone interested in male or female health, as well as those who wants to show their support for International Men’s Day. Tea and coffee will be provided. Please register to attend here.