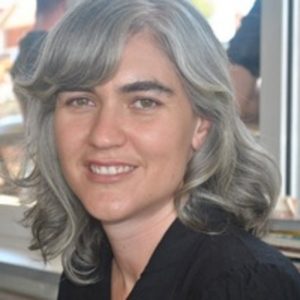 Alison Atkinson-Phillips has joined Oral History @ Newcastle as our second Research Associate. Alison has come to oral history via public history, cultural studies, community development and a non-academic career in communications. Alison’s Twitter profile (@dralia_p) describes her as a ‘writer, researcher, renovator and procrastinator’. But with the renovations left behind in Bassendean (Western Australia) she is hoping she will have time for her other three favourite things.*

For Alison, this is a home-coming of sorts. She describes herself as a ‘Mackem in disguise’, having grown up in Sunderland (Southwick and Roker) but picking up an Aussie accent when she moved to Western Australia as a teenage at the end of the 1980s.

Alison began her academic life in Perth in the 1990s, completing a BA (Communication & Cultural Studies) at Curtin University. She spent a few years in Melbourne, where she first got involved in community arts and spent 1999 as co-director of the pop-up artist-run gallery Parler2000. After returning to Perth, she completed her Honours project, an exploration of the use of public art in the gentrification of East Perth.

After a decade spent travelling, raising a family and working as a communications manager in the community sector, Alison returned to study in the early 2010s. She complete a graduate diploma in Community Development at Murdoch University in 2012. In 2017, she completed her PhD through the Australian Centre for Public History at the University of Technology, Sydney. Alison’s PhD research was an investigation of Australian public memorials that commemorate lived experiences of loss. She turned to oral history as a method to understand what motivates people to create memorials for traumatic events they or others have lived through, rather than to mourn the dead.

Alison’s main focus at Newcastle will be our ‘Work and After’ project, an exploration of experiences of deindustrialisation in the North East. 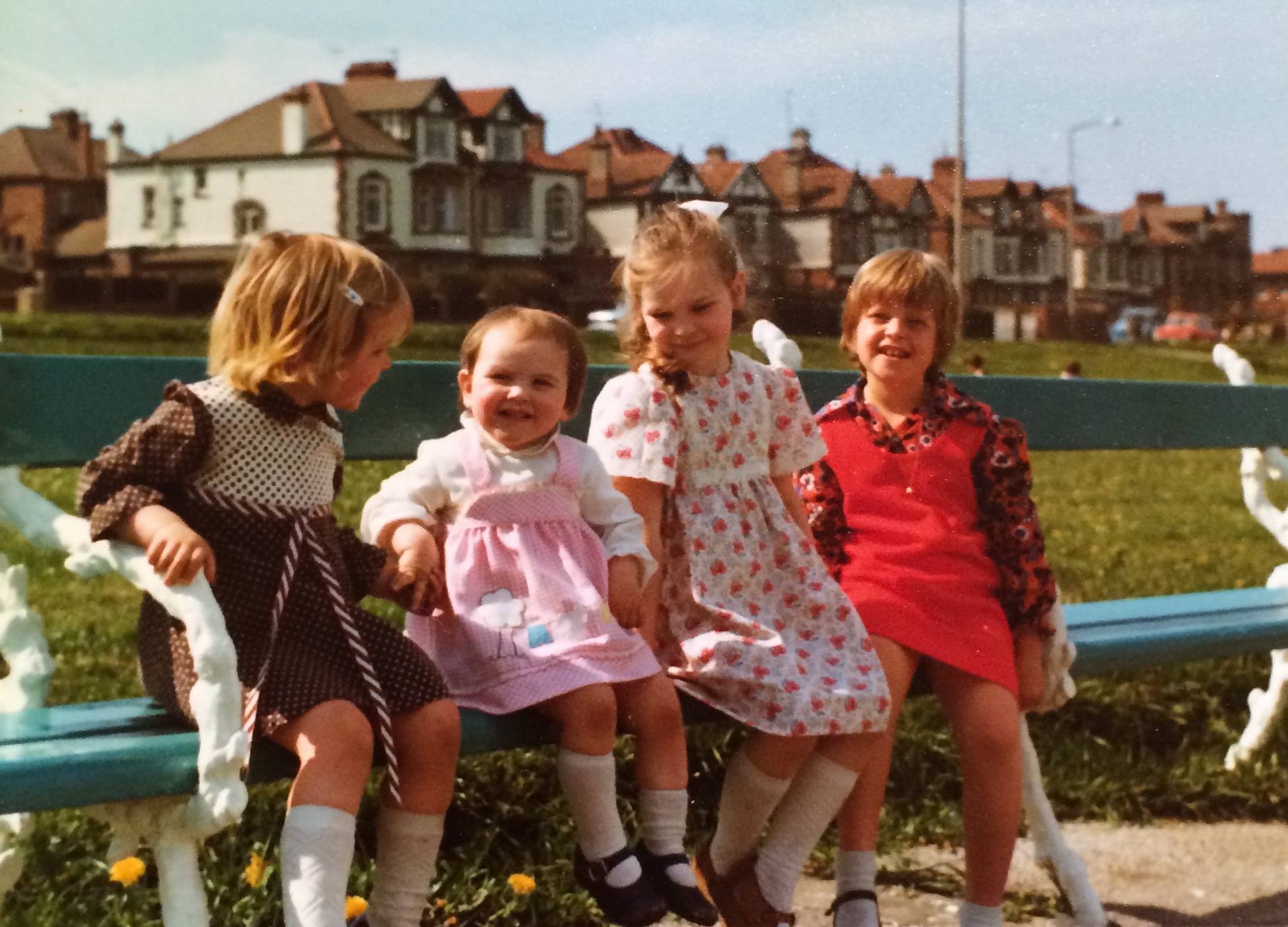 * Alison started at Newcastle in mid January, and her love of procrastination is evidenced by the date of this blog post.