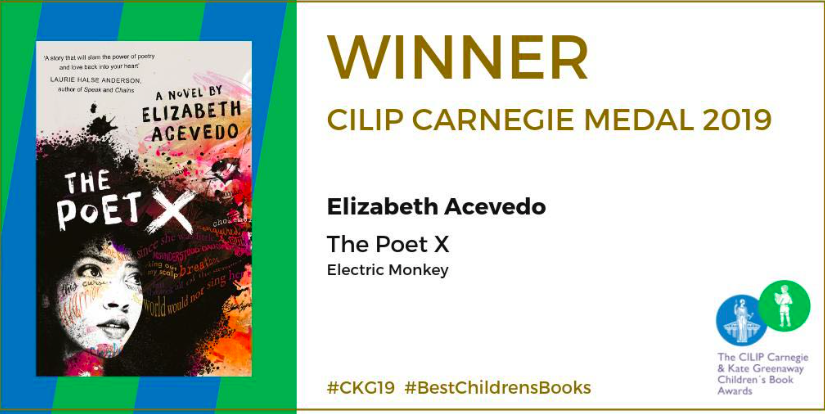 We’re really excited to have two postdoctoral posts available here in the Children’s Literature Unit at Newcastle University, each lasting two years (if full-time). The successful candidates will work on projects funded by Newcastle University’s Research Excellence Academy and Research Investment Fund. These offer the opportunity to work closely on the Aidan and Nancy Chambers collection at Seven Stories, or to pursue a postdoctoral research project of the candidate’s own design. The former would suit someone with experience in working with literary archives and an interest in developing this experience further, as well as someone with an interest in one of the many areas covered by the collection, which spans the whole of Aidan and Nancy’s working lives. The latter will be more independent in scope since it involves a project of the candidates own, but we’re interested in work which aligns with research interests in collection and archives, heritage, or diversity and inclusion.

This post will be attached to the project ‘New Stories of Modern British Children’s Literature: the Chambers Collection’, and will map research pathways into the Aidan and Nancy Chambers archival material newly acquired by Seven Stories, the National Centre for Children’s Books. Applicants for this post should supply an academic CV and a cover letter in addition to completing the electronic application form.

This post will support research aligned with one of these three broad themes:
Details of how to apply for this post are given in full in the online ad.
Successful candidates will be based in the Children’s Literature Unit, within the School of English Literature, Language and Linguistics, and will be joining a large and successful team of academics, doctoral students, and other postdoctoral researchers.
Applicants should have been awarded a doctoral degree in children’s literature, children’s culture, 20th-century publishing or a related area (or be in expectation that the award will be made by 31 October 2018), and should be able to demonstrate ongoing research interests that align with one or more of the designated areas.