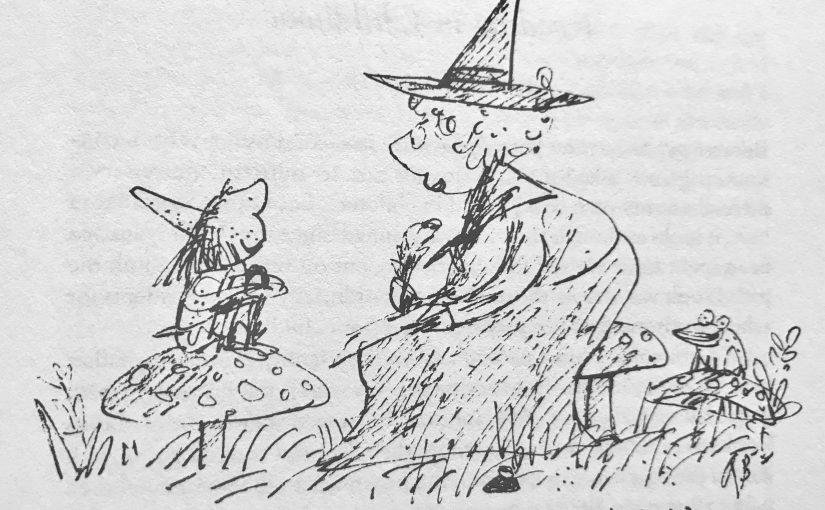 We invite any prospective children’s literature students to visit us next week and hear from current students and staff. All are welcome to the public lecture from Professor Karen Sands-O’Connor. See the poster for information. 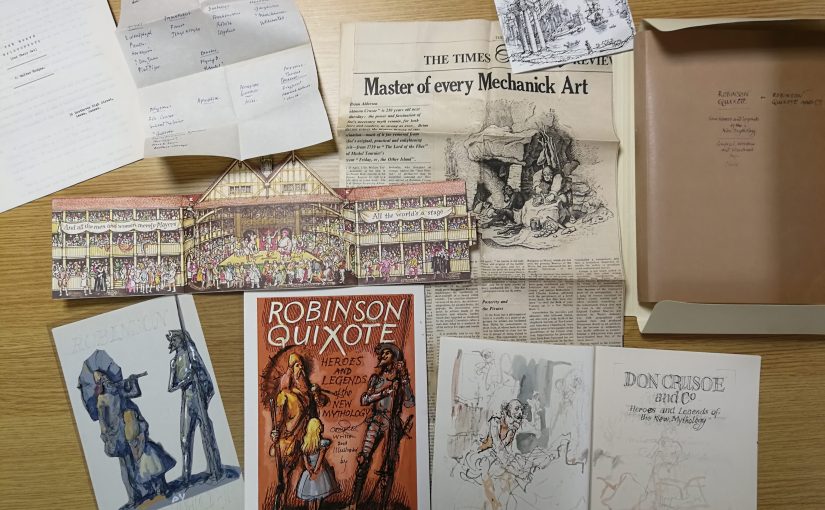