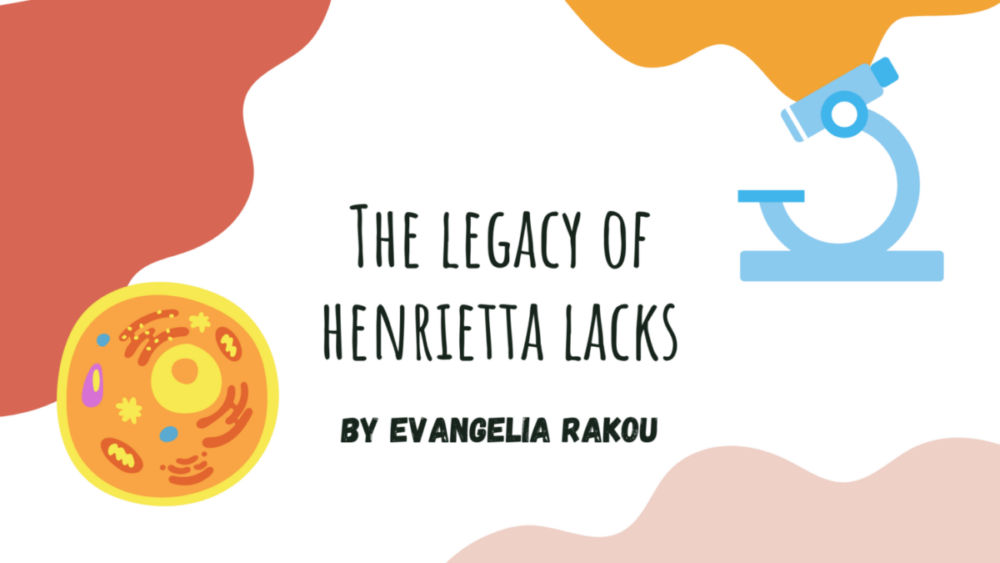 Who is Henrietta Lacks?

It might come as a surprise to you that one of the people who changed the course of medical research was not even a scientist herself. Henrietta Lacks was an African American woman and mother of five who died from cervical cancer in 1951.

After complaining of vaginal bleeding, she was diagnosed with the disease and sadly passed away several months after her diagnosis. However, her cells continue to impact the world and revolutionise modern medicine years after her death.

Henrietta’s cells were removed during biopsy and were cultured for clinical evaluation. It was observed that the cells were doubling after 20-24 hours unlike previous specimens that died out.

The cells were propagated shortly before Henrietta’s death without her consent, they then became the source of the HeLa cell line, the first immortalized human cell line to reproduce infinitely in the lab and are now commonly used around the world. The culture was named after the first two letters of her first and last name, but the real name was not revealed until after a public leak in the 1970s.

By 2009, more than 60,000 scientific articles had been published about research done on HeLa cells and that number increases steadily at a rate of more than 300 papers each month. Due to the uniqueness of the HeLa cells they have been used as artwork in museums.

HeLa cells have contributed to a handful of medical breakthroughs over the past several decades. From the development of the polio vaccine leading to polio eradication, to studying the effects of zero gravity in outer space and to the study of leukemia, the AIDS virus and cancer, HeLa cells have changed medicine.

Although other cells lines are used today such as Chinese hamster ovary cells or insect epithelial cells, HeLa has supported numerous medical advances and remains the most used cell line.

Henrietta Lacks has also changed the course of medical research in a bidirectional way. Except for the many medical research applications, Henrietta’s story led to the rewriting of the rules around ethics in healthcare. Eventually, stronger rules governing the use of specimens, medical records privacy, and communication with tissue donors and participants were established and informed consent became the cornerstone of ethical medical research.

Author Rebecca Skloot wrote a book based on the true story of Henrietta Lacks, ‘The Immortal Cells of Henrietta Lacks’. The book introduces Henrietta Lacks and narrates a riveting story of the collision between ethics, race, and medicine. It is a complex story connected to the dark history of experimentation on African Americans and the birth of bioethics.

In early October 2021 and the 70th anniversary of Henrietta Lacks’ death, a life-size bronze statue of her was unveiled in the heart of the University of Bristol campus to honour her ‘immortal life’. This statue marked the milestone of the first public sculpture of a black woman made by a black woman (artist Helen Wilson-Roe) in the UK.

Black History Month serves as an outstanding way of remembering important people and events in the history of the African Diaspora.

“I look to a day when people will not be judged by the colour of their skin, but by the content of their character”

Henrietta Lacks is commonly referred to the mother of modern medicine due to her unimaginable contribution. She constitutes one of the numerous paradigms that reminds us of the appreciation and acknowledgement of Blackness and how it permeates science and other aspects of society.

Take a look at our other posts on Women in STEM