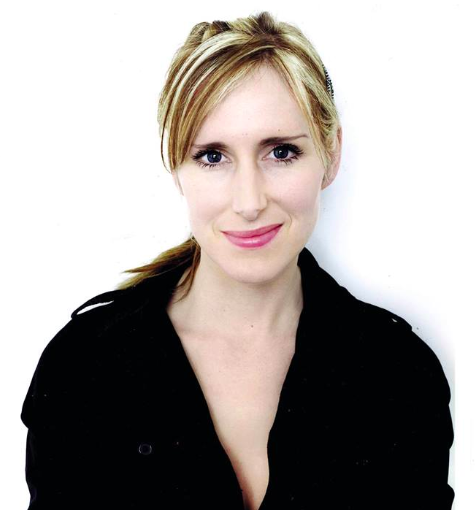 It is now widely recognised that creativity is as important as literacy or numeracy, and that allowing ourselves the time, space and freedom to be creative is essential for good mental health… sometimes we need to stare into space, Lauren Child argues.

Join the UK Waterstones Children’s Laureate to explore how staring into space promotes creative thinking, letting us problem solve, understand who we are, and how we relate to others and the world we live in.

This event is part of the Insights Public Lectures series at Newcastle University, in partnership with BookTrust and Seven Stories: The National Centre for Children’s Books.

The event will be taking place at Curtis Auditorium, Herschel Building, Newcastle University, Newcastle Upon Tyne, NE1 7RU. Admission is free and on a first-come, first-served basis. No booking required. 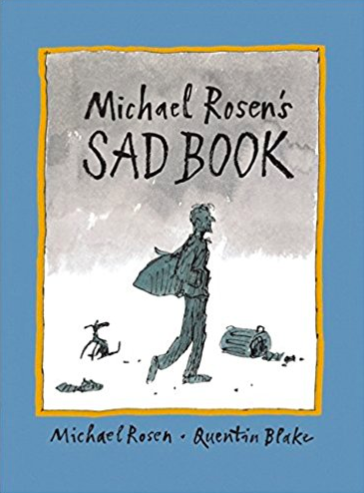 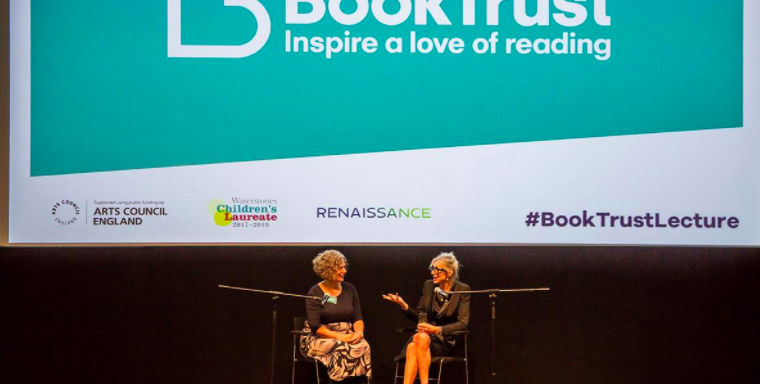