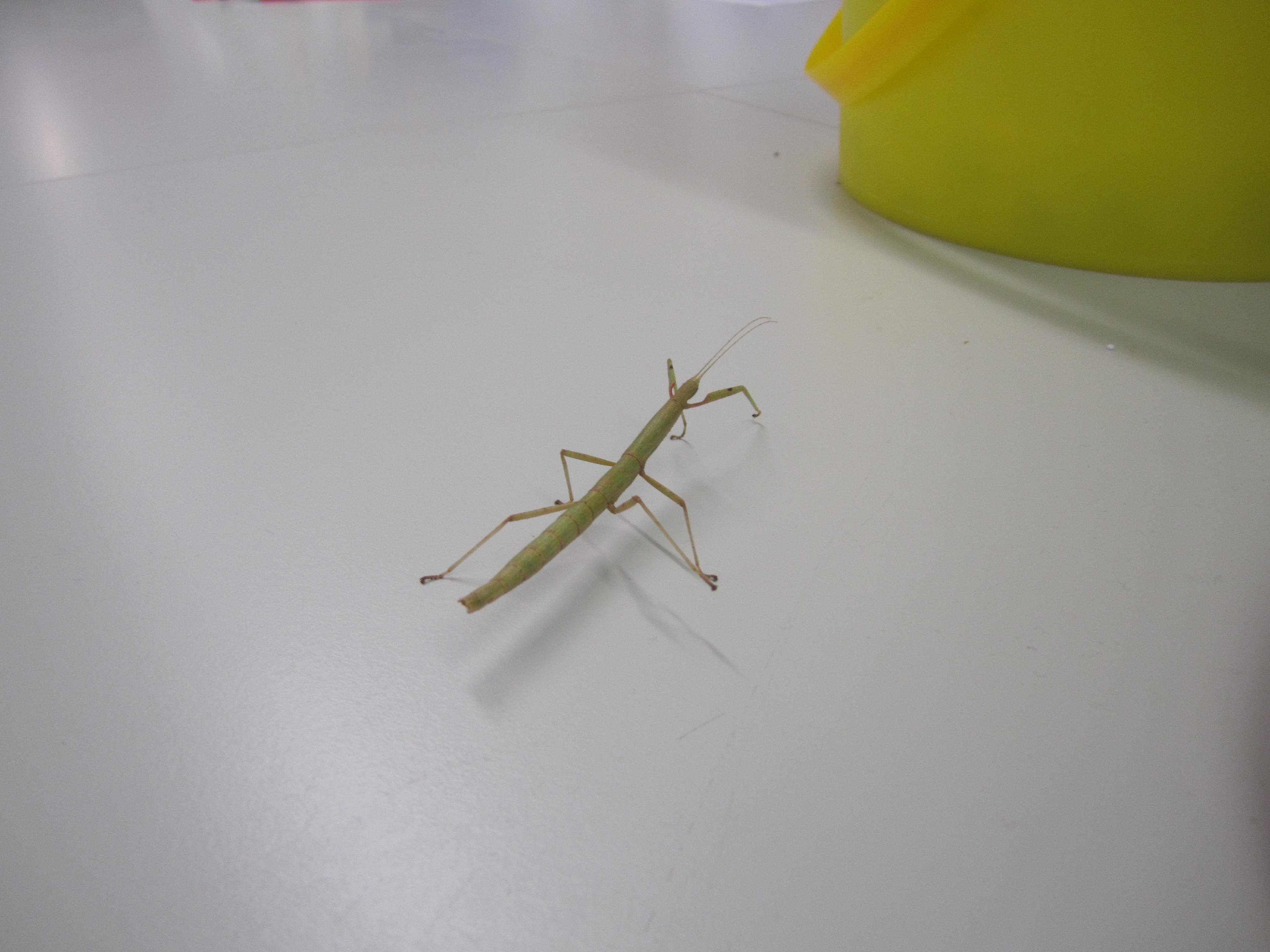 One year on from her Innovation Fund win, Biology’s Alison Graham is handing over the reins of a very successful PG demonstrators training programme to other colleagues.
The Innovation Fund is administered by ULTSEC (the University’s Learning and Teaching Student Experience Committee) to support schemes which represent new or innovative approaches to teaching and learning in the University.
In particular, it hopes to financially support schemes which can be taken up by faculties and schools across the University.
Alison’s idea has already been picked up by other Schools in the University and Alison feels that it has brought a great deal to both UG and PG students in the School of Biology.

‘We realised several years ago that there was a real need for consistency in the standards of our demonstrators, all of whom had very varied experience and skill sets.

‘This was something the PGs themselves had pointed out and it was something that was coming across in the feedback from our UG students who felt that the standards of their practicals were dictated largely by the abilities of their PG demonstrator.
‘They also did not seem to know what the demonstrators did or that they were research students in the School so we wanted to find a way to introduce them.’
Alison applied to the University’s Innovation Fund for funding to run a programme which aimed to ‘to engender a more productive learning environment for undergraduate and postgraduate students alike.’
The team began by arranging an informal workshop to introduce PG Demonstrators to new UG students.
‘We had them come in and do some very basic experiments – one of their favourites is using paintbrushes to tickle the feet of stick insects and measuring how many feet they will take off the ground at once!

‘So we had them doing that and then had each demonstrator take some time to tell the new students about their own research.

‘This gave the UG students a sense of the PG’s place in the school, an insight into their own future career paths and a sense of who each demonstrator was.

‘Both groups responded really positively and it’s now not unusual to hear the UG students asking how someone’s research is going, making everyone feel like part of a research community.’ The workshop will run again this year.
Alison said: ‘We’ve also completely changed how demonstrators can sign up for modules and how they can let lecturers know what their particular skills are, which is making planning this year’s practicals very much easier.
‘It’s really been a huge success, making PGs more comfortable with their teaching and with their marking and UGs more familiar and confident with those demonstrating in their practicals.
‘It’s been a real win-win!’

Do you have a great idea to put forward to the ULTSEC Innovation Fund?

The call for applications for the 2015/16 fund is open now!
Or if you have an example of really effective teaching practice in your School do get in touch with Katherine.cooper@ncl.ac.uk.