As any academic would, I took some work-related reading with me during a short holiday break in North Yorkshire.  Here are some reflections.

First up: Johan Mackenbach’s 2019 book Health Inequalities: Persistence and change in European welfare states.   This remarkable book displays not only the author’s formidable scholarship (there are 738 cited references) but also his laudable willingness to engage with multiple literatures, like those on theories of justice and the politics of responses to inequalities.

That said, there is much to disagree with here – for instance, Mackenbach’s privileging of epidemiology in assessing “what works” to reduce health inequalities, and the selection of relatively crude outcome measures as indicators of success or failure.  A more nuanced approach would better integrate findings from such disciplines as ethnography and programme evaluation, and – in particular – would unpack the fetishisation of “significance” as defined by a 95 percent level of confidence.

This is very different from what might be called colloquial, or more action-oriented, understandings of the term, and population health research and policy need urgently to rethink this definition.  To give a simple and provocative example, many of us individually would take, and are taking, protective measures against coronavirus infection on the basis of far lower than 95 percent probabilities that they would prevent infection.  Public health authorities should be guided by a similar insight.   The combination of privileging epidemiological findings and fetishisation of statistical significance can generate reluctance to infer probable causation that can be pernicious.  Those of us who cut our professional and activist teeth on environmental and occupational health issues learned this decades ago. “We don’t know what works” is a conclusion welcome to the rich and powerful.

Nevertheless, this book is a must-read and an essential resource for anyone seriously concerned with reducing health inequalities.

And then: an even more remarkable volume on Slavery’s Capitalism: A New History of America’s Economic Development, edited by Sven Beckert and Seth Rockman.  Historian Beckert’s previous book, Empire of Cotton, made a powerful case that the textile industry that developed in the early nineteenth century was the first truly globalised industrial production system, enabled by the combination of technological innovation in the UK and the possibilities for low-cost slave labour in the US South enabled by the transatlantic slave trade, with Liverpool as the epicentre first of the slave trade and then, after its abolition in the UK (1807), of the cotton trade.  The edited book is chilling in its documentation of such patterns as the routine use of torture – the lash and more devious instruments – as a way of increasing production, and the use by plantation managers of commercialised methods of scientific management decades before the routine was applied to manufacturing production by F.W. Taylor.

The volume is also a salutary reminder that history matters – a point neglected by Mackenbach, perhaps because of his European focus (there is no index entry for race).  Recent historical analysis indicates that the hard realities of African-American health deprivation in the US must be understood, and responded to, as a global health issue.  Analogously, outside the high-income world, global health research that neglects the destructive effects of decades of ‘structural adjustment’ conditionalities demanded by international financial institutions and driven by the priority of protecting creditor interests is intellectually irresponsible, even if still widespread.

Finally, heartbreak.  A 16 July Guardian article by LSHTM professor Val Curtis described a history of repeated delays in NHS diagnosis and treatment for her now probably terminal cancer.  Read it; any summary would do a disservice to its author, and her observation that she ‘still can’t get my head around the brutal fact that I’m dying’ at age 61.  She correctly notes that: ‘My story is only one of many thousands of people in England whose deaths can be linked to austerity.’  I have trouble containing my rage whilst reading this, and the scandal of almost four million people on NHS waiting lists for elective care has now hit The New York Times.  Like the fate of the Grenfell Tower casualties, Prof. Curtis’ situation demonstrates that policy choices made during the past decade of austerity, like the most recent knock-on effects on the coronavirus response, have been homicidal.  Let’s repeat that word, for emphasis: homicidal.

Whether the health research, policy and practice community are willing to use that word, and to call out those responsible, remains to be seen.

This post was updated on 20 July to add reference to the New York Times article. 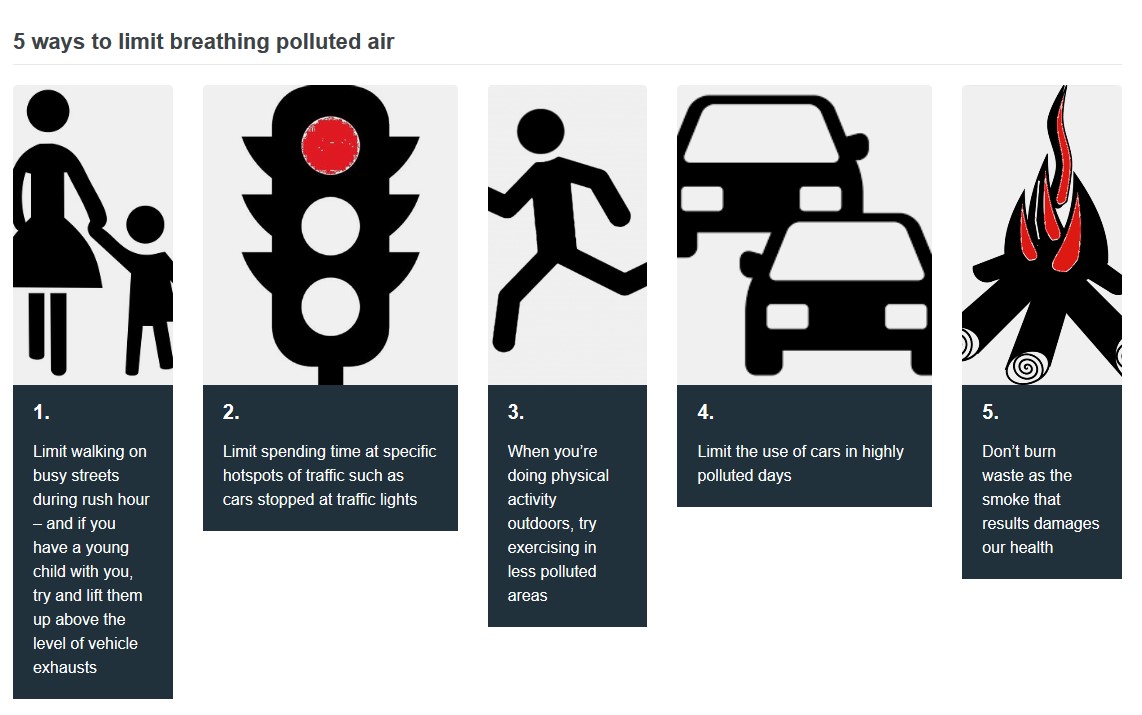