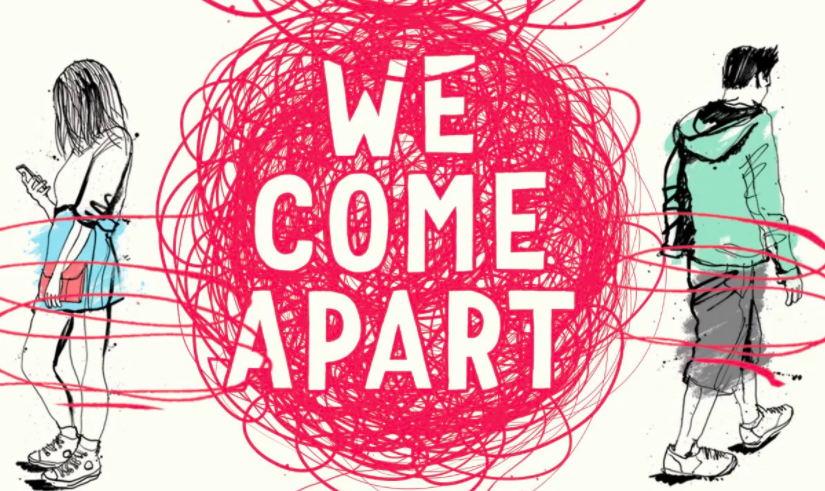 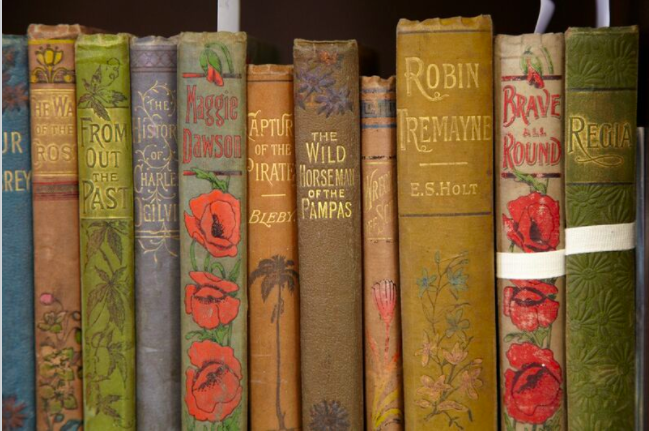 We would like to invite you to visit our Children’s Literature Unit on Wednesday 7th February 2018 from 3:30 to 5:30pm, as part of Newcastle University’s Postgraduate Open Day.

If you’re considering an MLitt, MPhil or PhD, come along and find out about studying children’s literature or creative writing for children and young people in Newcastle. Meet current students and discuss your research project with potential supervisors, and find out more about our outstanding research collections with staff from Special Collections and Seven Stories, the National Centre for Children’s Books.

Register your attendance for the afternoon here. We look forward to meeting you soon. In the meantime, you might like to read about last year’s Open Day. 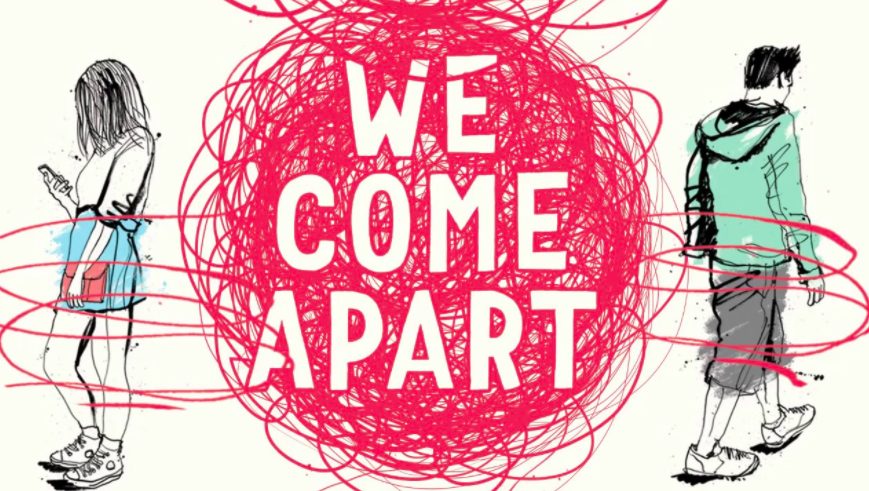 We would also like to invite you to the event We Come Apart with authors Sarah Crossan and Brian Conaghan, chaired by author and Teaching Fellow by Liz Flanagan. This event is free, and will be followed by a drinks reception and book signing. 6:30 – 8:00 pm. Find out more about the event and book your place here.