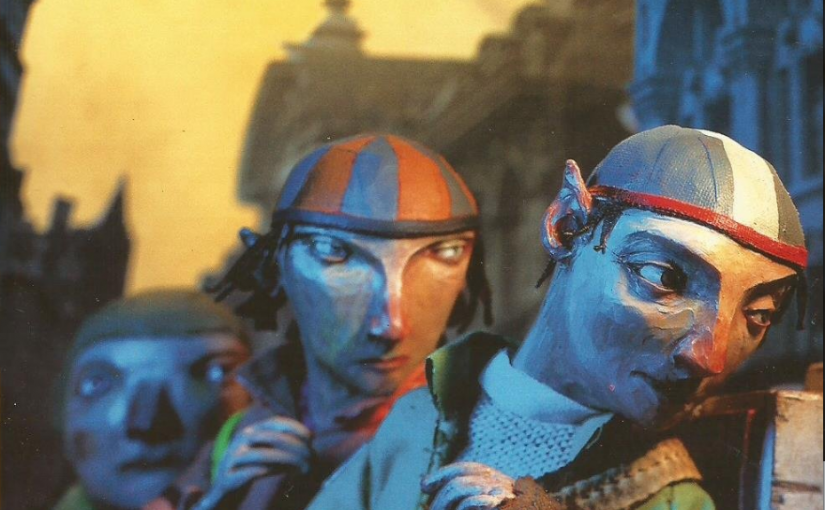 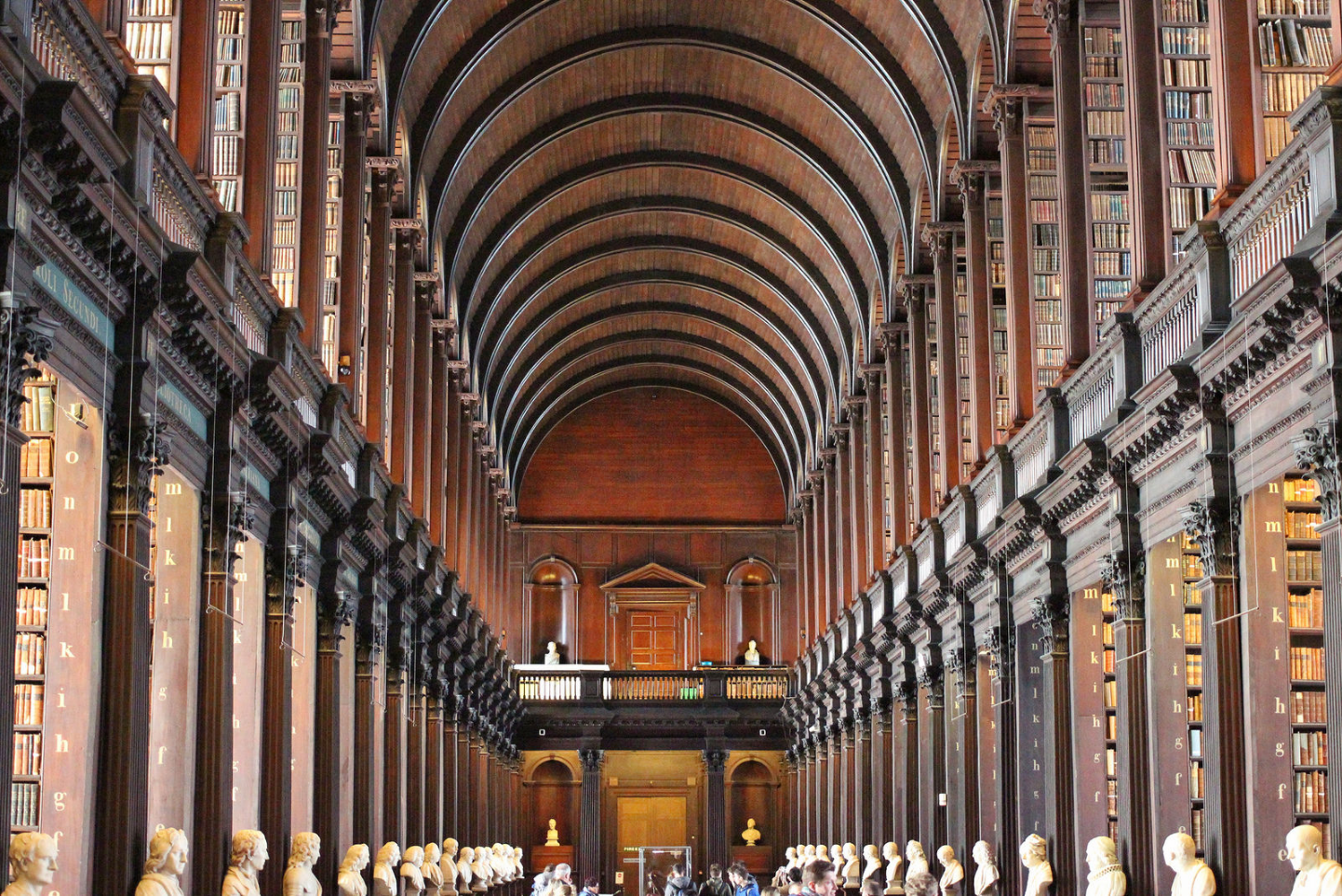 6 thoughts on “Book Burning with the Borribles”