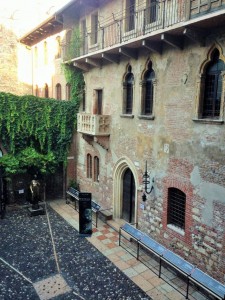 The J-PAKE key exchange protocol, designed by Prof Peter Ryan and myself in 2008, has been built into the Nest thermostat products (Nest was bought by Google in 2014 for US$3.2 billion). A technical white paper that describes the implementation has recently gone public (13 July, 2015).

Besides the Google Nest, J-PAKE has also been used in other commercial products. Since 2010, J-PAKE has been used by Mozilla Firefox to implement secure sync and deployed to over 400 million internet users. Recently, Mozilla Firefox starts to deploy a different mechanism (less secure but more usable than J-PAKE) for sync. However, the Palemoon browser, a popular fork of Firefox, retains the original J-PAKE based mechanism for preserving full security in protecting sync data (which contain sensitive user passwords). In the ISO/IEC SC 27 meeting held in Mexico City in October 2014, it was unanimously supported by national bodies in Work Group 2 to include J-PAKE into the ISO/IEC 11770-4 standard. The standardization of J-PAKE is currently in process and expects to finish in another two years.

The original J-PAKE paper was initially rejected by major conferences in the field, as the protocol design was based on a new method and didn’t follow any established approaches in the main stream at the time. The paper was eventually accepted and published by a small workshop (Security Protocols Workshop’08) held locally in Cambridge, UK in 2008. After 7 years of test by time, it is pleasing to see that the J-PAKE technique and its basic design ideas are being gradually accepted by the academic community and the industry.