Fake News is nothing new and has been going on since time began!

Have at look at our timeline on our Fake News Guide for a snapshot of how Fake News has shaped history:

With the introduction of mass news with the invention of the printing press, and the massive up-rise in news being created and fed via social media, the growth of the term ‘Fake News’ and the actual production of Fake News stories has grown exponentially in recent years:

Not only has the volume of Fake News grown, but also the speed that it spreads.  However, maybe there is a way we can slow it down:

Read our other blogs on Fake News to be aware of the consequences of Fake News and how you can become a Fake News Ninja.

Many of you are busy writing your dissertation right now, in the depths of your Masters project or wrestling with your PhD. If you are looking for ideas then look no further than our Theses and Dissertations Guide.

There are many reasons why you would use other theses and dissertations for your studies:

Our Theses and Dissertations Guide tells you what print and electronic theses NU Library holds, where to find international theses and signposts you to further information on theses/dissertation production. 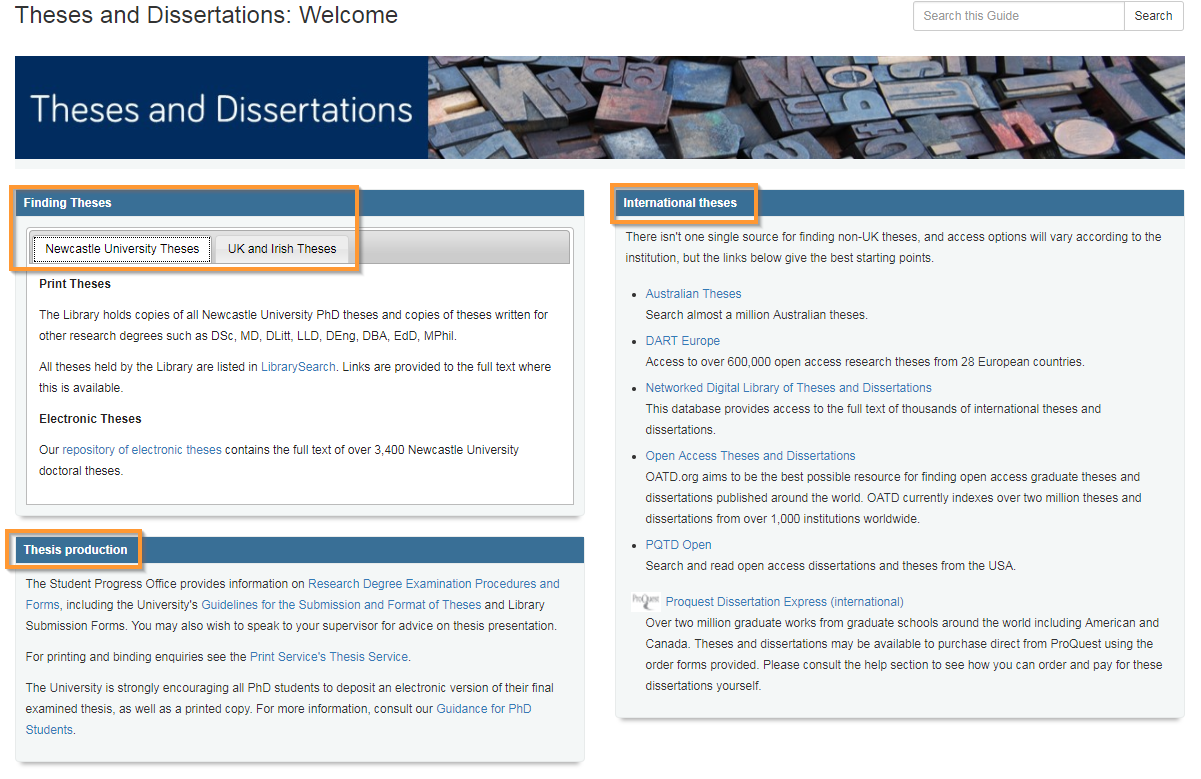 The Images topic guide gives you plenty of help with how to find images and how you can use them in a responsible manner – being aware of Copyright laws and how to reference your images.

Remember to use the tabs to discover more on where to find moving images for your studies and further advice on using these resources. 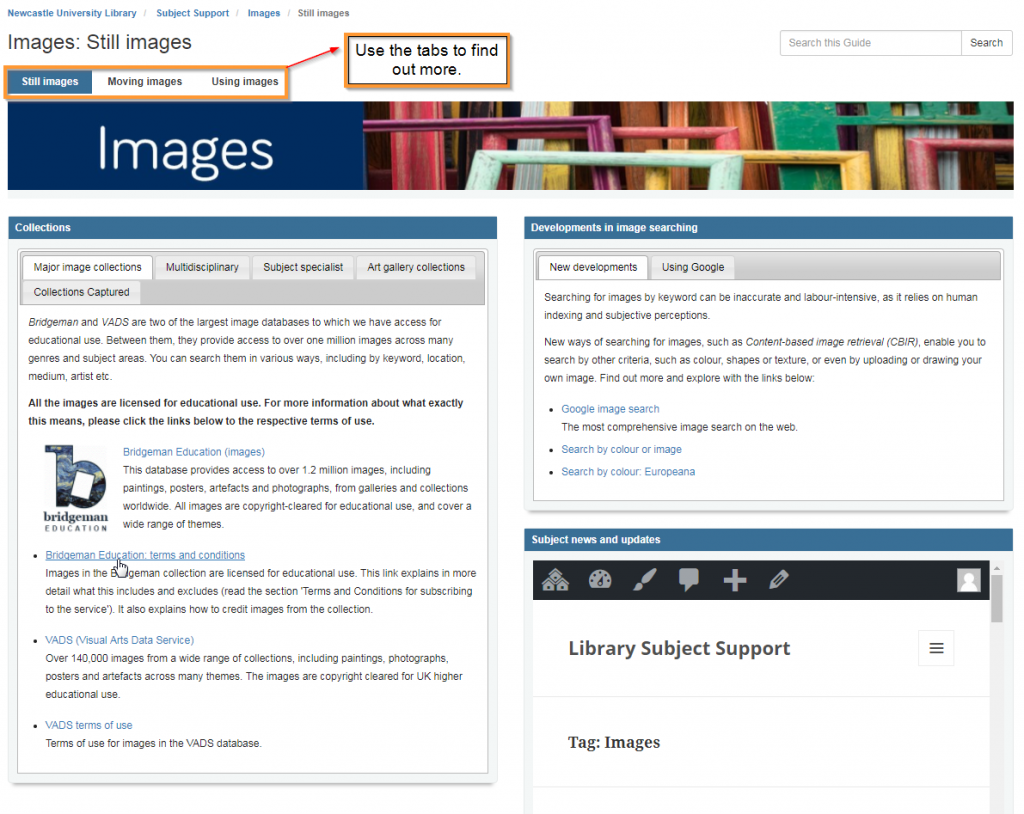 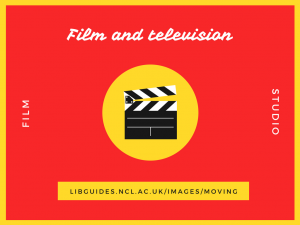 Every week, we’re giving you quick Twitter tips and tricks to help you get the best out of our resources. We’ve got so many great collections, it can be hard to keep up with what’s on offer. So sit back and let us tweet you to search success!

Today, we focused on our film and television resources. Missed our tweets? Don’t worry, we’ve compiled them all together into a Twitter moment below!