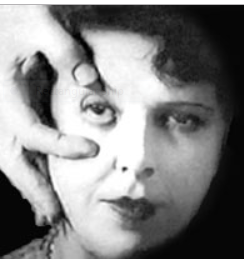 Have you tried using UbuWeb yet?  You’ll be surprised at the amount of ‘stuff’ in there!

First of all, what is UbuWeb?  UbuWeb is a completely independent resource dedicated to all strains of the avant-garde, ethnopoetics, and outsider arts. It hosts a wide range of texts and audio-visual materials.  A few examples include:

“Poetry expresses the emotional truth of the self. A craft honed by especially sensitive individuals, it puts metaphor and image in the service of song.” Read how Craig Douglas Dworkin continues his explanation of ‘The UbuWeb Anthology of Conceptual Writing’ and have a look at examples such as John Baldessari’s text “I will not make any more boring art” 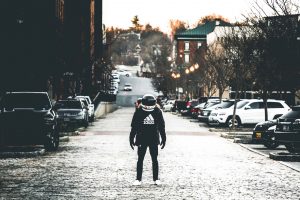 Here’s how the editors describe this section: “Formerly known as UbuWeb’s Found + Insane section, we’ve redesigned and renamed it Outsiders, reflecting broader cultural trends toward the legitimization of Outsider work, be it in the visual, musical, or literary arts. Beginning with the mainstreaming of Folk Art (now known as Outsider Art) and the work of Jean Dubuffet in the mid-twentieth century, and moving into the present with the recent well-received museum retrospectives of visionary art of the insane (Adolf Wolfli and Henry Darger), there appears to be an insatiable hunger for this raw and emotionally-charged work” 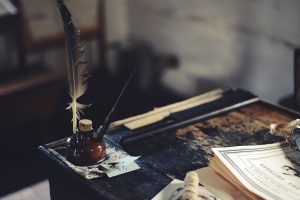 Read about the works presented by over 100 (to date) contemporary practitioners including one of our own Fine Art graduates, http://www.ubu.com/contemp/copeland/index.html  who’s also listed among UbuWeb’s Top Ten! 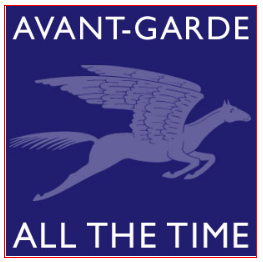 Produced by the Poetry Foundation, listen to podcasts of, for example: interviews with artists; the sound of Fluxus; women of the Avante-garde; the malady of writing, to name but a few.

Why not give UbuWeb a try – you’ll be surprised at how much ‘stuff’ there is!

(You can get to UbuWeb from the Fine Art Subject Guide http://www.ubu.com/).