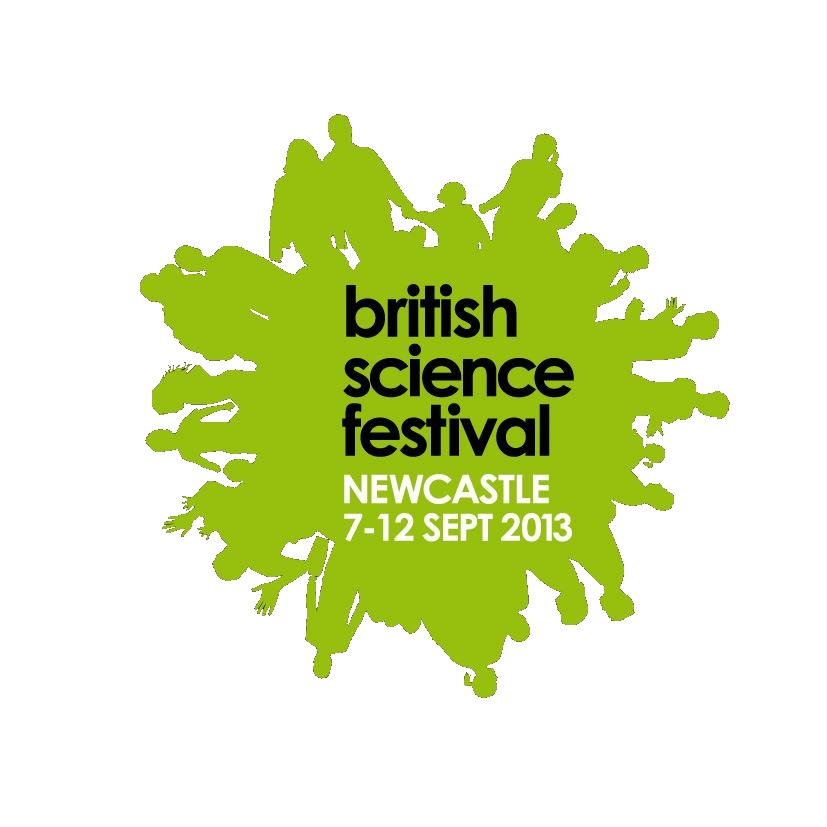 Europe’s largest and longest running science event organised by the British Science Association, the Festival was hosted by Newcastle University, in association with Northumbria University and Newcastle City Council.

With a fun packed programme of over 200 events across the city, the festival offered something for everyone, from a school student to a research scientist, giving people an opportunity to meet with the UK’s top scientists, engineers and industry. The festival was also extensively covered by the local, national and international journalists, giving us an opportunity to share our science and our enthusiasm with the North East and the rest of the UK.

Public engagement committee at the IGM together with the School of English at Newcastle University were involved in the British Science Festival as well. We have organised a Young Science Writers Competition, to get the young minds interested and excited about the amazing field of DNA and genetics. The winning entries were displayed at the Institute for Genetic Medicine for the duration of the British Science Festival and can be found on our website here.