On 14 July 2016, the Prime Minister Theresa May announced her new Cabinet, following a significant reshuffle and re-structure of Government. In this context, researchers from all over Newcastle University express their thoughts on the challenges and opportunities for the Government in the Ideas for May’s Ministers blog series, considering how individuals, communities and societies can thrive in times of rapid, transformational change.

On 12 May 2016, two months before Sajid Javid became the Secretary of State for Communities and Local Government, the Housing and Planning Act was given Royal Assent. Starter Homes were a key priority for the Housing and Planning Act but faced some of the strongest opposition on the ground that it adversely affects the availability of affordable housing.  The Act also introduced changes to speed up and streamline the planning system so that permissions for development are granted faster and more often. Concerns over planning delays have been a force for legislative change since 1947. However, these acts often create more confusion and delay in the system they were hoping to reform. 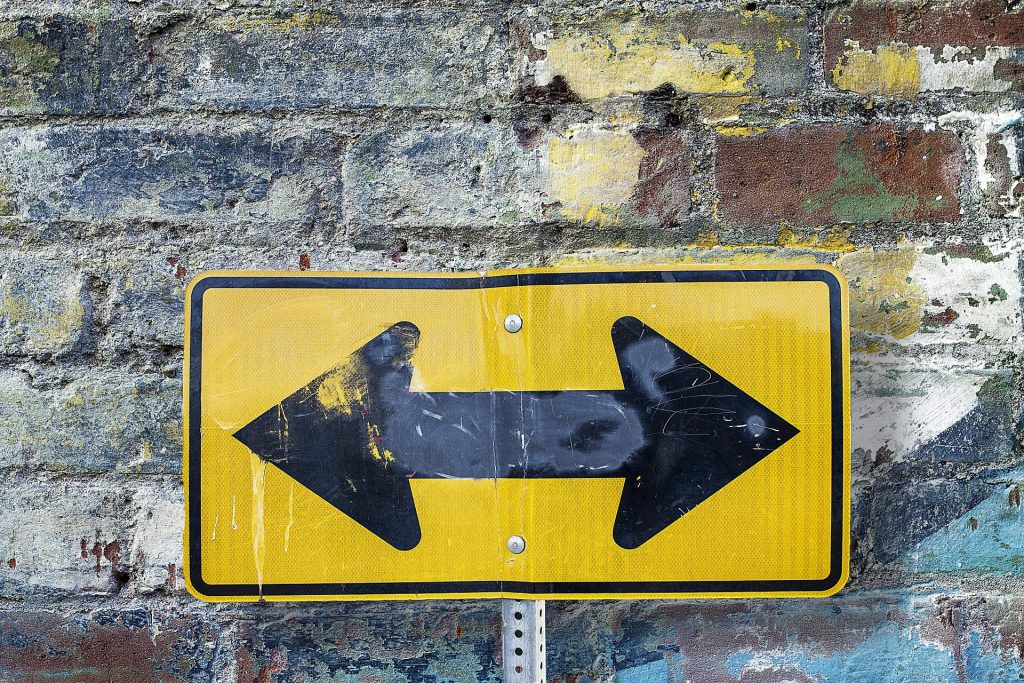 The 2004 reform, for example, created a complex system with a host of new acronyms and terms that were incomprehensible even to professional planners, let alone members of the public they were trying to engage. Attempts by the government of the time to clarify things led to the publication of thousands of pages of good practice guidance. But, these only added to the confusion. The statements in the guidance were often complex and convoluted, such as this one:

In the last 12 years, the dizzying pace of reforms has itself become a key factor in slowing the system down because, before one set of reforms is fully operational, another one comes along and planners have to start all over again and all in the name of speeding up and streamlining the planning system.

So, my plea to Sajid Javid is twofold: first, please do not embark on new planning reforms and instead, allow the current one to bed down. Second, do not let the obsession with speeding up the decision-making get in the way of sound and well thought-out decisions. While nobody wishes to advocate inefficiencies and unjustifiable delays, the quest for speed needs to be kept in perspective. As a chief planner once put it, ‘it is easy to take a bad decision quickly and to repent at leisure; but it is doubtful whether people would regard this as good planning’[ii]. The developments of today will not be judged in the years to come by whether or not their planning applications were determined in eight weeks instead of ten. They will be judged on the soundness of the decision that allowed them to go ahead and on the quality of the outcome.

Have you ever seen a plaque put on a building to commemorate that the decision to build it was taken in eight weeks? Me neither.

It is wrong to think about speed in isolation from the purpose of planning which is about making better places. This implies that the performance of planning should be judged not just by how fast decisions are made and plans are produced, but also on the impacts of these decisions on places, and on people’s quality of life. The 2016 reform, like most of its predecessors, focuses too much on procedures and too little on outcomes. And, when outcomes are talked about, the focus is almost entirely on economic growth measured by the GDP, with little attention being paid to the role of planning in creating fairer and more sustainable places.

What people consider as good planning is its outcome delivered through a fair and efficient process. They want to see good development happening in the right places at the right scale and with high environmental and design standards. They want the process to inform them adequately, engage them properly, listen to their views carefully, and seek an outcome that responds constructively to what is said. All these require time, resources, expertise, skills and crucially a supporting environment which is appreciative of what planners try to achieve rather than demoralising them.

While nobody claims that our planning system has been an unqualified success, it is hard to imagine what would have happened without it.  So, it is time to stop talking about planning as a burden and start utilising and mobilising planning as a positive force, and as a powerful means for meeting societal goals including the much needed affordable homes

To engage in the conversation, please tweet us @Social_Renewal #IdeasforMaysMinisters