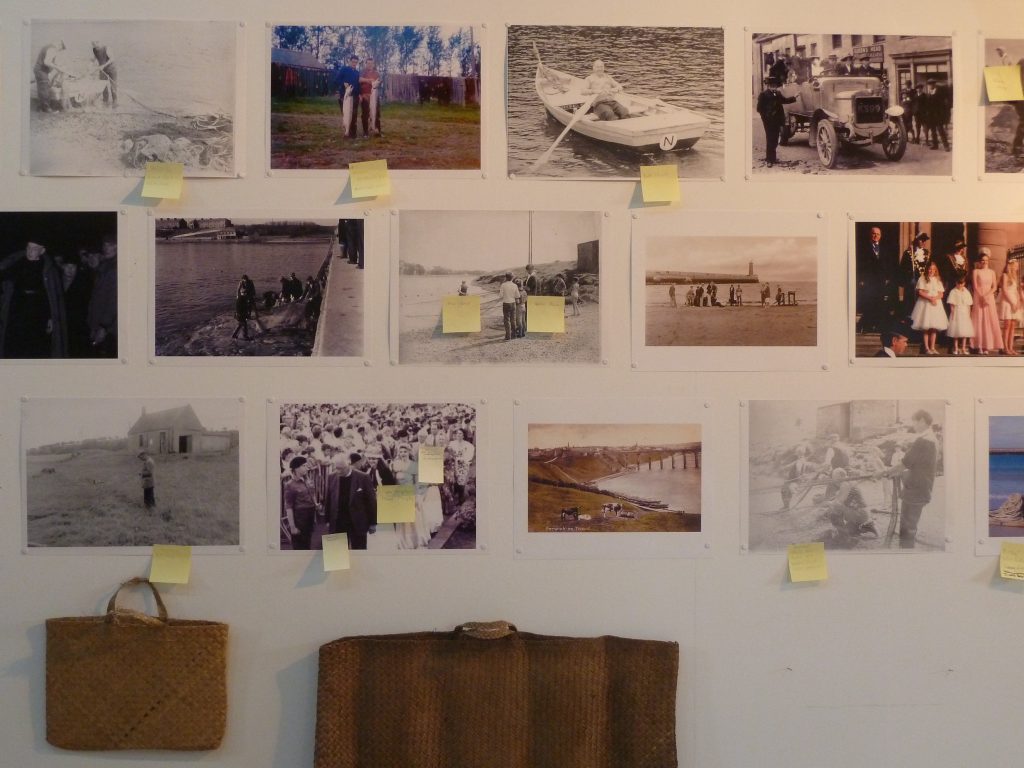 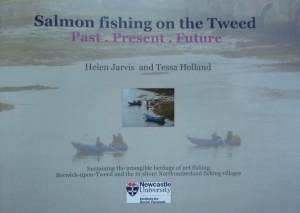 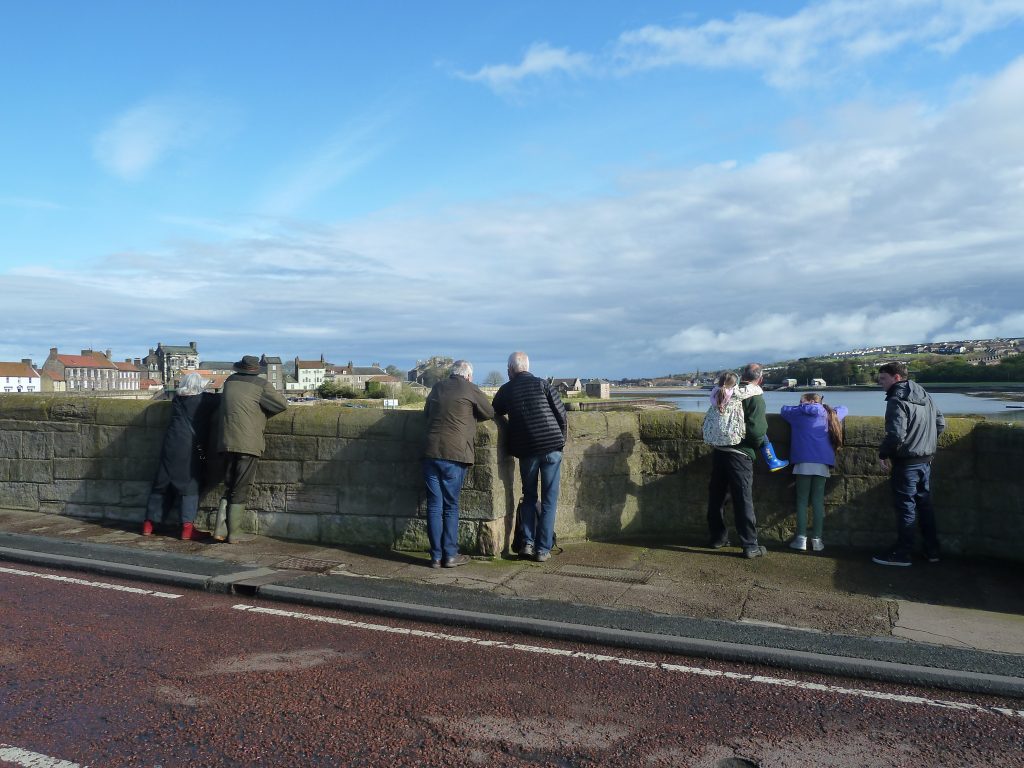 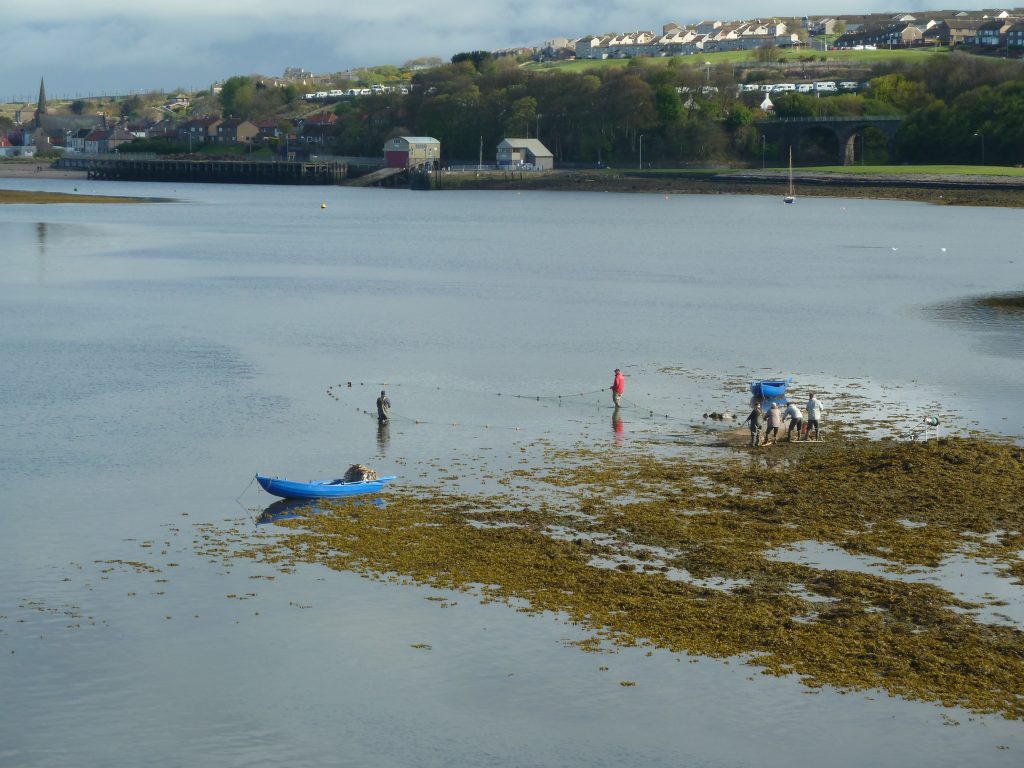 Newcastle City Futures is the story of how one great city is rethinking the way we rebuild local democracy and public trust to manage future change.

Newcastle City Futures (NCF), led by Newcastle University, was formed in 2014 with the opening of a three-week long pop-up exhibition on Newcastle past, present and future at the Guildhall on the Quayside that attracted 2400 visitors and led to a call to establish a place where people could create their own ideas for the future of Tyneside. In 2015 NCF published the Newcastle City Futures 2065 research report to look at long-term trends and create an intelligence base of what’s happening in the city. 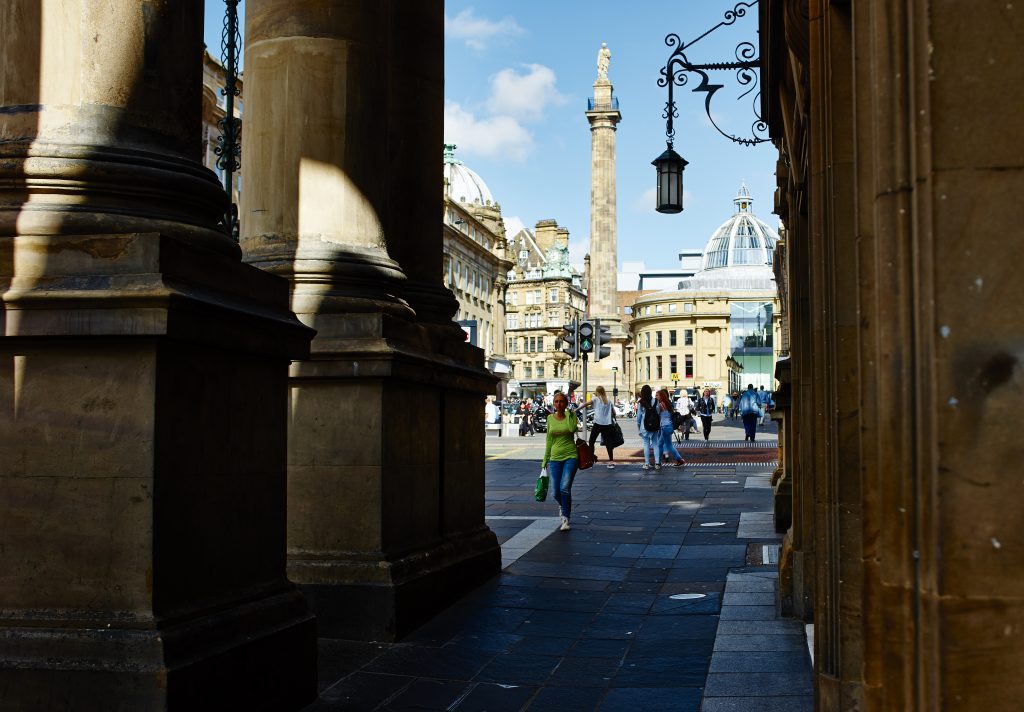 Since May 2016, Newcastle City Futures has partnered 70 organisations, welcomed 35 businesses, facilitated 30 new innovative projects across the city, generated £1.5m to fund partner projects and submitted £15m in research bids, organised mashups with 150 people, had over 100 individual meetings, engaged 600 schoolchildren in digital ideas, received feedback from 3000 citizens, filmed 10 videos, won 3 prestigious research awards, changed the governance processes of 2 local authorities, showcased our work to 18 overseas countries and 13 UK Cities, participated in 20 high profile events, and featured in 20 media reports. And although these are unique achievements in a short space of time, they do not benefit the university directly.

The question most people ask then is, why on earth does the university get involved?What does the university get out of it? NCF is one of five pilot initiatives funded by the UK Research Councils and Innovate UK to encourage higher education to ‘give something back’ to the places in which the universities are located, by brokering new collaborations, linking research to practice, and encouraging citizens and businesses to talk to each other. In our case, we cover both Newcastle and Gateshead.

Essentially we are an ideas factory, generating unique partnerships to shape innovative solutions. Among the 30 projects developed over the last 12 months are: Metro Futures, creating a digital engagement platform to allow the public to design the new fleet of metro trains to achieve inclusive mobility; Future Homes, to create digitally enabled sustainable homes for an ageing society; the application of blue and green infrastructure and digital retailing in city centre shopping areas; the Big Draw, encouraging children to design their own future city; and a proposal to regenerate riverside walks and parks to encourage health and wellbeing.

Aspirations are raised by the brokerage, and the idea is always paramount, first and foremost, not a funding application. That means the innovation and partnership can endure around the idea even if funding is uncertain to deliver the project. But the continual generation of ideas borne from these collaborations also explains why bigger corporate players are now eager to be involved – NCF has moved from 22 partners in June 2016 to over 70 now; it’s a growing story. 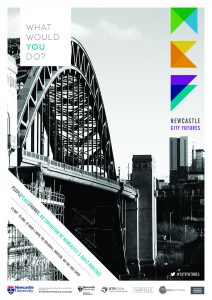 Digital and citizen engagement are cross cutting themes in every single project but we avoid saying we are a ‘smart city’; we are smart and we are socially inclusive, so let’s say we are ‘canny’. Each project has to have reps from public, private, voluntary and academic sectors involved. Each project links needs to business opportunities through a proof of concept approach, underpinned by the university’s R&D. And each project in its own way supports the delivery of public services in new and dynamic ways, while reinvigorating local democracy in more direct and transparent approaches.

NCF has led to the establishment of a new governance process in Newcastle City Council with the formation of the City Futures Development Group, a special purpose local authority committee that brings researchers and policy makers together to discuss the long term needs of the City.

Our work has also been endorsed four times by government in the Future of Cities foresight report (May 2016), in the Future Cities Catapult digital and planning reports (December 2016 and March 2017), and in the House of Lords Built Environment Select Committee report (February 2016), while the Federation of Small Businesses article in the Chronicle (January 2017) was a good endorsement for us by the business community. Our work also featured in an Innovate UK blog (July 2016).

We have been featured in 20 regional newspaper reports on urban change in the city using archival imagery and quotations. We were featured prominently in South East Asia media outlets in 2015-16, with a Channel News Asia Perspectives programme and accompanying broad sheet coverage.

We have the backing of major companies like IBM (who awarded NCF a small grant) and we have signed an MoU with Engie on future Connected Cities; we also have Siemens, Buro Happold, Arup, Northumbrian Water and BT Strategy on board. 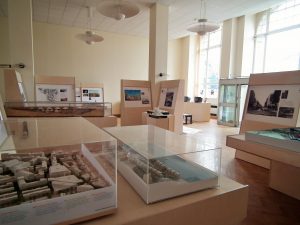 Nationally we are part of the RCUK Urban Living Partnership Network of five cities and we have an international approach with university partners in two distinct networks that we also lead: the Foresight Future of Cities International Research Network, and the European Accomplissh Network, covering 16 countries combined to date.

The Combined Authority have now asked us to support their transport strategy preparation, including ideas for metro expansion and a freight distribution centre for Tyneside; this follows our involvement in the NE LEP new economic strategy and the city council’s Working City document.

We have also been given public platforms nationally and in the region through the Daily Telegraph Smart Cities event (2016), the Bristol Festival of the Future City (2017), the Pint of Science Festival (2017), Freedom City (2017), and we hope to play a prominent role in the Great Exhibition of the North (2018).

As our work goes forward, I am quite happy describing NCF as a mechanism of convenience: it’s not the politicians’ or the university’s, it’s there for everyone in the city to use and to get involved with.

We live in challenging times but we can still have big plans to make a difference to the place and its citizens.

If all we do is raise ambitions, get people taking about the city they love, and demonstrate the potential of this great place, we achieved some modest outcomes. But for a city like The Toon, I know that that’s just not going to be enough. We must engage, inspire and Innovate.