With obesity rates at crisis point across the UK, Dr Tim Townshend, Director of Planning and Urban Design within the School of Architecture, Planning and Landscape, discusses the part that our built environment has to play. Part of the Newcastle University Institute for Social Renewal‘s Ideas for an Incoming Government series, Dr Townshend argues that central government and local authorities need to take action now to promote healthy living in our communities. 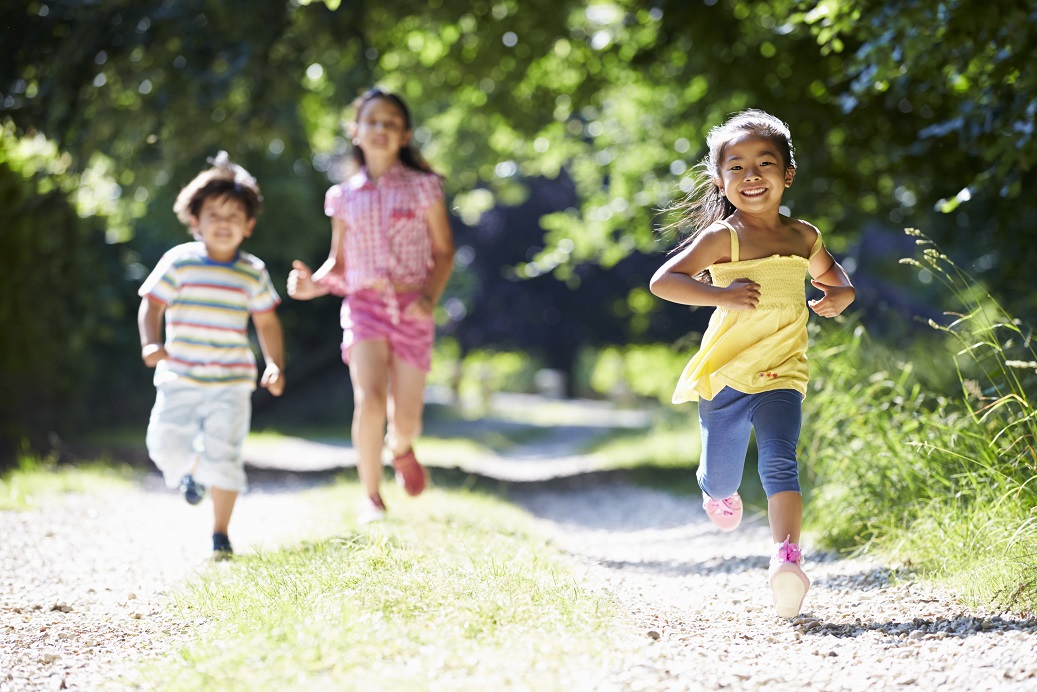 Rates of obesity have reached crisis point, with accompanying health problems (type 2 diabetes, coronary heart disease etc.). In 2007 the Foresight Report ‘Tackling Obesities: Future Choices’ suggested there was enough expert evidence to implicate built environment in the obesity crisis. The places where we live, work, go to school and spend our leisure time can either provide, or constrain, opportunities for physical activity and access to both healthy and unhealthy food. However, the planning system in England is ill equipped to act on this evidence.

This needs action now. Even if the influence of the built environment is small at the individual level, given its impact is over whole communities and that it generally survives several generations unchanged, it is highly significant in aggregate. The change in policy initially needs to address the National Planning Policy Framework (NPPF). The NPPF calls for the planning system to promote ‘healthy communities’, but it is vague in its focus and how this might be achieved.

Obesity is not the only health crisis to face the country – however, it is one in which intervention in the built environment could make a significant difference and interventions to tackle obesity have the potential to deliver broader health and well-being benefits. For example, there is evidence that providing adequate good quality open spaces will encourage physical activity – we also know that physical activity and greenery/green space are also linked to improved mental health and well-being. Moreover obesity is also a problem that has a distinct socioeconomic profile – poorer communities are more adversely affected by obesity and related health/well-being issues than their better off neighbours – and therefore addressing this issue can help tackle health inequalities through the planning system.

Local authorities should have planning policies that:

There is a vast body of evidence, it’s not all in a form that can be used by planning – however the Government Office for Science Foresight Report provides a useful summary:

LAKE, A. & TOWNSHEND, T. 2006. Obesogenic environments: exploring the built and food environments. The Journal of the Royal Society for the Promotion of Health, 126, 262-267.