What creates a place? In May 2015, Newcastle University’s Cultural Significance of Place Research Group (CSoP) held an event exploring ideas of Northness in culture. The contributions ranged from reflections on the mythical, literary and musical construction of the North, to analyses of the modern romance of the North of England through the eyes of a Sunderland AFC fan. Across disciplines, the question was asked: who created our region? Whether they call up a lost past, or hint at a new political future, ideas of the North are as important today as ever. 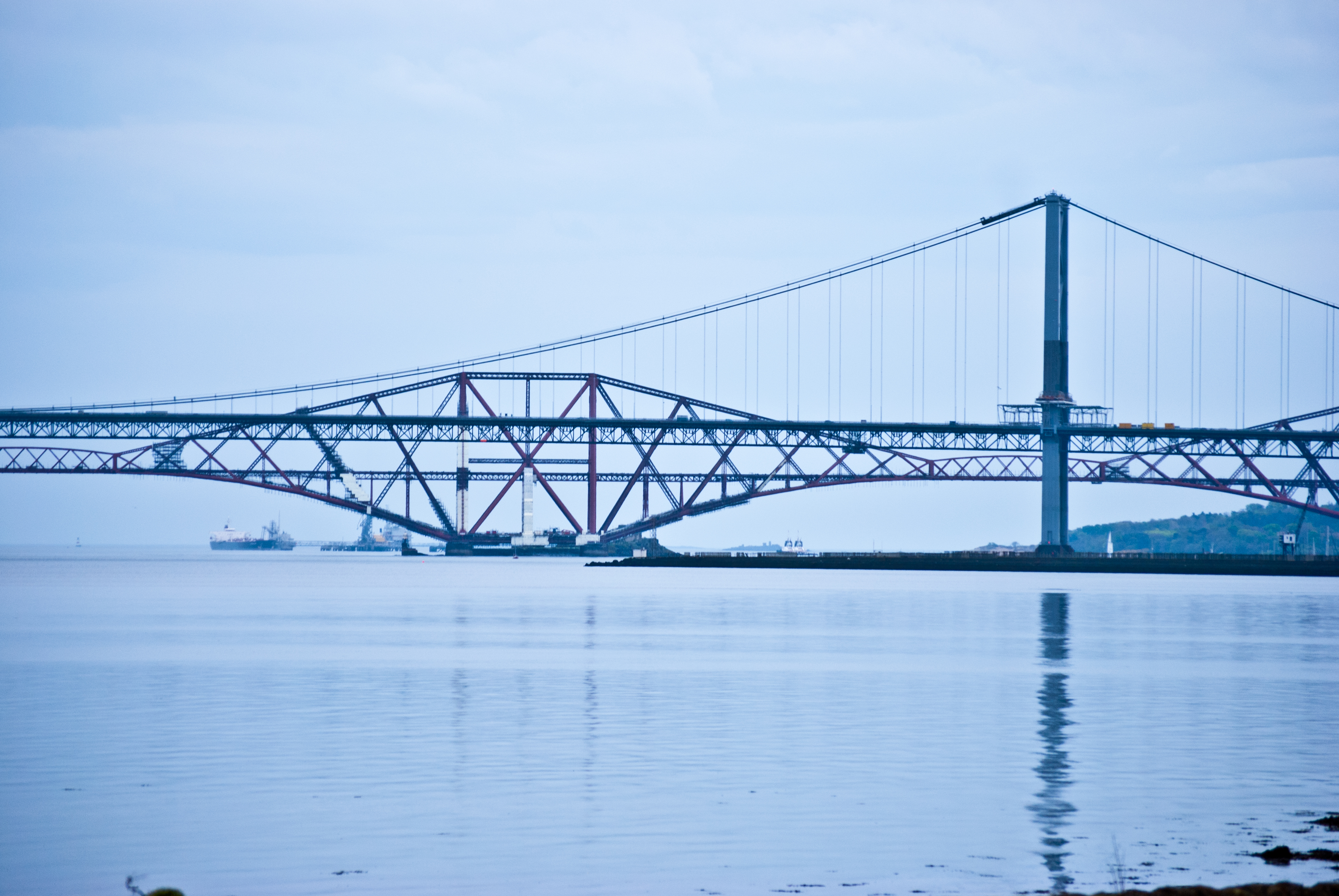 Different ways to carve up the map

One of the most striking things to be learned from the various studies presented at this event is that there have been many different ways of conceiving of the geographical entity that is the North, whether that be a selection of four towns in England that aren’t London, or a transpennine dragon whose nose points towards St. Petersburg. When we see the geographical uncertainty involved in identifying this region, it helps us to understand the extent to which art and culture have been the agents in forming this space. In fact, as keynote speaker Professor Penny Fielding reminded us, this has had a long history, from the eighteenth-century conceptions of Northern democracy and social unity to nineteenth-century literature of the Industrial Revolution. As such, the associations of the North with these ideas are the product of centuries of story-telling.

North as opposed to South

The strength of Northern identity has by no means diminished, however, which is significant in an age of globalisation and technological advance. The explanation offered at ‘North and Northness’ was that the North has strengthened because it is increasingly defined against the South. In an analysis of Mackem linguistic purism, it was demonstrated that the North is often set against perceived Southern softness and femininity, in the context of a burgeoning capital city. Most starkly, however, North is conceived of as ‘home’ in the very tonality of North East folk:

‘The North Country Maid’ is bi-tonal, offering a sense of hope and joy in the chorus, which is in a different (major) key to the verse. Visit the North East Folk website for more examples from the Social Renewal funded project by Dr Simon McKerrell.

Where next for the North?

This is a pertinent question, given the debates surrounding devolution and decentralisation in the United Kingdom as a whole. Taking even the #takeuswithyouScotland trend as an example, the conversation is on-going. The political, legal and cultural future of the North is by no means certain, given how disastrous attempts to define it have been in the past. Evidence from the attempted artistic construction of the North in Artranspennine98, and from the current confusion over which cities in the UK deserve more devolved powers, suggests that it’s not so easy to make the North in your own image. The conclusion that must be drawn from  the ‘North and Northness’ discussion is that although we can trace its construction, it’s a complicated task to re-mould it now.

Contributors to the North and Northness event:

For more information about the Cultural Significance of Place Research Group, please see their website or email Chris Whitehead.