On 14 July 2016, the Prime Minister Theresa May announced her new Cabinet, following a significant reshuffle and re-structure of Government. In this context, researchers from all over Newcastle University express their thoughts on the challenges and opportunities for the Government in the Ideas for May’s Ministers blog series, considering how individuals, communities and societies can thrive in times of rapid, transformational change. Professor David Leat is Professor of Curriculum Innovation in Newcastle University, and he directs his Idea to Justine Greening.

From: Professor David Leat, Newcastle School of Education, Communication and Language Sciences
To: Justine Greening, Secretary of State for Education

One of the principles of a nation having a National Curriculum is that pupils can move from school to school with some continuity in their education. There is the added attraction to policy makers that they have more control over schools.  However, the social and economic turmoil of the last ten years has moved the political goalposts as both radical right and left wing movements have proved attractive to many who feel that they have been left behind as social inequality grows.  Political elites are rethinking and renegotiating the relationship between the nation and its component parts – regions, cities and communities.  In England, we need our government to give the message to schools and teachers that they should be using ‘the local’ as one of the building blocks of the curriculum to put meaning back into learning. 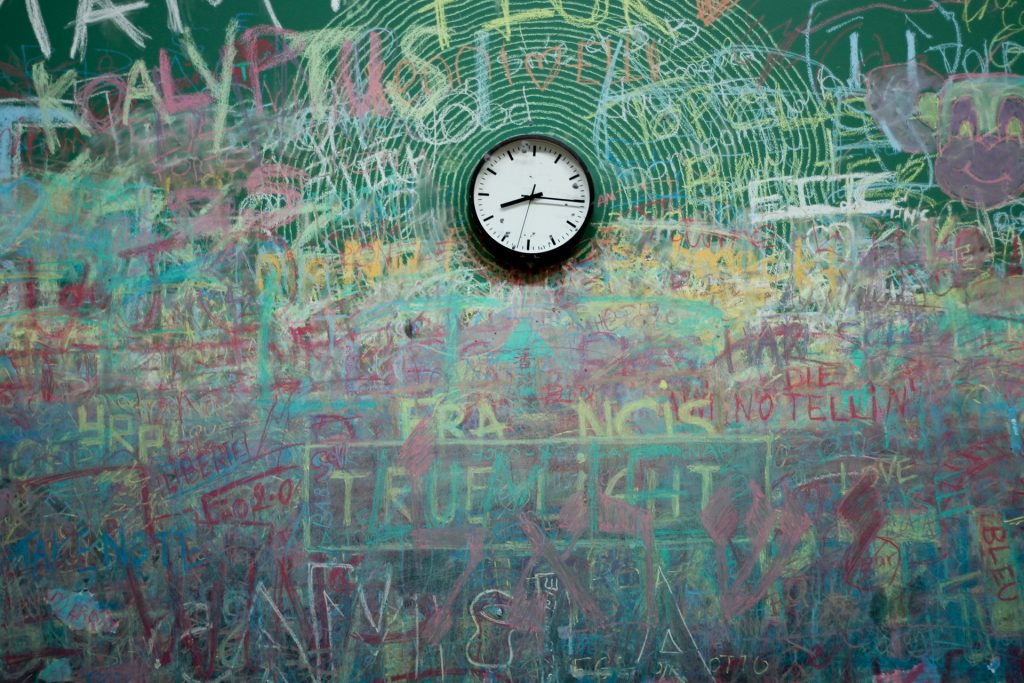 Successive governments, however, have learned that exerting control by detailed specification of  curriculum content has a considerable downside.  They are open to attack from many quarters about too much content or the wrong content. As a result, they have shifted from ‘input regulation’ or the specification of content as a means of control, to ‘output regulation’ or the setting of exam targets as a means of control. The targets-related data has had the added incentive of helping to marketise education as it provides a means of comparing schools and ‘driving up standards’.  However, there are signs of considerable collateral damage from this policy fix:

There are some real advantages in having a locality and community dimension to the curriculum, especially if there is a strong focus, through demanding projects, of going places, meeting people and making and doing things.

Horizons are broadened as pupils encounter people who have interesting jobs (not just professional jobs) and life histories – providing both role models and powerful raw material for developing their own identities.  Pupils can take real pride and find meaning in the things that they make and do, both for and with the community.  It should also be remembered that digital technology is changing the learning landscape as it provides the power to access, analyse and present information and understanding to a wide range of audiences through a variety of media.  A local dimension to the curriculum can provide an element of service learning in which young people are given responsibility and make a contribution. Some of these principles are elucidated in the work of Mimi Ito and colleagues (see http://clrn.dmlhub.net/).

Gemma Parker, a Newcastle University doctoral student, has found that many more recently qualified teachers have no conception of curriculum, equating it to schemes of work or a yearly plan, usually ‘given’ to them to teach. Generally, they do not see themselves as having a role in curriculum development, which undermines their professional standing.

In the last 30 years the voices of government, of ministers, of the DfE and of Ofsted have become the dominant ones for teachers, and their vocabulary around ‘standards’ and ‘targets’ is repeated and relayed by senior leaders in school – ultimately this cramps thinking about what curriculum is possible in school. We need government to use different words, in order to give permission to teachers to take up the opportunities for demanding curriculum projects in their communities, localities and through digital technology. Teachers need to hear that voice.

We need good professional training and support so that there is rigour and challenge in community generated curriculums. In particular, many teachers will need to learn about the process of curriculum development, how best to work with community partners, how to find the balance between guiding work and allowing pupils to take greater responsibility for the pace and direction of their work, how to harness digital technology to its fullest and how to map projects back to important subject questions, methods, concepts and principles.

All across the world there are serious questions being asked about exam driven education. In response, there are also numerous organisations promoting and developing enquiry and project based learning and competence-based approaches.  These include the International Baccalaureate (IB), Expeditionary Schools, Connected Learning, Self Organised Learning Environments (SOLEs), the Partnership for C21st Skills and Opening Minds.  England could position itself as a world leader in educational practice if it embraced the principle of schools developing much of their curriculum through the medium of high quality locally generated and resourced projects.

Berliner, D. (2011) Rational responses to high stakes testing: the case of curriculum narrowing and the harm that follows, Cambridge Journal of Education, 41:3, 287-302.