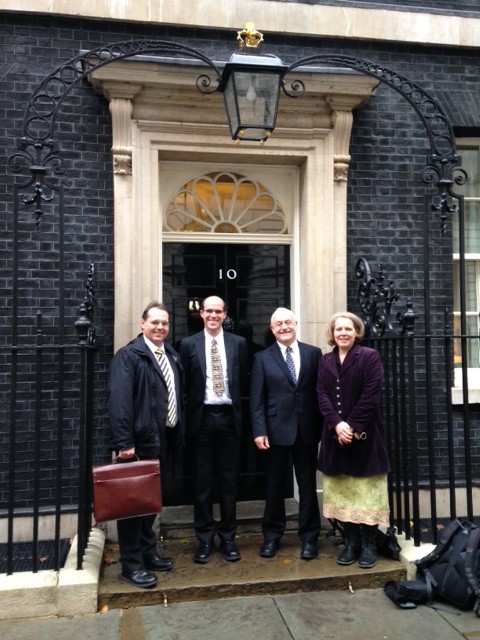 This blog has kindly been shared by CRE. It first appeared:
http://creblogsite.blogspot.co.uk/

A big challenge for any research centre that specialises in the applied social sciences, is to make sure that their findings reach the relevant people in the policy and practice community. Imagine my excitement when last week I received an invitation from the Prime Minister’s Policy Unit to visit No 10 to discuss the challenges facing rural communities, and what more Government could be doing to support rural areas.  It seemed that our recent policy document ‘Reimagining the Rural’ has dropped onto some influential desks in Westminster.

END_OF_DOCUMENT_TOKEN_TO_BE_REPLACED

Save the Children has commissioned Professor James Law and Tom King, School of Education, Communication and Language Sciences, Newcastle University, to carry out  analysis of the Millennium Cohort Study. The paper produced features prominently in the Read On Get On (2) report, published 8th September 2014, which suggests there are strong links between poor literacy, low pay, unemployment in the UK.

In the run up to the General Election, lobby groups press hard to have their interests represented in the party manifestoes. With the 2015 General Election looming now is the time to line up the arguments and write the documents that will inform this process.

Save the Children, together with a number of different charities, are writing a document entitled “READING FOR A FAIRER FUTURE: A national mission to ensure all children are reading well by 11 by 2025: delivering the Read On, Get On campaign”. This draws together data from a variety of sources to make the case that parties need to be focusing on the attainment (and specifically oral language and literacy) of very young children in the early years if they are to get a grip on key policy issues flagged up by the UK’s performance in the PISA and other international league tables. END_OF_DOCUMENT_TOKEN_TO_BE_REPLACED 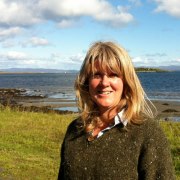 I have just returned from attending a meeting of the All Party Parliamentary Group on Wellbeing Economics in the House of Commons. This was the last of a series of four special meetings which explored how to improve wellbeing without putting more pressure on the public purse. The meetings have focussed in turn on culture, the labour market, mindfulness and this last meeting looked at planning policy. Evidence was presented by representatives from new economics foundation, Royal Institute of British Architects (RIBA), The Design Council (formerly CABE), Campaign for Better Transport and Department for Communities and Local Government (DCLG) on three aspects of planning policy and wellbeing: green space, transport and designing for social connections.

END_OF_DOCUMENT_TOKEN_TO_BE_REPLACED 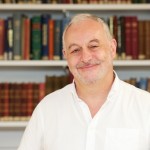 Professor Mark Shucksmith writes this blog following Newcastle University’s award of the Queen’s Anniversary Prize for Higher and Further Education 2014. This honoured the valuable and influentional research by the University’s Centre for Rural Economy.

Rural communities’ future prosperity will rely on businesses in a range of many sectors, not just farming; and on people’s capacity to shape their own future through processes of ‘networked rural development’ and ‘place-shaping’, supported by an enabling state. That this is now widely accepted internationally owes much to the pioneering work of staff across Newcastle University, led by the CRE, established in 1992 as a focus for interdisciplinary study and societal engagement. Over the last 21 years, CRE has been a world-renowned research centre in this field, and the novel idea of an economy beyond agricultural development, nurtured by rural communities that have their own rich and diverse sources of dynamism, has now become mainstream. END_OF_DOCUMENT_TOKEN_TO_BE_REPLACED 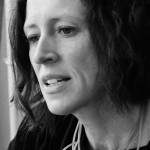 END_OF_DOCUMENT_TOKEN_TO_BE_REPLACED

On Tuesday 28th January, NISR Director Professor Mark Shucksmith  gave the following presentation at The January Conference: Developing a Stronger Voice for the NE, held at the Centre for Life in Newcastle upon Tyne. The conference, supported by the Community Foundation, ippr north, Millfield House Foundation, Northern Rock Foundation and the Webb Memorial Trust, was focused around issues of citizen action and community organising in the NE. This presentation offered some context for those discussions.

What can the people of the North East themselves do to ensure that the region’s best days lie ahead, and not in the past? At a time when the region faces severe cutbacks in its public services and public investment, while the balance of the national economy shifts ever further toward the south-east (whatever is said about rebalancing), can we think of new ways forward?

END_OF_DOCUMENT_TOKEN_TO_BE_REPLACED 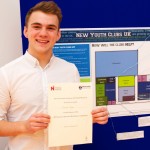 Jonathan Mayes, Newcastle University Medical Student and overall winner of the NISR General Election Manifesto Competition, writes this blog on his proposal and why he felt compelled to try and tackle the problems associated with childhood poverty. You can contact Jonny with any thoughts or feedback you have by emailing: j.w.mayes@ncl.ac.uk.

After receiving an email about entering the competition I initially dismissed the idea. The idea of extra work didn’t appeal. However I saw an NSPCC statistic saying 31% of children in Newcastle are growing up in poverty. I didn’t know what this meant. What does it mean to be in poverty in the UK? I assumed that in a developed country that this statistic has no meaning. However I was shocked to discover poverty in the UK means growing up cold, hungry and not being able to enjoy activities with friends. Poverty impacts on health, educational opportunities and reduces self-esteem.

END_OF_DOCUMENT_TOKEN_TO_BE_REPLACED

One day in November 2006 I received a phone call asking if I would like to chair the Scottish Government’s Inquiry into the Future of Crofting. It would be like the 1886 Napier Commission and the 1955 Taylor Commission, but wouldn’t be called a Commission to avoid confusion with the Crofters Commission. (You’ll gather that crofting is characterised by complexity!) The Labour/Lib Dem Coalition Government wished to reform crofting, but their ideas had been defeated in the Scottish Parliament and heavily criticised. A new vision was urgently needed, and many thought the crofting system was being fatally damaged. How could I refuse?

END_OF_DOCUMENT_TOKEN_TO_BE_REPLACED 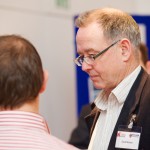 David Baines is a senior lecturer in Journalism at Newcastle University. David spent many years as a journalist working for daily newspapers, and writes this blog following the Global Pop-Up Newsroom on 16th November. David’s journalism students investigated critical themes of austerity, poverty and deprivation, in collaboration with colleagues in the US, India and Taiwan. The Newcastle University students reported live from Newcastle on Saturday 16th November whilst their colleagues reported using the same methods from Los Angeles, Chennai and Taipei. Follow Pop Up News on Twitter @PopUpNewsUk

Journalism students in Newcastle, the US, India and Taiwan have taken part in a 24-hour global project reporting digitally on deprivation, poverty and austerity. They used their mobile phones, and social media such as Twitter and Facebook, to report live from the streets of Newcastle on Saturday, November 26 – while their colleagues were out and about in Los Angeles, Chennai and Taipei.

The students had spent several weeks researching, making contacts and preparing some content in advance to be loaded up on the day to two websites, one run from Newcastle University (www.popupnewsuk.net), and one from California (www.popupnewsroom.net).

The students in the UK, US and India also posted their work on Twitter and their live reports on the Saturday were distributed on Twitter. One hashtag alone, #livepoverty, attracted more than a third of a million impressions on the day.

END_OF_DOCUMENT_TOKEN_TO_BE_REPLACED

Cornell University is “centrally isolated” in upstate New York’s Finger Lakes region, around 4-5 hours from Boston, New York or Toronto, perched on a hillside overlooking Lake Cayuga, with the 2300 acre campus cut through by spectacular wooded gorges and waterfalls. The town of Ithaca is an oasis of liberal values, characterised by the alternative and the artistic, with independent bookshops, coffee shops and restaurants clustered around a small downtown (the Ithaca Commons).