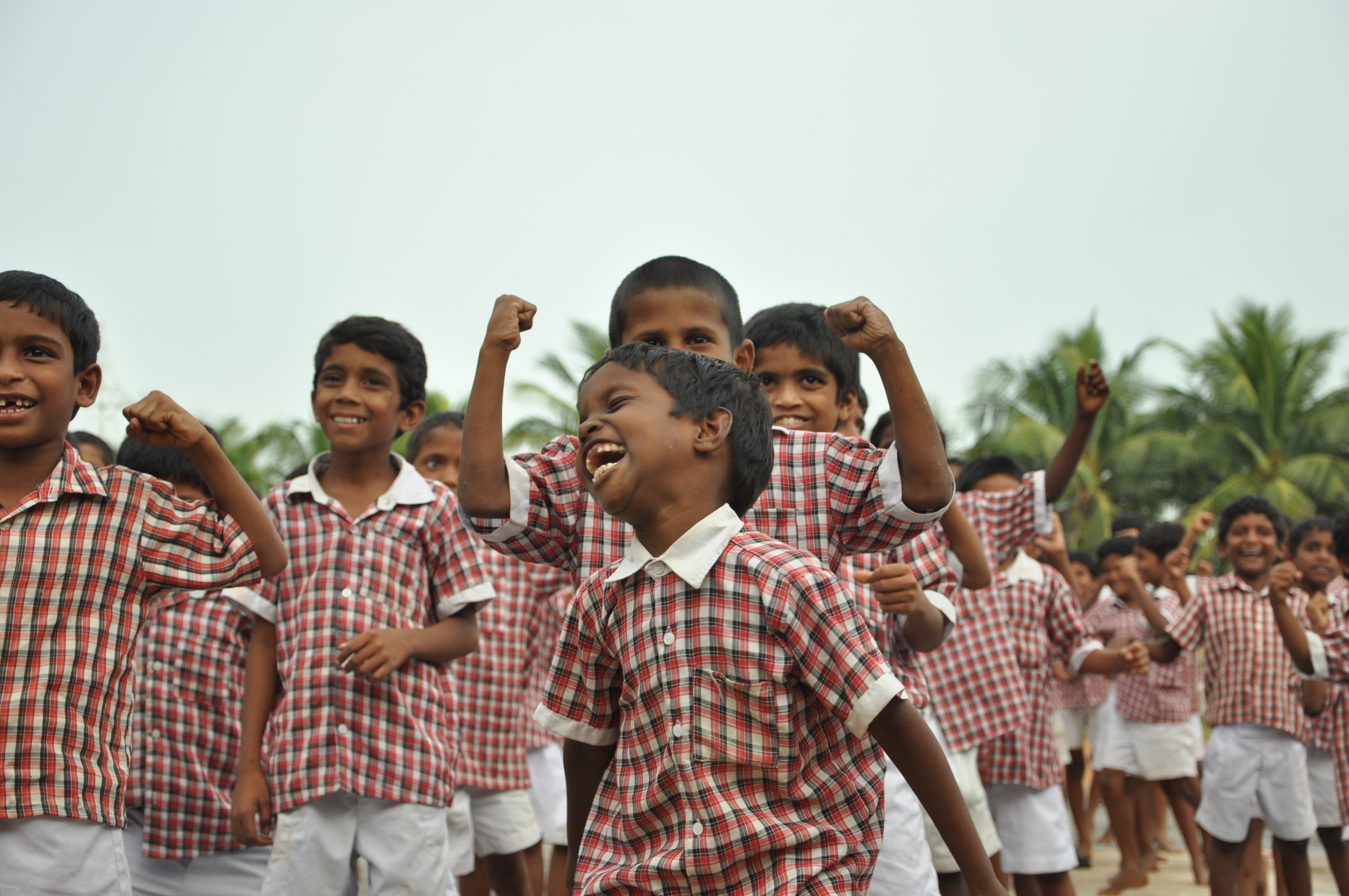 However, even though many poor people are able to access low cost private schools costing £4-£5 per month, others are so poor that they are unable to afford the fees. If international aid were to be given at the grassroots level in the form of targeted vouchers and/or conditional or unconditional cash transfers, then this would assist the poorest to access a better education for their children.

International aid regarding schooling in the developing world needs to focus on quality “Education for All” and not just getting children into ‘schools’ that may be ineffective. Aid agencies should start to consider assisting the poorest parents in gaining access to the better quality and more effective and efficient low cost private schools that already exist in city slums as well as rural areas in Africa and India. Parents voting with their feet away from state education that is failing their children have set an agenda that international aid agencies need to appreciate and acknowledge.

Watch Dr Pauline Dixon’s TED Talk on how private schools are serving the poorest in Asia and Africa and why, how and whom they are run and supported by: https://www.youtube.com/watch?v=gzv4nBoXoZc