Professor James Law (School of Education, Communication and Language Sciences) presents Newcastle Institute for Social Renewal’s latest Idea for an Incoming Government: get all children reading well at age 11 by 2025. Using the findings of Save the Children’s Read On Get On report, Professor Law suggests that we are failing our children with the current system, and argues that change is needed to prevent further exclusion. 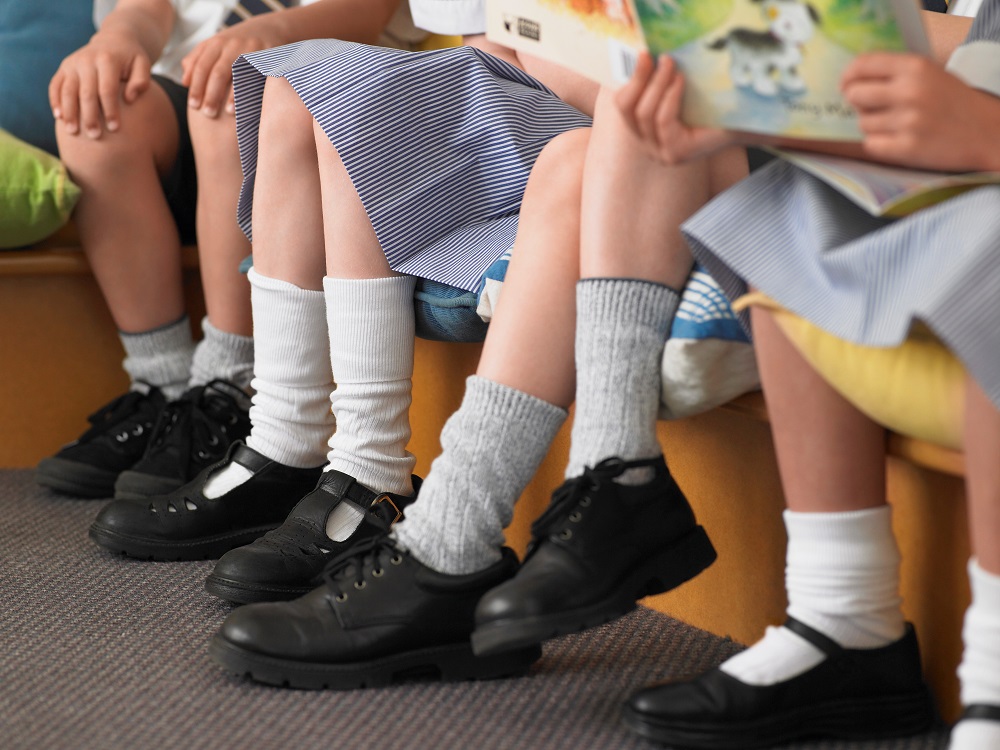 There has been a lot of hand ringing recently about our addiction to screens, games consoles, tablets and all the rest of the gadgets which now permeate our lives. Yet this obscures a much more significant underlying societal problem which we overlook at our peril. Too many children are managing to get through school without being able to read. This means that in our predominantly ‘white collar’ world they are pretty much excluded from school activities and ineligible for most employment.

Getting children to read has been the focus of the National Curriculum for many years following the introduction of the Literacy Hour. Indeed, so dominant has this trend been that the word ’literacy’ seems to have replaced ‘reading and writing’ in many children’s vocabulary.  Yet once children reach the age of ‘learning to read’ it is assumed that they will be ‘reading to learn’ and support for poor readers fades away and they are largely left to fend for themselves. Evidence suggests that an inability to contribute in these later stages of primary school leads to disengagement in the whole process of schooling well before the children reach secondary school.

But let’s have a look at some of the figures, taken from the report produced by Save the Children in September 2014 called Read On Get On. This report was designed to shed light on the data behind this issue and to ensure that these issues became an integral part of the manifestoes of all the political parties as they move towards the General Election in May 2015.

Last year a quarter of all children left primary school without being able to read well. This figure rose to 40% in the most socially disadvantaged groups. Low income white British boys were by far the most vulnerable group. The reading gap between boys and girls is one of the widest in the world. Similarly, the gap between the most and the least socially disadvantaged groups is wider in the UK than it is any country on Europe apart from Romania.

It is almost as if we have deliberately engineered inequity into our educational system. This is directly related to employment prospects. A quarter of people earning less than £10,000 per year are not functionally literate. The figure for those earning over £30,000 is one in 25.

Underpinning this challenge is a need to understand how these difficulties emerge. We contributed a chapter in the report about the way that oral language skills – that is children learning their own language – have a bearing on children’s reading. Difficulties learning to read start in the preschool period as children struggle with basic language competency. In most cases it’s not that they don’t speak, but rather they often start late and then don’t keep up as the language skills of their peers race ahead. Again this is clearly related to social disadvantage.

Using data from 18,000 children in the Millennium Cohort Study, we showed that when you follow the children from three years to five and then at eleven years the gap between the highest performers and the lowest is 26 months at five years rising to 31 months at eleven years. Children do catch up, of course, but equally the skills of some children seem to fall back and this was twice as likely for the more disadvantaged groups. Whether a parent reads to their child has been consistently shown to predict more positive outcomes and there seems to be a special role for dads in this, particularly when children are in primary school, something that attracted a lot of attention when the report was released. It is also important to note that early child development fits into another cross party initiative called 1001 Critical Days which focuses on the importance of child development up to two years of age, but the need to keep an eye of a child’s development doesn’t stop at two years.

The ambition of Read On Get On is simple enough: to get all children reading well at 11 years by 2025. Underpinning literacy are oral language skills. And this has led to an additional aim of all children achieving good early language development by the age of five by 2020. The report calls for a national mission to address these issues. This mission seeks to engage parents in reading to every child for just ten minutes every day, to encourage volunteers to give their time to help children with reading and language, to bring together voluntary sector, schools, policy makers and the private sector together to create innovative solutions with local schools leading the way. And finally that this be driven across government, supporting these local initiatives.

Clearly the Government has a responsibility for the economic prosperity of the country and they are sensitive to international comparisons, as we see with the alterations being proposed for the A level system to raise Maths attainment to that of South Korea and other countries. Undoubtedly it is important to let our strong students thrive. Yet the fact that we appear to continue to fail students, who come out of school ill-prepared for the workforce, and thus vulnerable to external competition in a multinational world, raises real questions which are posed in Read On Get On and it is very appropriate to look for solutions in the party manifestoes.