On the 22nd April 1970, millions of US citizens united to celebrate the first ever “Earth Day“. This brought together people from all walks of life and political backgrounds who each had one thing in common – they cared about the environment. The fight to keep environmental protection on the global agenda and to push for change becomes ever more urgent as we face imminent threats from pollution and climate change. Today, billions of people from around the world are using Earth Day to try and galvanize a global movement towards ending environmental destruction and tackling crises such as climate change and plastic pollution.

Plastic pollution, the focus of 2018’s Earth Day, is an issue that has exploded into prominence over the past couple of years. Relative to human history, plastic has been around for an incredibly short amount of time – around 60 years – and yet, in that time, we have produced over 8.3 billion tonnes of plastic, nearly all of which still exists on earth in one form or another – predominantly as waste, either in landfill or the natural environment. 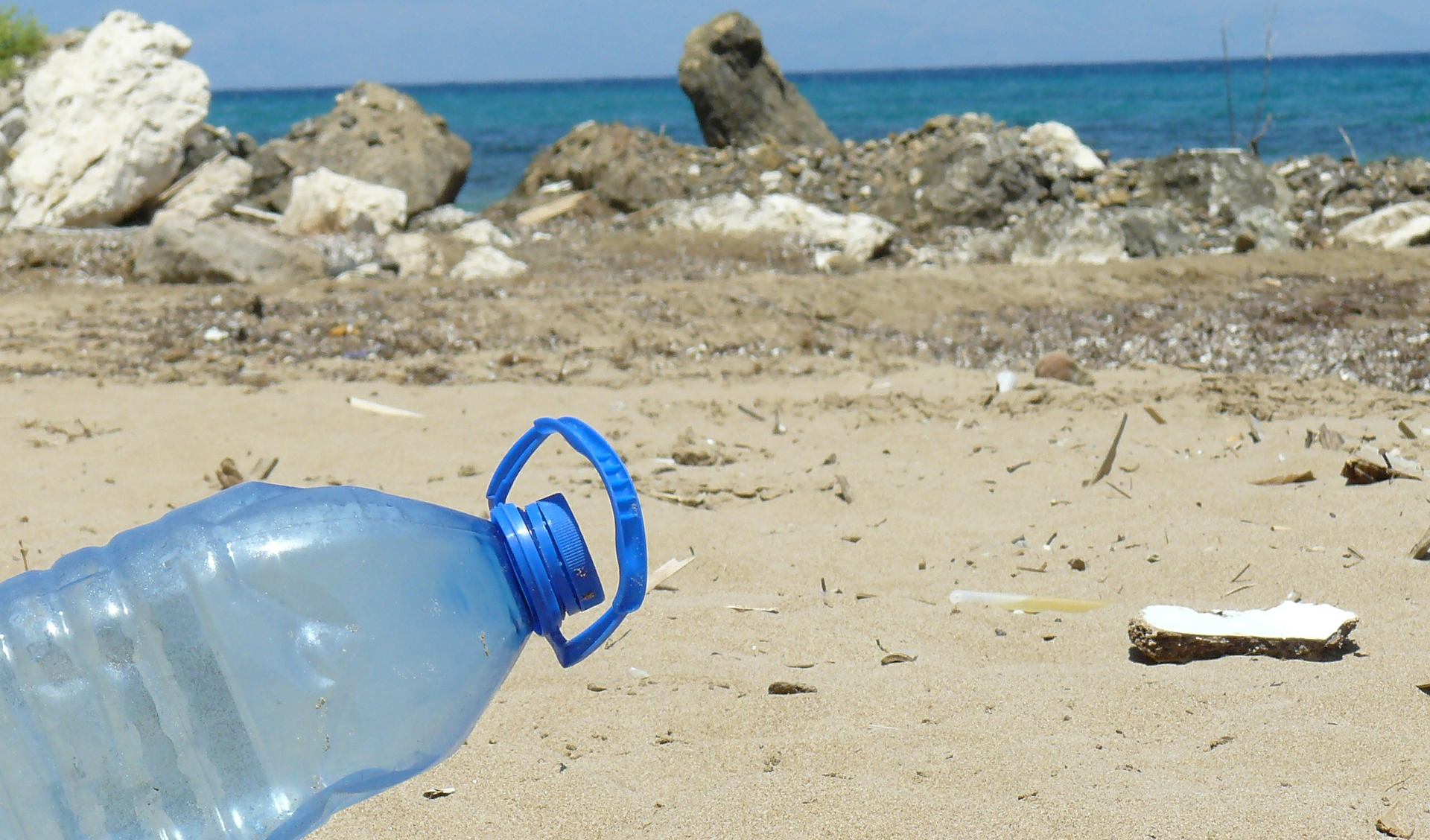 Only a small percentage of plastic, under 9%, ever gets recycled, meaning that tonnes of virgin plastic continues to be produced all of the time. An estimated 300 million tonnes of plastic now litters the oceans, posing a threat to marine ecosystems and wildlife. At the rate plastic is making it’s way into the sea, it will outweigh fish by 2050.

A study, led by Newcastle University’s Dr Alan Jamieson in 2017 uncovered evidence that not only have plastics now reached the deepest chasms of our oceans but they are being ingested by the animals that live there. Using deep sea landers to bring samples to the surface, the research team examined 90 individual animals and found ingestion of plastic ranged from 50% in the New Hebrides Trench to 100% at the bottom of the Mariana Trench.

This type of work requires a great deal of contamination control, but that the results were undeniable, with instances where synthetic fibres could actually be seen in the stomach contents of the specimen as they were being removed. Dr Jamieson explains that this finding likely means that there is not a single marine ecosystem left that is not impacted by anthropogenic debris. 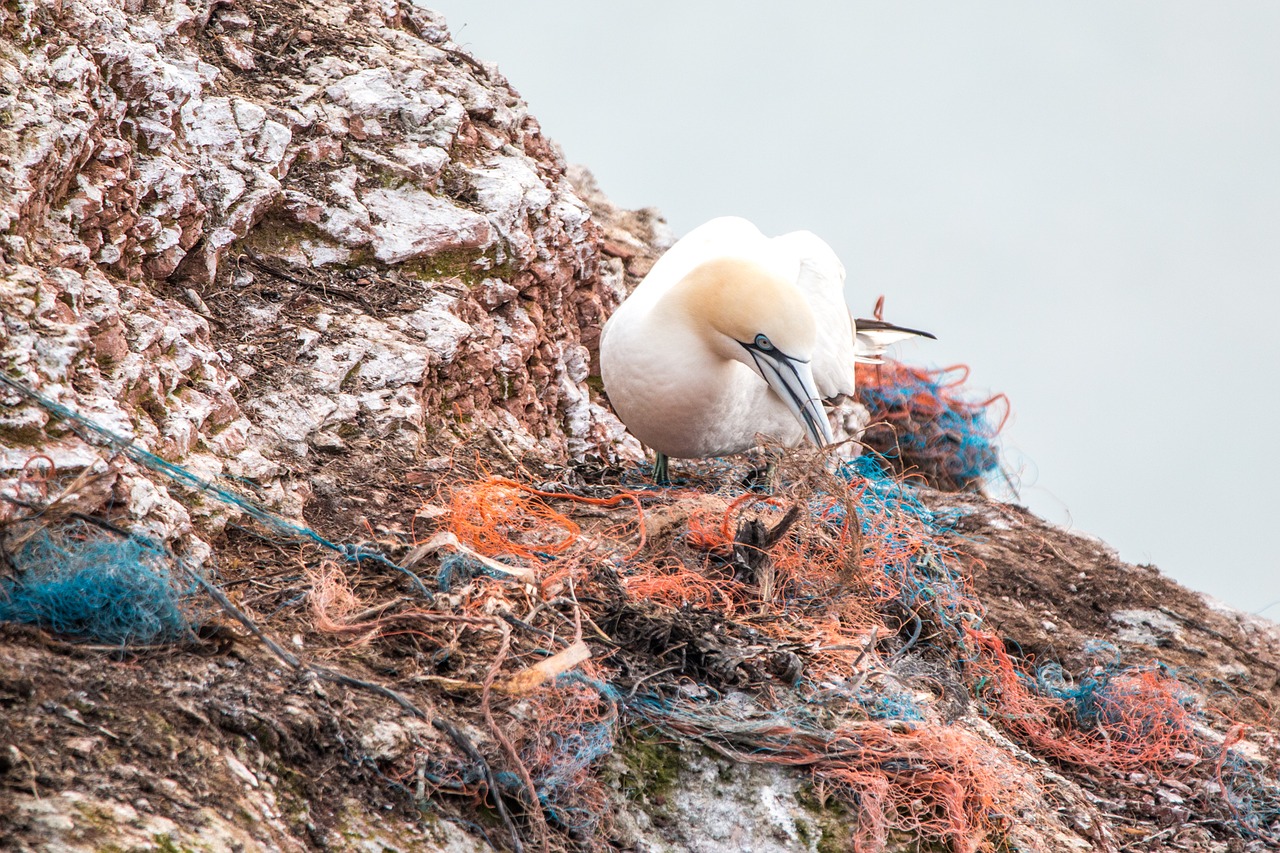 Litter is not the only plastic problem; plastic is a petroleum product and it is estimated that plastic products account for around 8% of global oil production.

“The drilling of oil and processing into plastic releases harmful gas emissions into the environment including carbon monoxide, hydrogen sulfide, ozone, benzene, and methane (a greenhouse gas that causes a greater warming effect than carbon dioxide) according to the Plastic Pollution Coalition. The EPA estimated that five ounces of carbon dioxide are emitted for every ounce of Polyethylene Terephthalate produced.” (Earth Day Network)

Plastic is undoubtedly having a hugely negative impact on our planet and it’s inhabitants, but it is a problem that can be solved. As research, such as that from Newcastle University, brings the extent of the problem to the forefront, more and more people begin to take notice. As individuals begin to realise that everyday actions have wider consequences for the environment, we can start to implement change.

We can each take responsibility for our choices and choose to make simple changes in our lives that will cut the demand for single use plastic, such as swapping out plastic drinks bottles for reusable ones and remembering to take reusable shopping bags with us to the supermarket. Changes are also starting to come around on a larger scale, as governments become more informed on the plastic problem, they can create more widespread change; for example, the UK government have proposed a ban on plastic straws and cotton buds and are discussing plastic bottle return schemes.

The scale of the issue can make it seem as though any small changes we make will not be enough, but just as scientific research continues to uncover the dangers of plastic pollution, it can also work towards solutions.

Find out more about the impact of Newcastle University’s research here.