Today, we talk to Newcastle University’s Dr Richard Bevan about where his research has taken him throughout his career. In order to better understand the overall ecology of animals, Richard Bevan’s research focuses on the way that animals interact with their environment both physiologically and behaviourally. Richard’s specific areas of study include: the physiology, ecology and behaviour of aquatic animals; foraging behaviour of seabirds; animal conservation. 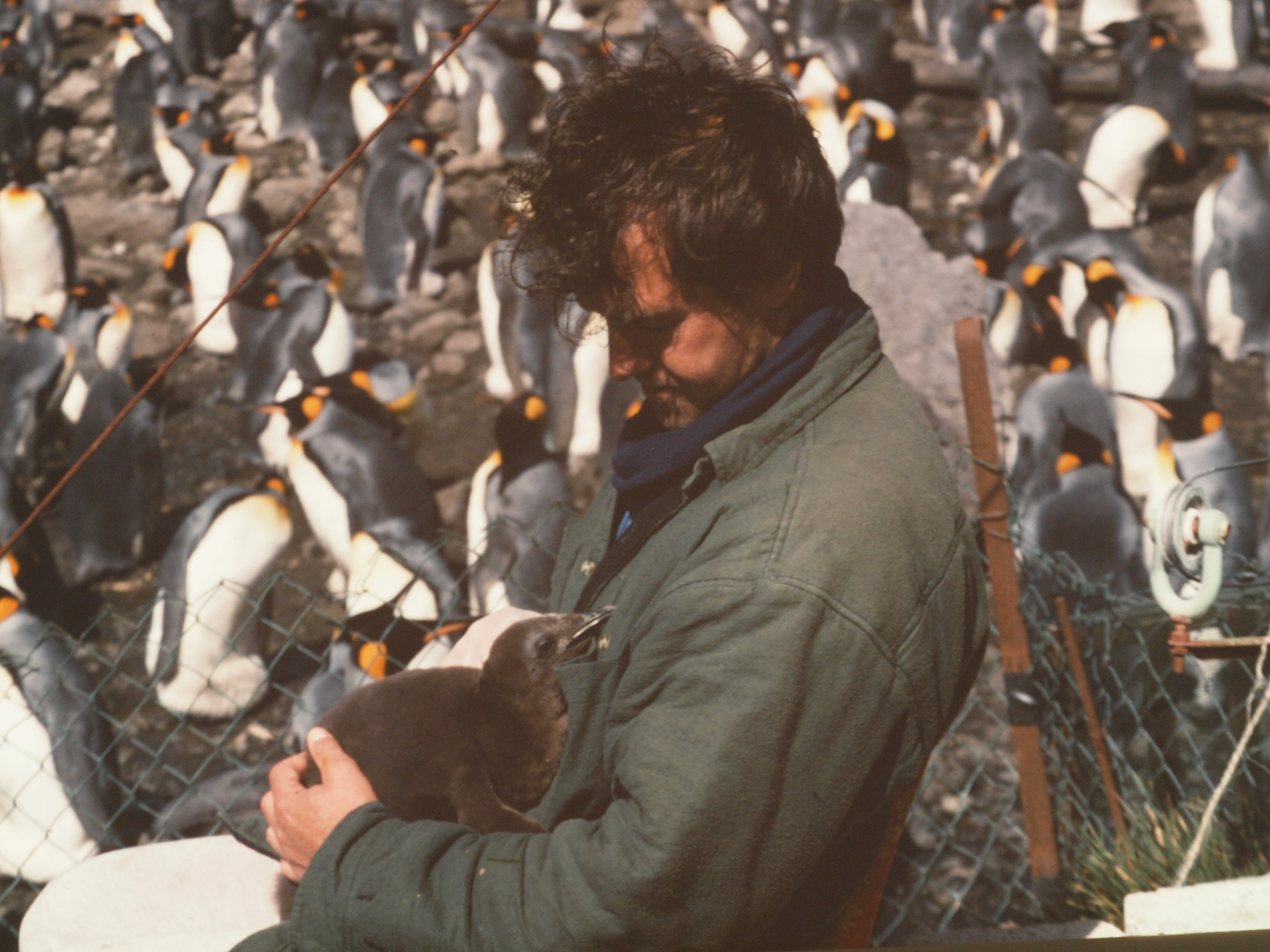 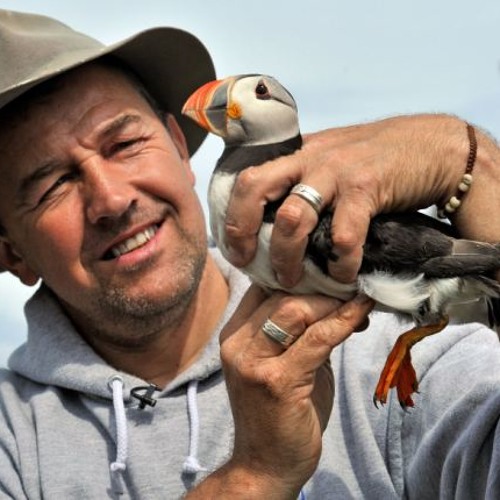 Describing how his career began, Dr Bevan says: “Born and bred in the valleys of South Wales, I ventured to the north of the country to take Zoology at Bangor University. After completing my BSc, I spent a couple of years in Denmark working on an animation film, “Valhalla”, before returning to the UK to start my PhD on the physiology of swimming and diving in aquatic vertebrates (Tufted Ducks, Barnacle Geese and Green Turtles) at Birmingham University.”

Luckily, Richard finished his PhD at the right time to take up a post-doctoral position studying the energetics  of the higher Antarctic predators. This involved him spending three summer seasons on Bird Island, South Georgia on a joint project between Birmingham University and the British Antarctic Survey. This small island, just 4.9km long and 800m wide, is home to hundreds of thousands of birds – making it one of the world’s richest wildlife sites. Among it’s diverse population of wildlife, it is home to some 50,000 breeding pairs of penguins and 65,000 pairs of fur seals. Richard spent his time on the island studying Gentoo Penguins, Black-browed Albatrosses and Antarctic Fur Seals. 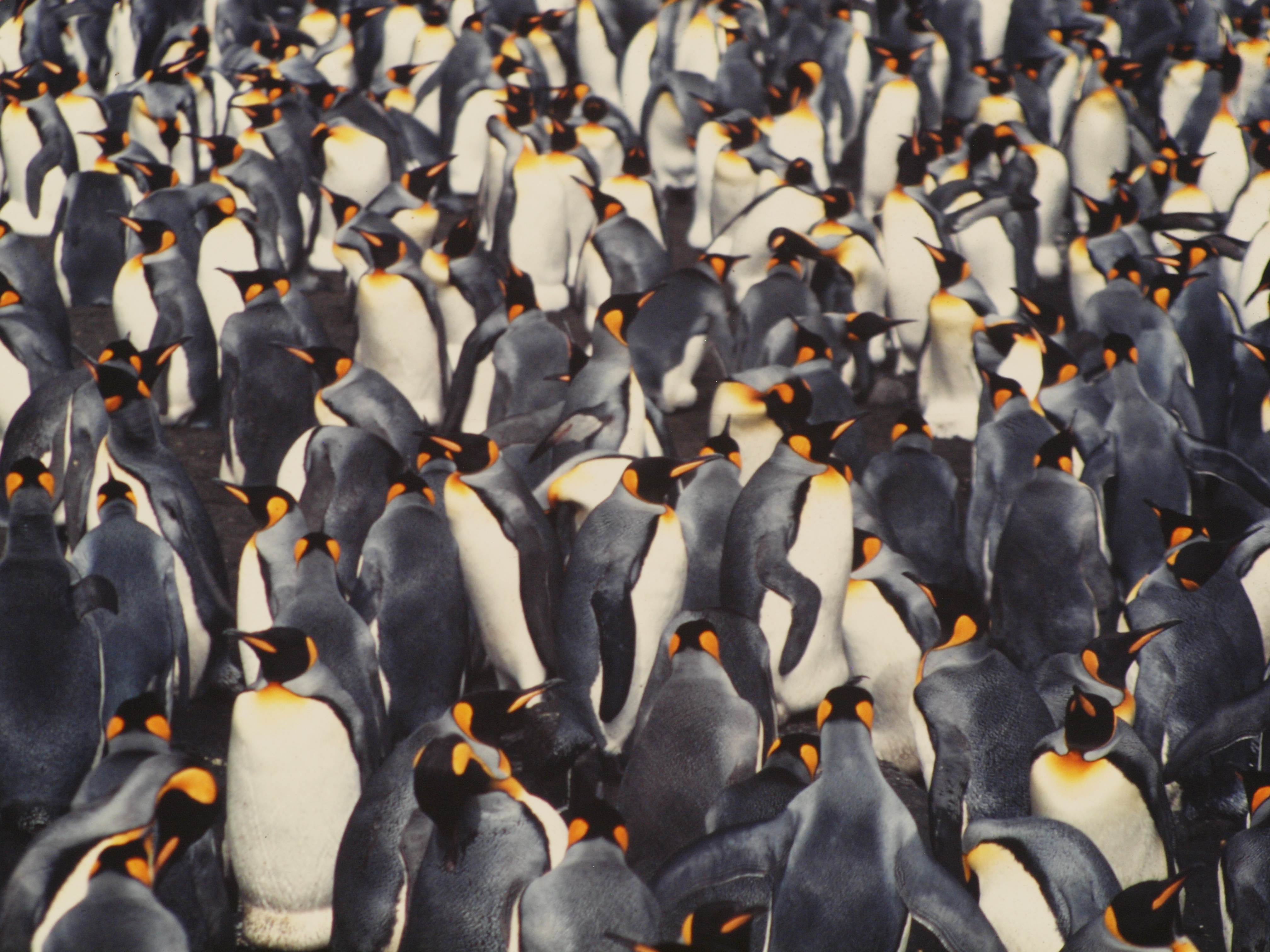 Richard continued to study penguins and other seabirds, but moved on from Bird Island: “This was followed by a project studying King Penguins on Possession Island, Crozet Archipelago; a joint project between Birmingham University and CNRS. I then spent a couple of years as a Principal Scientific Officer with the Wildfowl & Wetlands Trust in Slimbridge where I was in charge of the their fish-eating birds research (mainly inland Cormorants and Goosanders).” 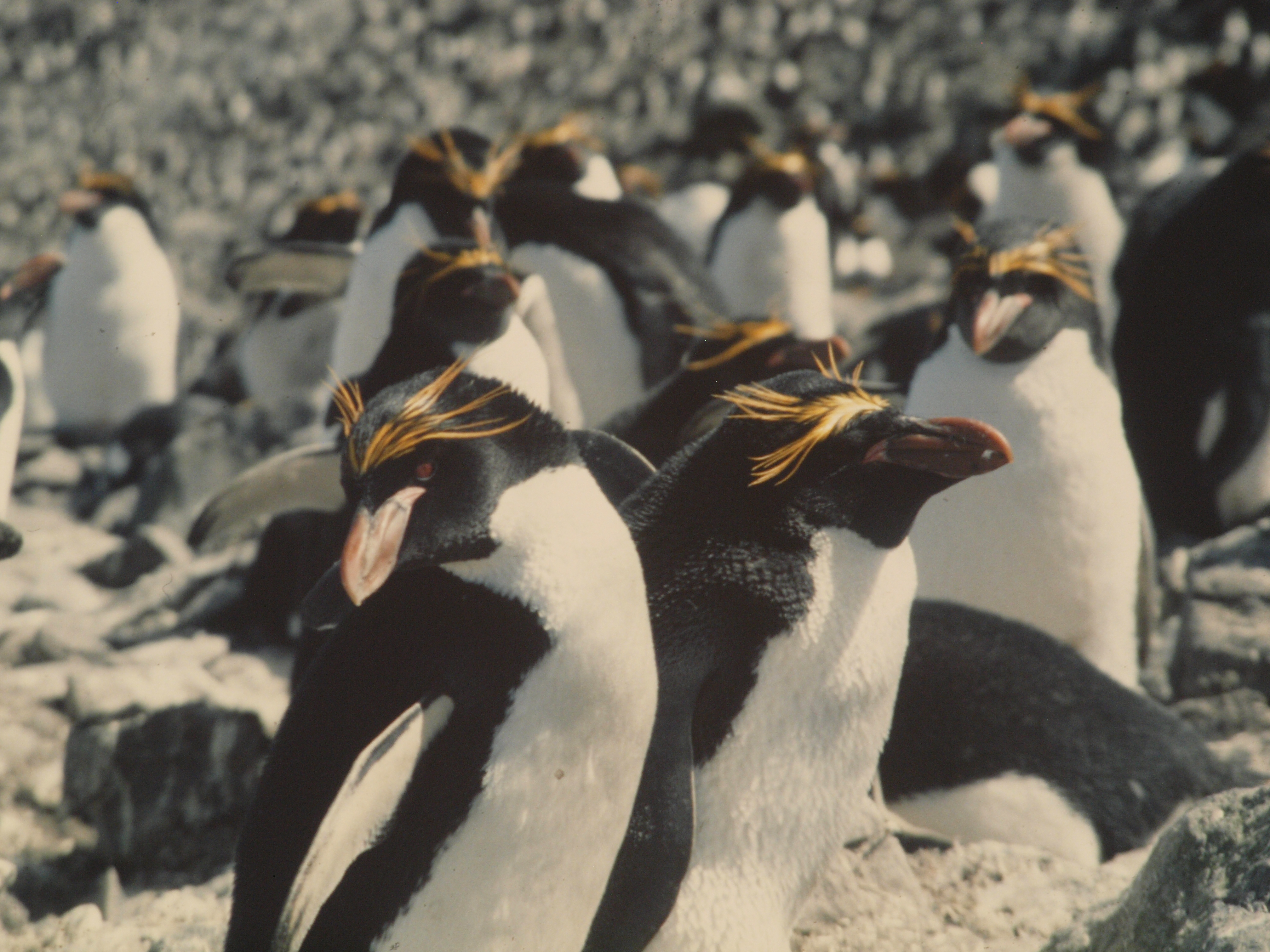 “In 1998, I moved to Newcastle to take up my position as lecturer in what was the School of Biology, Newcastle University. It was early in the new millennium that I first became involved with the Farne Islands and I have been conducting research on the birds (Puffins, Shags, Arctic Terns, Kittiwakes etc.) and grey seals since then.”

Much closer to home than the likes of Bird Island or Possession Island, the Farne Islands are just a few miles from the coast of Northumberland. Touted by David Attenborough as one of his favourite places in the UK to see “magificent nature”, the Farne Islands are rich in wildlife. The Farne Islands are one of the best places to see and study puffins, now a red listed bird, meaning that there has been a severe decline in the population of puffins over the last 25 years. Some of Richard’s research on the Farne Islands has involved attaching hi-tech tags, which include GPS, geo-locators and time/depth recorders, to puffins. These tags provided a detailed record of the bird’s locations and habits to help understand why the puffin population is in decline.

A lecturer for many modules within Newcastle’s School of Natural and Environmental Sciences, Dr Richard Bevan includes a trip to the Farne Islands in his “Introduction to Marine Vertebrates” module, which provides students with a first hand encounter of a range of seabirds and seals, allowing them to make observations of marine vertebrates in their natural environment. If you’re interested in finding out more about the biology and zoology courses that Newcastle University offer, you can do so here.