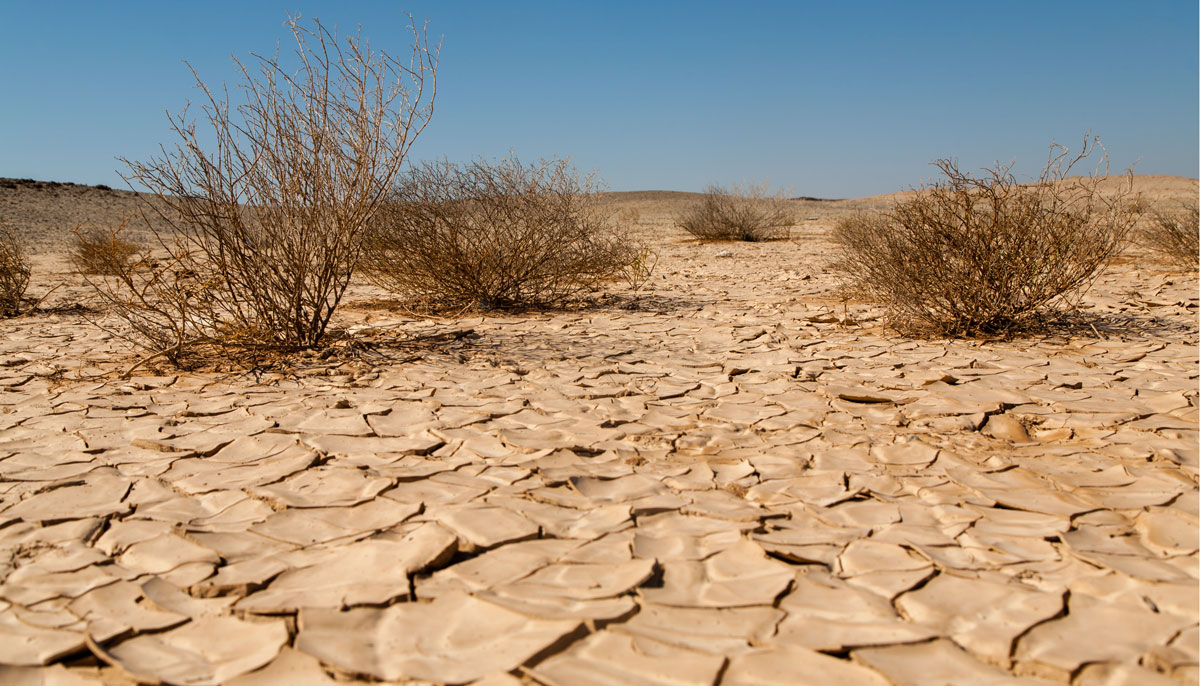 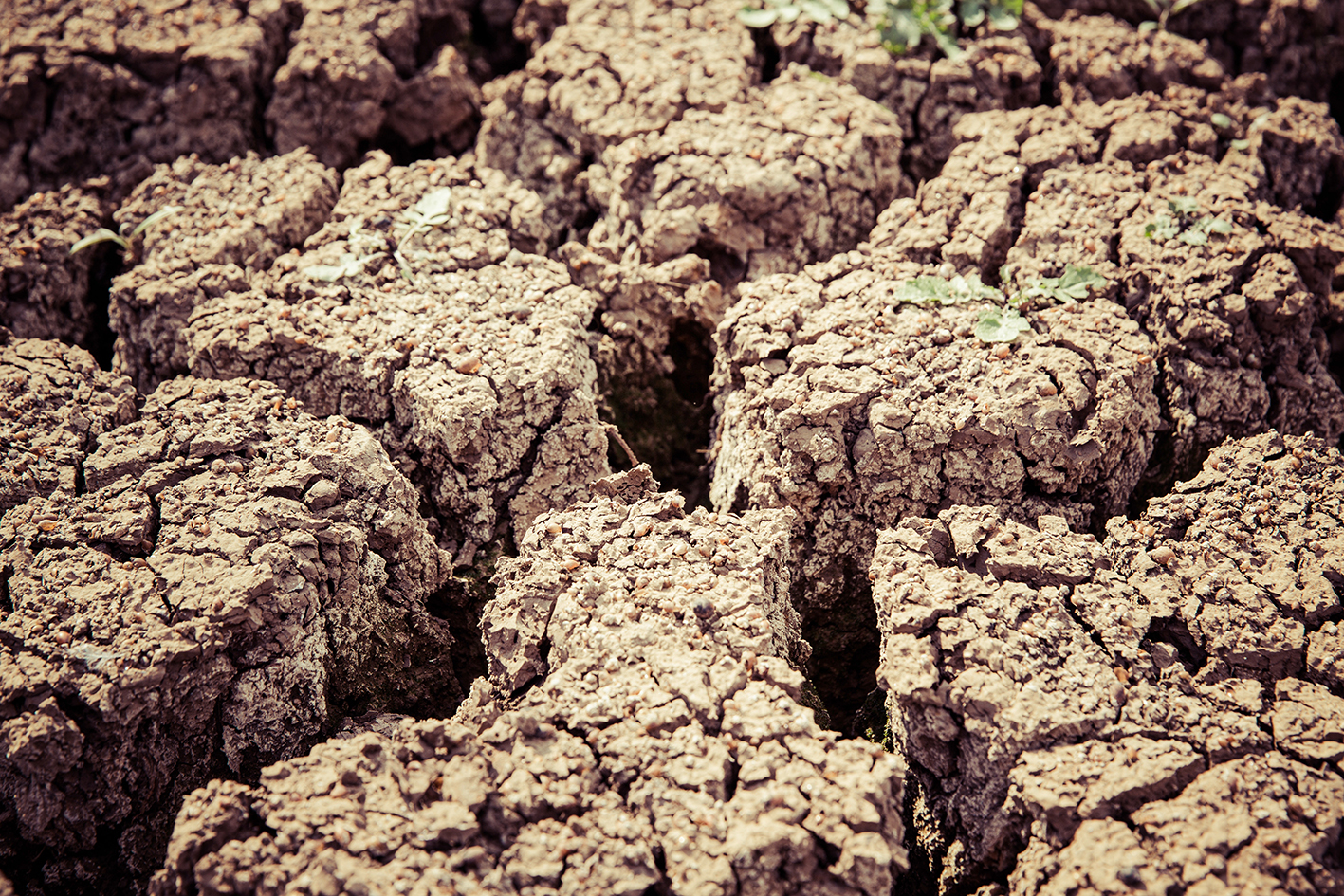 From droughts to flooding, all around the world water related crises are getting increasingly worse. The combination of climate change and environmental damage mean we will be facing more severe weather than previously predicted.

Research conducted by Newcastle University has analysed changes in flooding, droughts and heatwaves for all European cities. The study shows that there will be worsening heatwaves for all 571 cities, with increased drought conditions in southern Europe and an increase to river flooding in north-western Europe. Britain is predicted to be hit by some of the worst flood conditions; we are facing a future in which “half of UK cities could see at least a 50% increase on peak river flows“.

“We are already seeing first hand the implications of extreme weather events in our capital cities. In Paris the Seine rose more than 4 metres above its normal water level.  And as Cape Town prepares for its taps to run dry, this analysis highlights that such climate events are feasible in European cities too.”

Today, around 1.9 billion people live in potentially severely water-scarce areas, this could increase to around 3 billion by 2050. Of the water that is available, the quality is an issue across the globe with 80% of wastewater flowing back into the environment without being treated or reused and an estimated 1.8 billion people using an unimproved source of drinking water. Due to a growing population, by 2050, global water demand could be up to 30% higher than it is today (United Nations).

In line with Newcastle University’s research, the United Nation‘s also state that flooding will increase globally, with the number of people at risk rising from 1.2 billion today to 1.6 billion in 2050 – nearly 20% of the population.

The United Nation’s World Water Day highlights that the solutions to many of these issues already exist within nature: “planting new forests, reconnecting rivers to floodplains, and restoring wetlands will rebalance the water cycle and improve human health and livelihoods.”

Research led by Paul Quinn & Jennine Jonczyk at Newcastle University is looking at ways in which we can work with nature, in both rural and urban settings, to help ease floods and droughts. Natural engineering aims to compliment traditional engineering approaches, by finding ways that features in the landscape can be used to hold water and benefit the ecosystem.

Examples of natural engineering include placing ‘leaky ponds’ to manage run-off, which fill up during a storm and gradually drain out over time, or planting trees in locations where they will soak up the most water.

For cities it means dealing with water above ground instead of forcing it into drainage systems below which may easily reach capacity during heavy rainfall. This includes installing swales on the sides of roads to prevent surface flooding or making surfaces permeable for the water to seep through.

Using nature-based solutions will help us to meet the water needs of an ever expanding population, whilst simultaneously helping us protect the natural environment. Research from Newcastle University is helping countries all around the globe work towards meeting the United Nation’s Sustainable Development Goal 6 which commits the world to ensuring availability and sustainable management of water and sanitation for all by 2030. 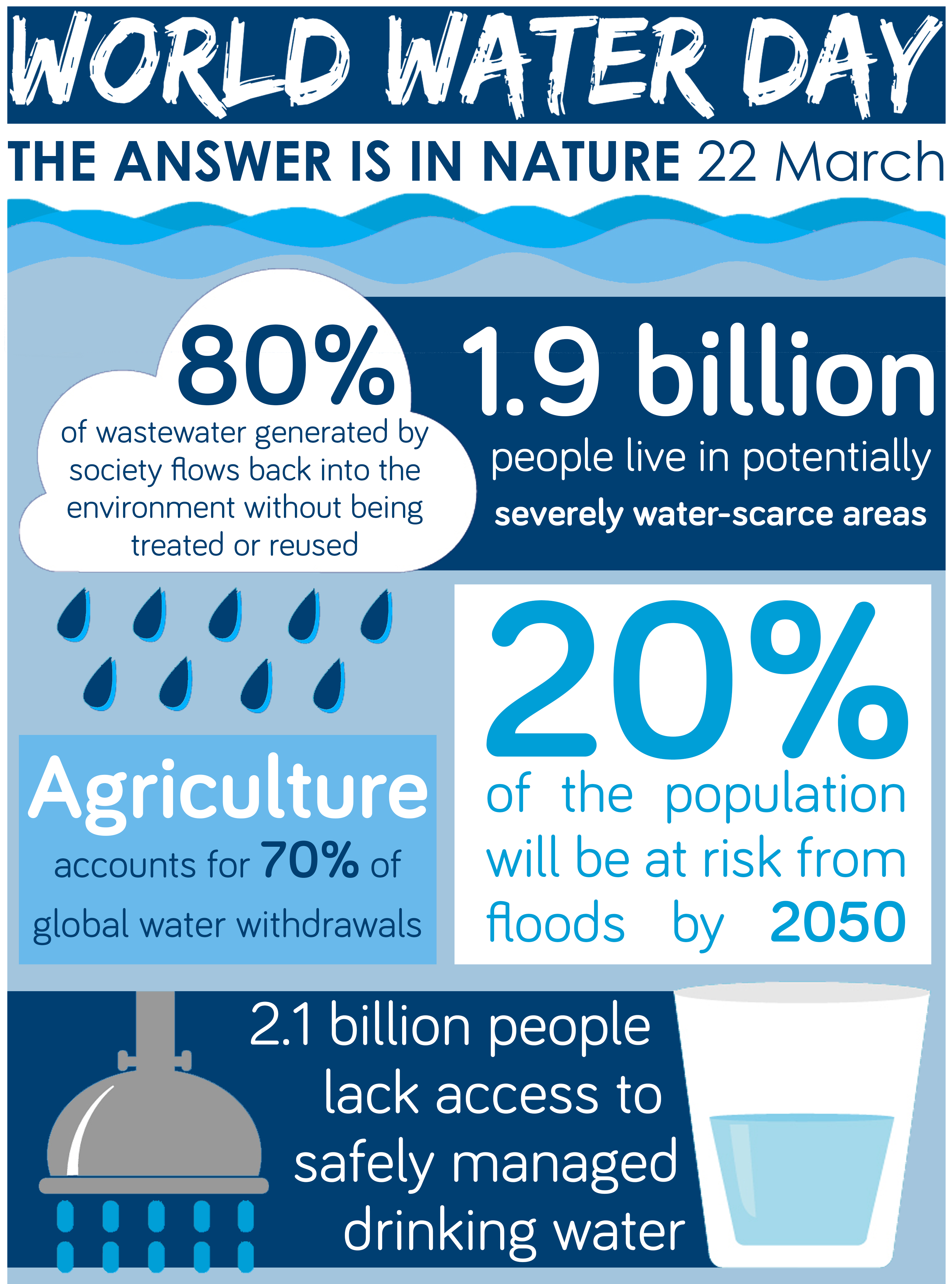