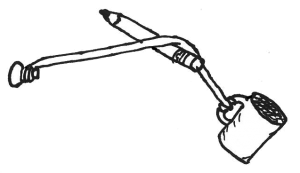 As Easter is coming up we’re treating you to four experiments instead of one this week! And a little video showing Ellie and Clare demonstrating each of them (or at least attempting to!)

Our first eggsperiment requires a hard boiled egg so we’re going to show you how you can test if an egg is hard boiled or not.

Lay a hard-boiled and a normal egg flat on their sides and spin them. Put your finger on the eggs to stop spinning them and then let go. The one that starts spinning again is the raw egg.

Now we know which is our hardboiled egg, we need to peel it for next experiment. This one requires a glass bottle, a match and of course, the egg.

The match heats up the air in the bottle, causing it to expand slightly. The egg creates a seal so more air cannot enter. As the air cools inside the bottle it decreases the pressure and forces the egg into the bottle.

To make a naked bouncy egg you will need an egg, white vinegar and a beaker. Place your egg in the beaker and pour in enough vinegar to cover the egg. Leave you egg here overnight.

The egg shell is made mostly of calcium carbonate, this reacts with the acid in the vinegar and dissolves to leave a naked egg. It also produces carbon dioxide gas, so as your egg is soaking you may see little bubbles of CO2 forming around it.

After a day, carefully remove you egg from the vinegar and wipe away any remaining shell. You should see that it’s now quite rubbery and bouncy as well.

For this final eggsperiement you can use your bouncy naked eggs but we’re cheating a little bit and using rubber eggs. For this you will need to take two rubber eggs and join them together with a piece of elastic or a string of elastic bands.

When you hold your eggs next to one another and let go they both hit the floor at the same time as you might expect. But what do you think will happen if we just hold the top egg and let the other hang below it, which will reach the floor first when we let go?

Gravitational acceleration is the same no matter the weight or mass of an object, but when we add elastic between the eggs, this adds an extra force that speeds up the drop of the higher up egg as the elastic pulls them together. 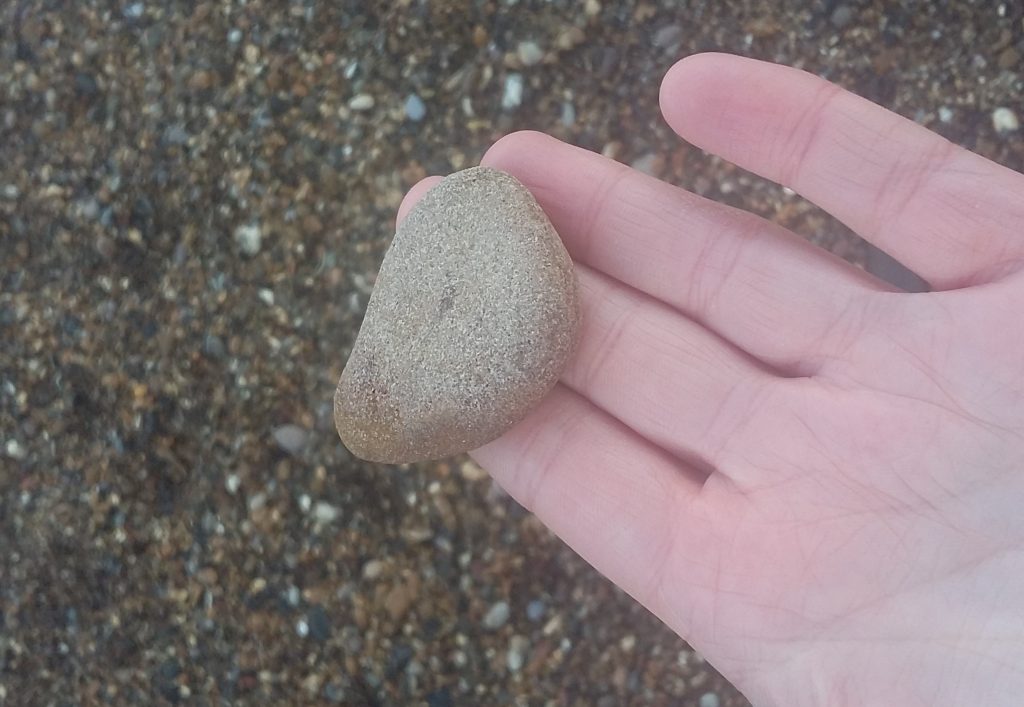 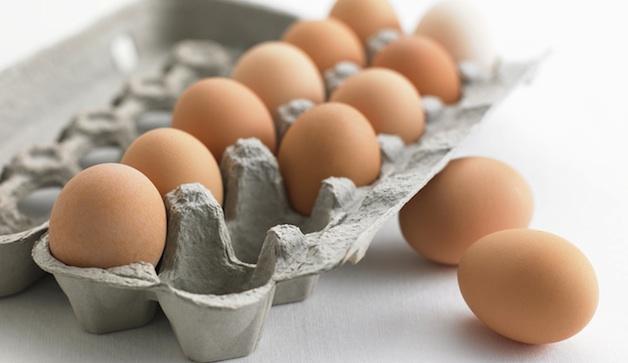