This National Tea Day, Hattie explores the science behind a top notch cuppa…

76% of people in Britain drink at least one cup of tea a day, but when it comes to making the perfect brew opinions are divided, arguments ensue, disagreements are rife. How long do you brew? Do you add milk? If so, when? And let’s not even begin to talk about the different shapes of tea bag. Everyone has their perfect method, but we decided the best way to settle the debate was, of course, to use science! 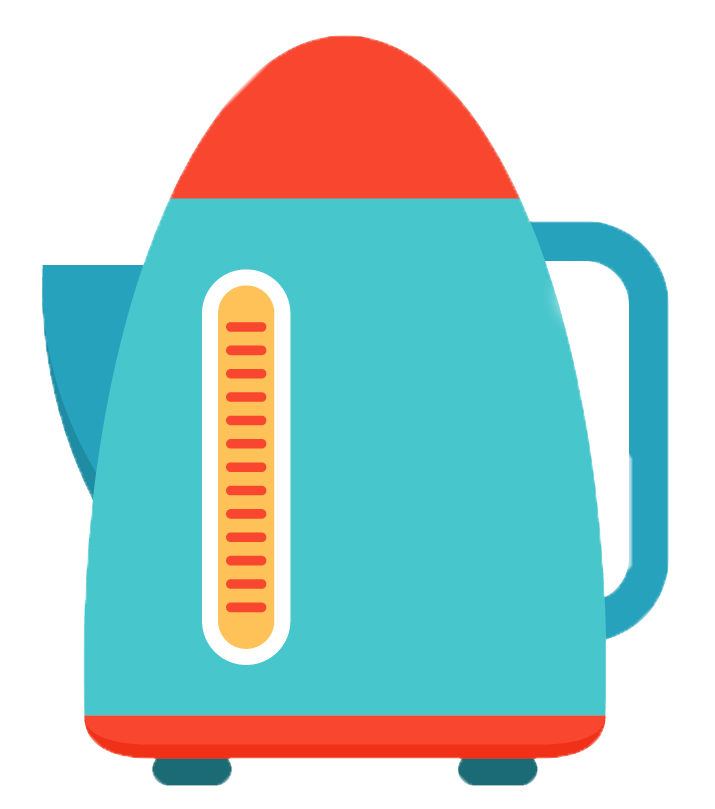 The Water
Firstly, aim to use soft water, that is, water with low concentrations of ions of calcium and magnesium, to avoid that unwanted scum on the top of your tea. Also, try and use water that hasn’t been previously boiled. This is because pre-boiled water has lost some of the oxygen that tea needs to release all those lovely flavours. For black tea in particular, the highest possible temperature is desirable to ensure a lot of oxygen is involved in the brewing process. 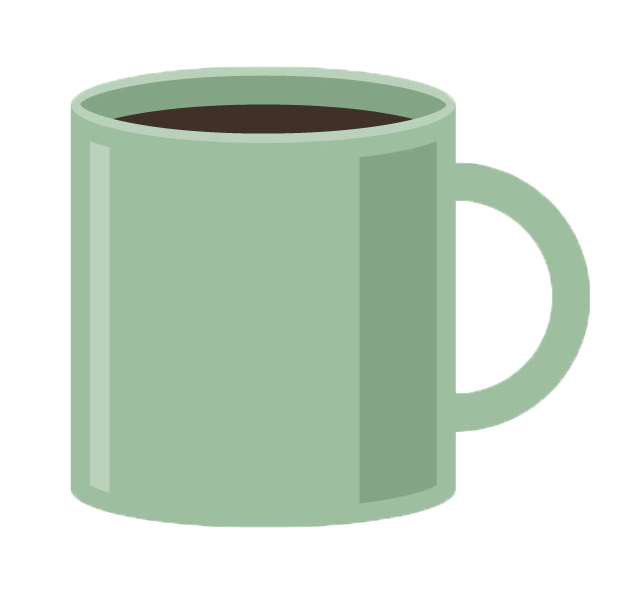 The mug
In terms of mugs, historically tea should be drunk from a fine porcelain cup, as it can withstand the high temperatures of the boiling water, when in bone china cups this may cause cracks. According to the Institute of Physics however, the temperature problem can be avoided by (controversially) adding the milk to your mug first to cool the tea and prevent the mug cracking. Also, if you have more of a sweet tooth, opt for a red or pink mug as this can bring out the tea’s natural sweetness. 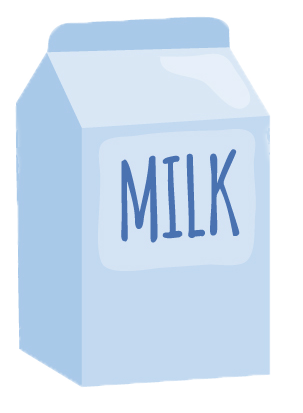 The milk
According to the Royal Society of Chemistry, when milk is poured into hot tea, the overall taste of the drink can be significantly affected. This is because proteins in the milk begin to degrade when heated above 75°, changing their taste. On the other hand, however, University College London claim that adding milk last allows the compounds within a teabag that make your cuppa delicious to be released more effectively as the temperature isn’t reduced by the milk. 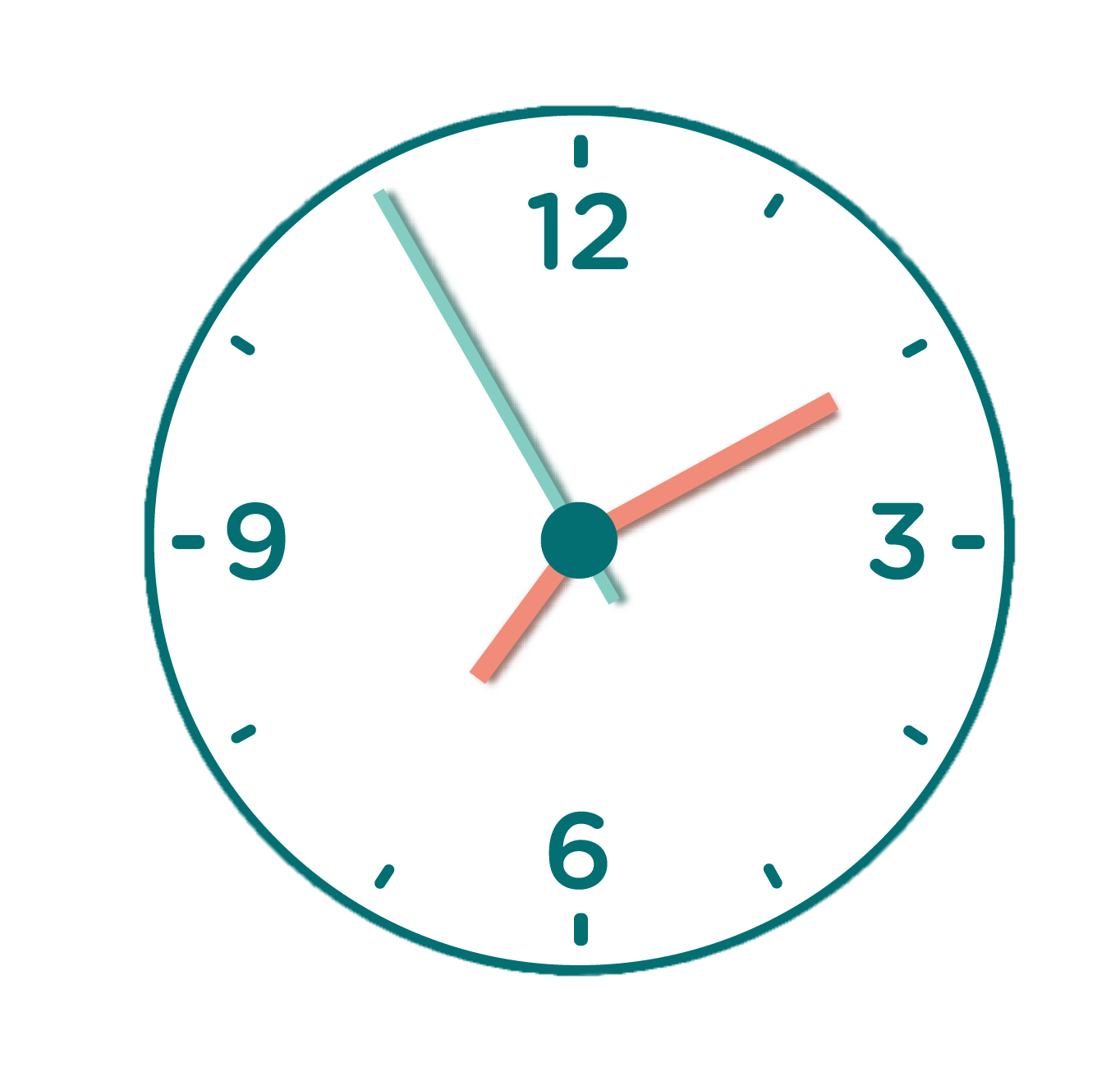 The time
Researchers claim that 3 to 4 minutes brew time is optimum to ensure maximum flavour is released and the levels of tannins and antioxidants are just right. Tannins have been proven to hold some health benefits including reducing blood pressure, however they can leave a nasty aftertaste in your tea.

There you go, the science behind a good old cup of tea! How will you be drinking yours this National Tea Day?