For this Try This Tuesday all you will need is some starburst or chewy fruit sweets. 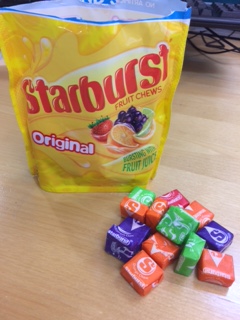 Close your eyes and pick a starburst at random without looking. Unwrap it with your eyes closed.

Hold your nose and eat the starburst, make sure you keep holding your nose the whole time.

Can you guess the flavour without looking at the colour of the sweet or the wrapper? You might get some of them wrong!

If you let go of your nose halfway through chewing, you might suddenly be able to taste the flavour.

Smell and taste are really closely linked, so it is really hard to guess the flavour of the starburst when you hold your nose. About 90% of what we taste is due to smell. Both senses use similar receptors and rely on the same molecules to send messages to the brain about what you can taste and smell. Flavour is actually a mix of taste, smell, texture and other cues like temperature.

It is also important to close your eyes when you eat the starburst, as you can make unconscious links between colour and flavour. Our brain is really good at picking up associations such as a purple coloured sweet is likely to taste of blackcurrant. When the colour makes us expect something to taste a certain way, we taste what we expect unless it’s really different.

This colour association affects some people worse than others,  the pathways to the brain can get crossed over causing synaethesia. This might mean that when they see yellow – they taste lemon. 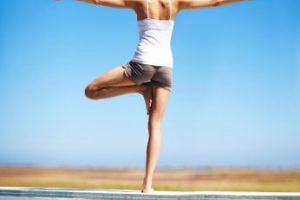 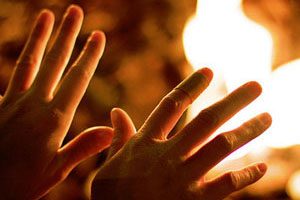 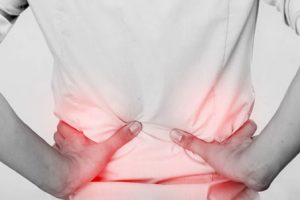 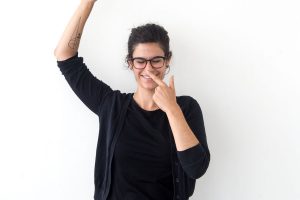 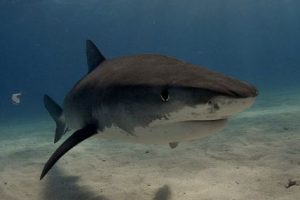 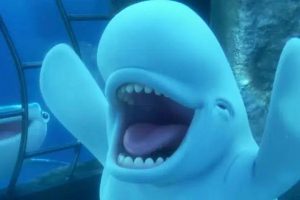 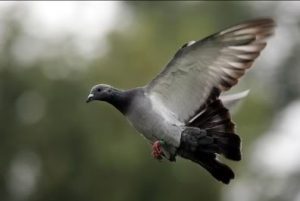 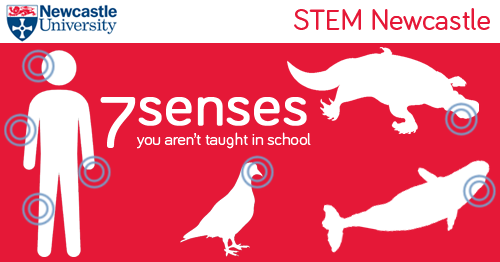