Recently we hosted the Engineering Education Scheme at Newcastle. Year 12 students from the local area worked with industry to come up with solutions to real life engineering problems. We spoke to some of the engineers who helped on these projects to see what it’s like to be an engineer. 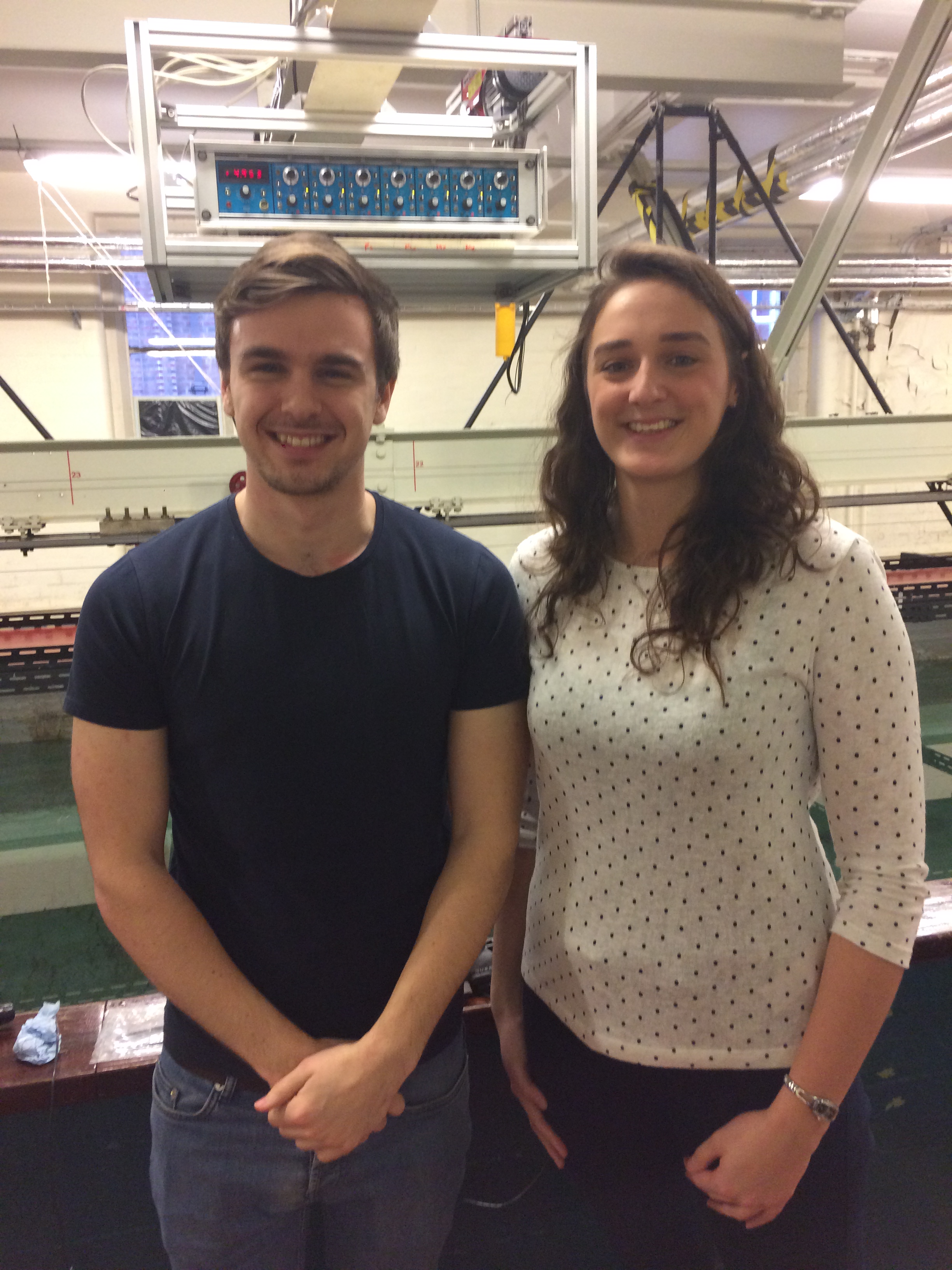 Where and what did you study at university?

Naomi studied a Masters in Chemistry at Heriot Watt University.

Martin enjoyed studying Maths, Further Maths and Physics at A-Level, so decided to do engineering as it involves them all.

Naomi is a product safety engineer. She looks at all the different types of engineering in submarines such as ventilation and the electricity and makes sure that they all mix well. She is responsible for putting processes in place to make sure that if something happens it doesn’t escalate.

Martin is a systems Engineer and has to make sure things work and integrate engineering systems.

Naomi’s favorite thing was working on Conning tower flooding (where the doors of the submarine are). If all the hatches are opened at the top of the submarine, when its at the surface it could flood. She looked at how much water a submarine could take on using models on a computer, it was really successful as it meant they stopped a big redesign of submarines.

Martin enjoys providing support for boats that are currently out on the sea. The project gave him a chance to collaborate with lots of different departments and they solved a big problem of one boat’s secondary motor  which kept turning itself on and off by mistake.

Their advice is to have confidence in what you do and pick something you enjoy. 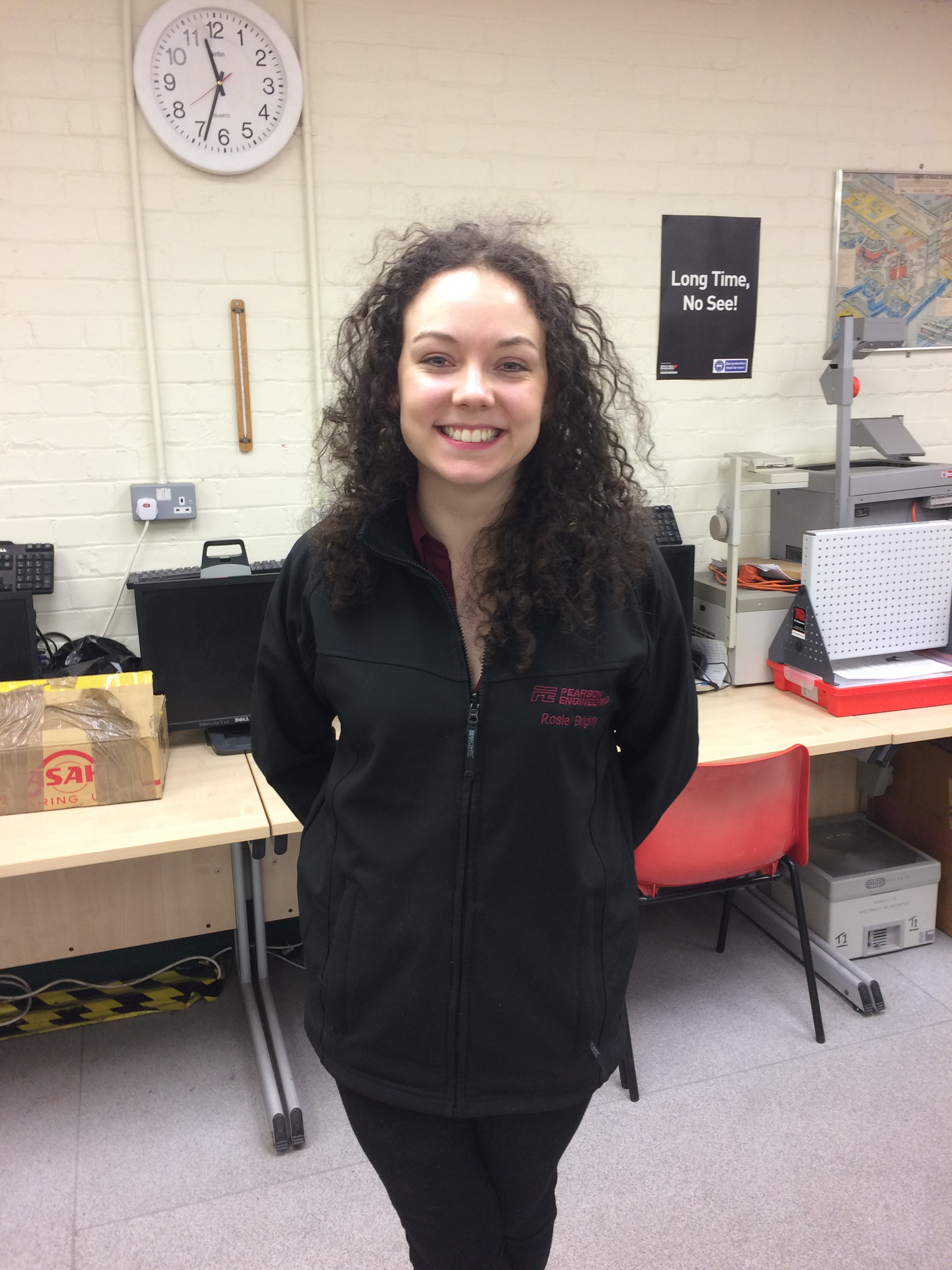 Rosie is a graduate engineer for Pearson Engineering, who’s job involves looking at mine clearance vehicles, some of which can defuse bombs by lifting them in the air.

Where/what did you study at university?

Undergraduate in Chemistry and a Masters in Mechanical Engineering at Newcastle University.

Rosie initially became a primary school teacher after her undergraduate degree in chemistry but missed being challenged intellectually so decided to become an engineer. 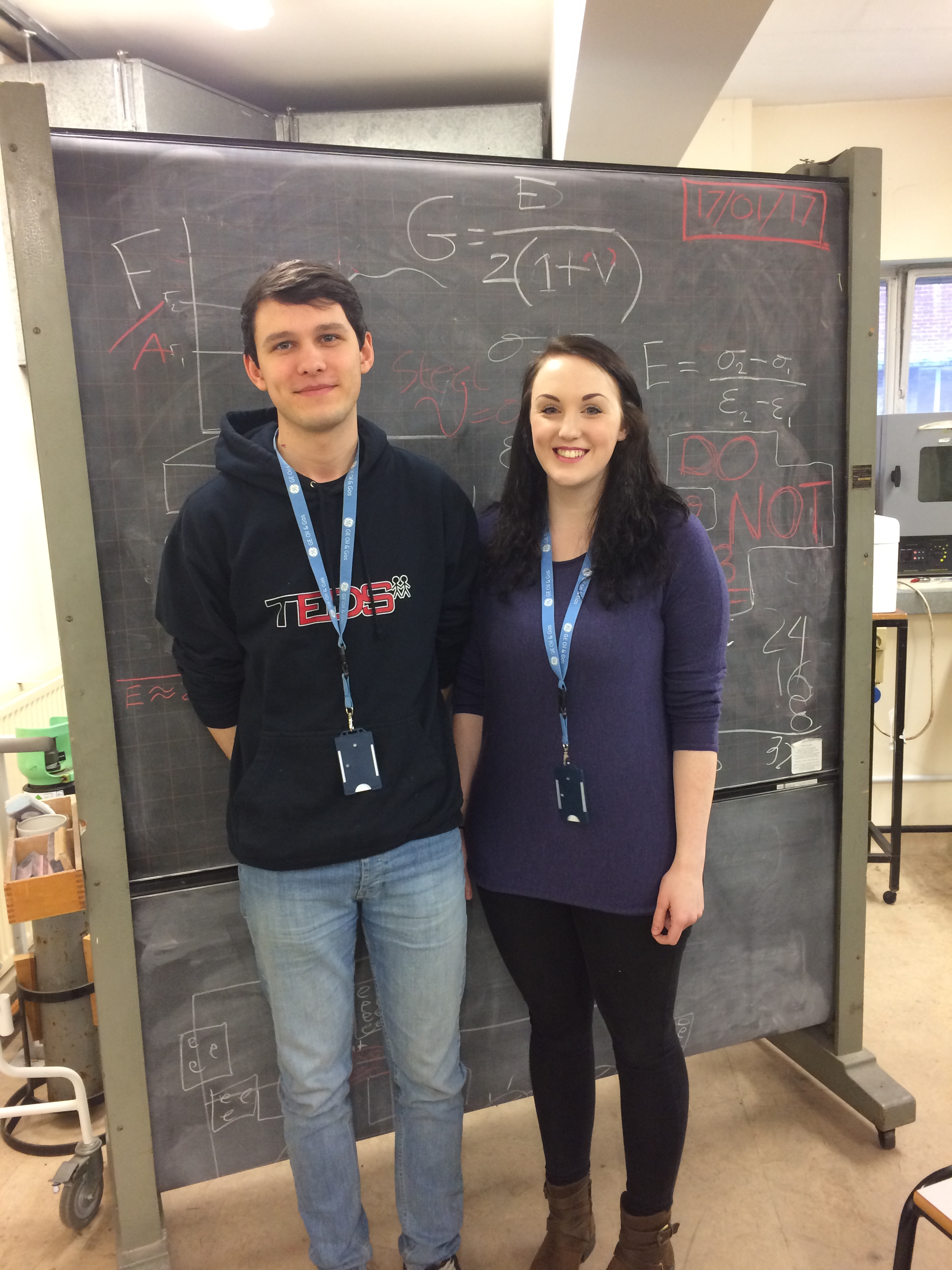 Joshua and Charlie are both in their second year of studying Mechanical Engineering at Newcastle University. They work as interns at GE Oil and Gas alongside their studies. 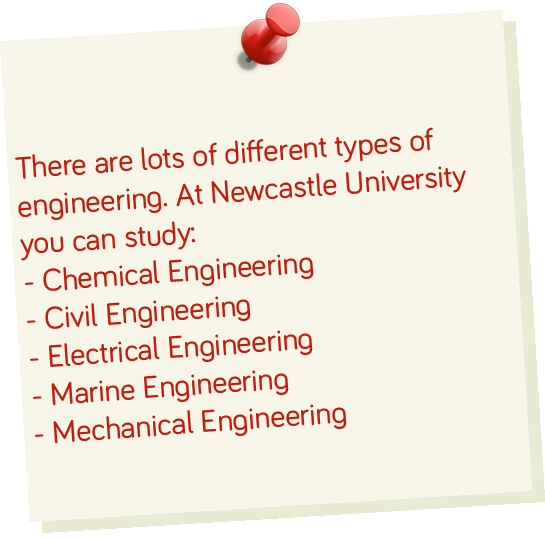 Joshua always liked physics and did some work experience in engineering when he was at school that he really enjoyed. He decided to go to university rather than be an apprentice as you get more hands on experience.

Charlie enjoyed studying maths and physics at school and wanted to apply it in a practical way.

Both of them are interns but have the opportunities to do lots of different jobs.

Joshua is currently looking at the clamps, fixtures and fittings for pipes. This is really important for transporting things such as gas and oil. He carries out analysis and design using computer programmes and lots of maths.

Charlie is also working on pipes. Lots of what she does is communicating with customers to design pipes and talk about things such as price too, showing there is lots more to engineering than just being an engineer.

Joshua has really enjoyed doing an internship as its allowed him to link the real world with what he is doing at university.

Charlie had been working as a STEM ambassador to encourage girls into engineering. She wants everyone to know that engineering is much more than just fixing things and anyone can be an engineer.

Joshua’s advice is try and do some work experience, but be prepared to work hard.

Charlie says that you shouldn’t be put off by what you think engineering is, try and find out more about it as it spans many areas.