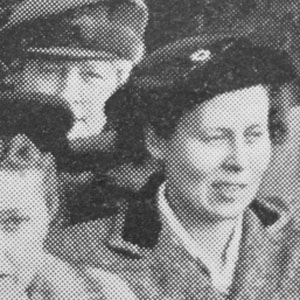 Susan was born in Tynemouth in 1915 and was the first woman to graduate as a naval architect from Armstrong College at what was then Durham University. She went on to have an illustrious career as a pioneering architect in the Royal Navy. She was responsible for designing the floating vessels that were used to land Allied troops on D-Day in France in 1944. 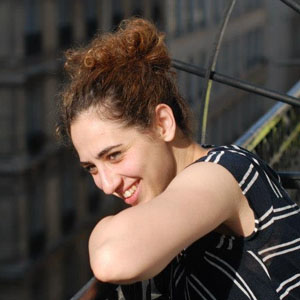 Myriam Neaimeh is a researcher at Newcastle University who specialises in renewable technology and smart cities. She is currently working with Japanese car giant Nissan to investigate if batteries from electric cars can be re-used to power homes in the future. She is also a talented footballer and plays in midfield for Newcastle United Women’s FC (having been an international player in her home country of Lebanon). 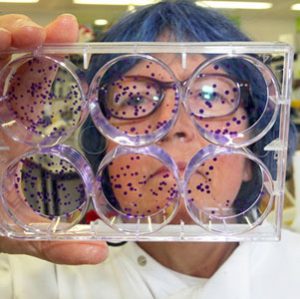 Professor Nicola Curtin from Newcastle University, has been leading research into the development of ‘smart’ cancer drugs called PARP inhibitors. Since 2008 more than 7,000 patients have been treated during trials of the drugs, which have fewer side effects than chemotherapy. They work by targeting a weakness in cancer cells and stop an enzyme (PARP) from repairing their DNA. In 2010 her team were awarded the Translational Cancer Research Prize by Cancer Research UK. 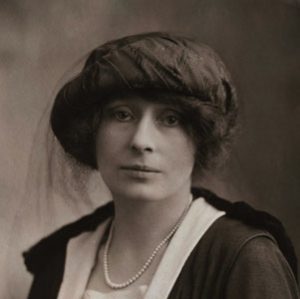 Rachel Parsons was born in 1855 into a family of engineers and grew up in Tyneside. In 1910 she was one of the first three women to study Mechanical Sciences at Newnham College, Cambridge. As a woman she was unable to graduate but went on to become a director of her father’s Steam Turbine Company based in Wallsend. She oversaw the recruitment and training of women to replace the men who had left to join the armed forces and campaigned for equal access for all to technical schools and colleges. She was also a founder member of the Women’s Engineering Society. 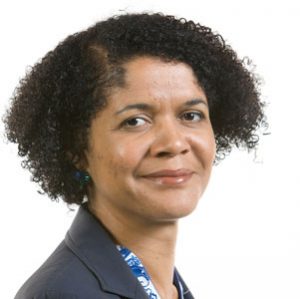 Chi Onwurah was born in Wallsend and, after a couple of years in Nigeria, returned with her mother to the North East. She studied Electrical Engineering at Imperial College London and went on to have a position as Head of Telecoms Technology at OFCOM. She was elected to Parliament in 2010 and has campaigned about the lack of women in engineering jobs in the UK (which has the lowest proportion in Europe) and the limiting of children by gender stereotypes. She regularly supports activities that encourage girls into STEM. 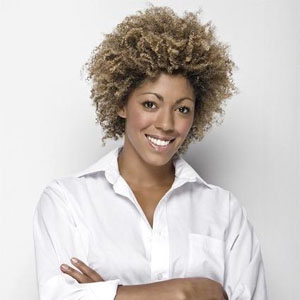 Zoe Williams is a well-known TV personality who studied medicine at Newcastle University from 2001. She makes regular appearances on This Morning and Trust Me I’m a Doctor and she works with Public Health England as a clinical champion for physical activity. She founded Fit4Life which runs inspiring children’s workshops about healthy living. She has competed in a number of professional sports including Athletics and Rugby Union and appeared as ‘Amazon’ on Sky 1’s Gladiators. 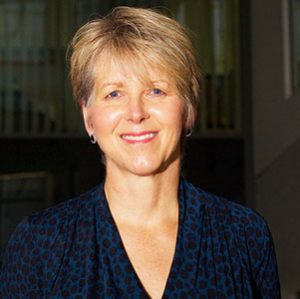 Professor Helen Foster led a team of Newcastle University scientists to research a better way of diagnosing childhood arthritis. Until recently there wasn’t an agreed way of assessing children’s joints which caused delays in treatment and unnecessary invasive investigations. The team developed a new tool for joint examination called pGALS which is now taught to medical students and used by doctors across the world. As a result of this success the team went on to develop free teaching resources and video demonstrations for a more detailed examination (pREMS).