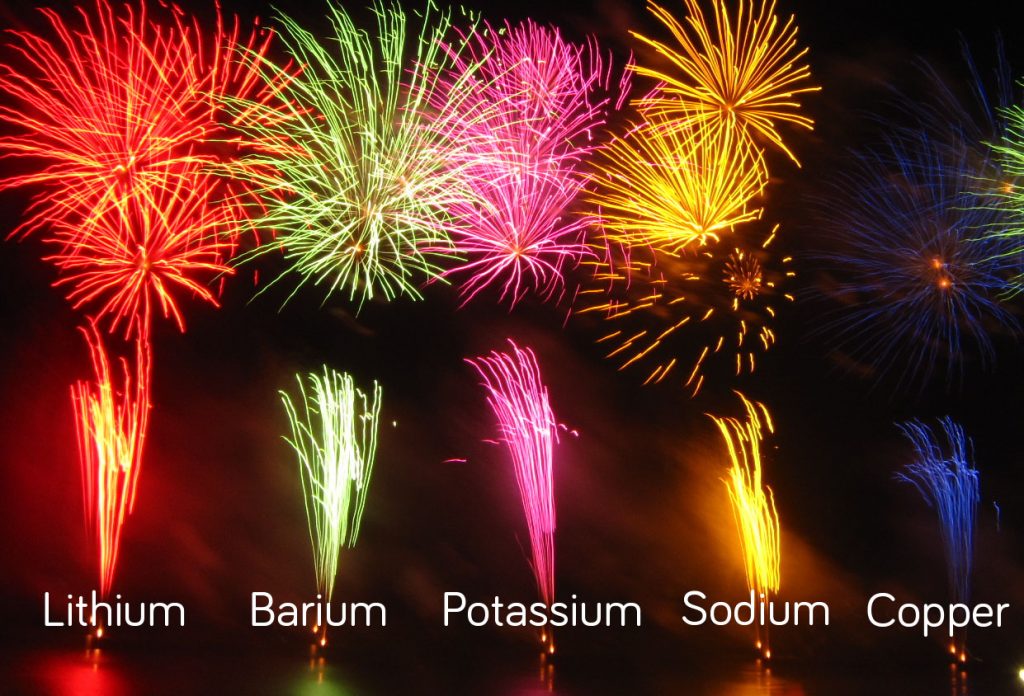 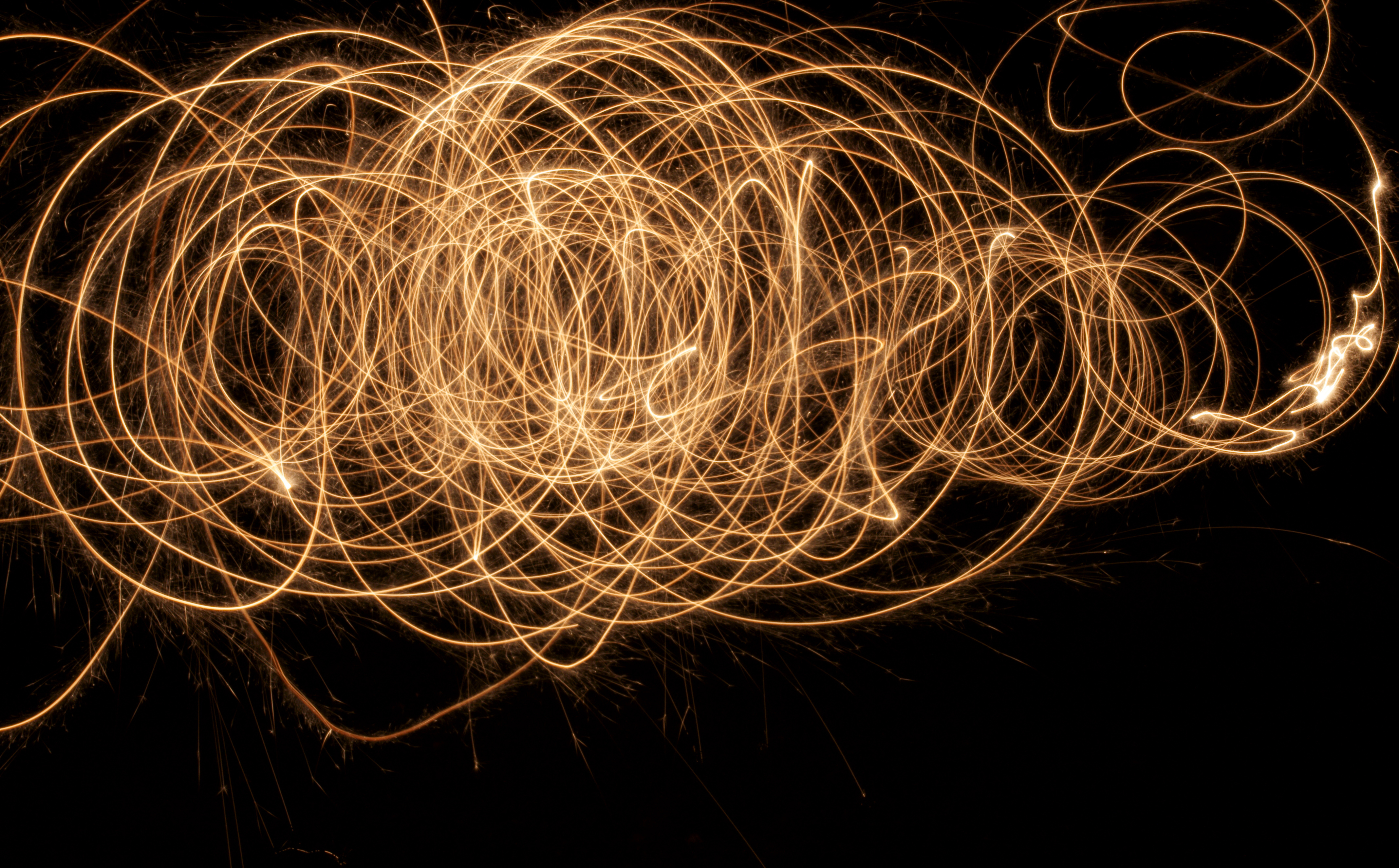 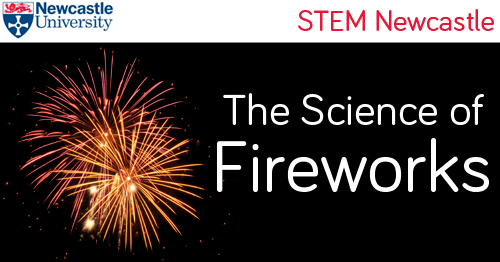 Honeycomb or Cinder Toffee not only makes a great Bonfire Night snack, it’s also a fun and quick science experiment! Here’s our simple recipe for the honeycomb reaction:
1. Grease a baking tray with butter and set aside.
2. Mix 100g sugar with 2.5 tablespoons of golden syrup in a pan. Mix the two well before you heat the pan.

3. Gently heat the pan, try not to stir the mixture at this point just let it gently begin to melt.
4. Once you can see the sugar start to melt you can push the sugar around to ensure in melts evenly and doesn’t burn.

5. When all the sugar has melted turn up the heat so the sugar begins to boil and forms an amber coloured caramel
6. Turn off the heat and add one teaspoon of bicarbonate of soda, beat the mixture quickly as it begins to bubble up to incorporated all the bicarb then tip onto the greased baking tray.

The heat causes the bicarbonate of soda (NaHCO3) to break down and release the gas, carbon dioxide (CO2). The gas gets trapped within the sugar, this results in the bubbles in your honeycomb. 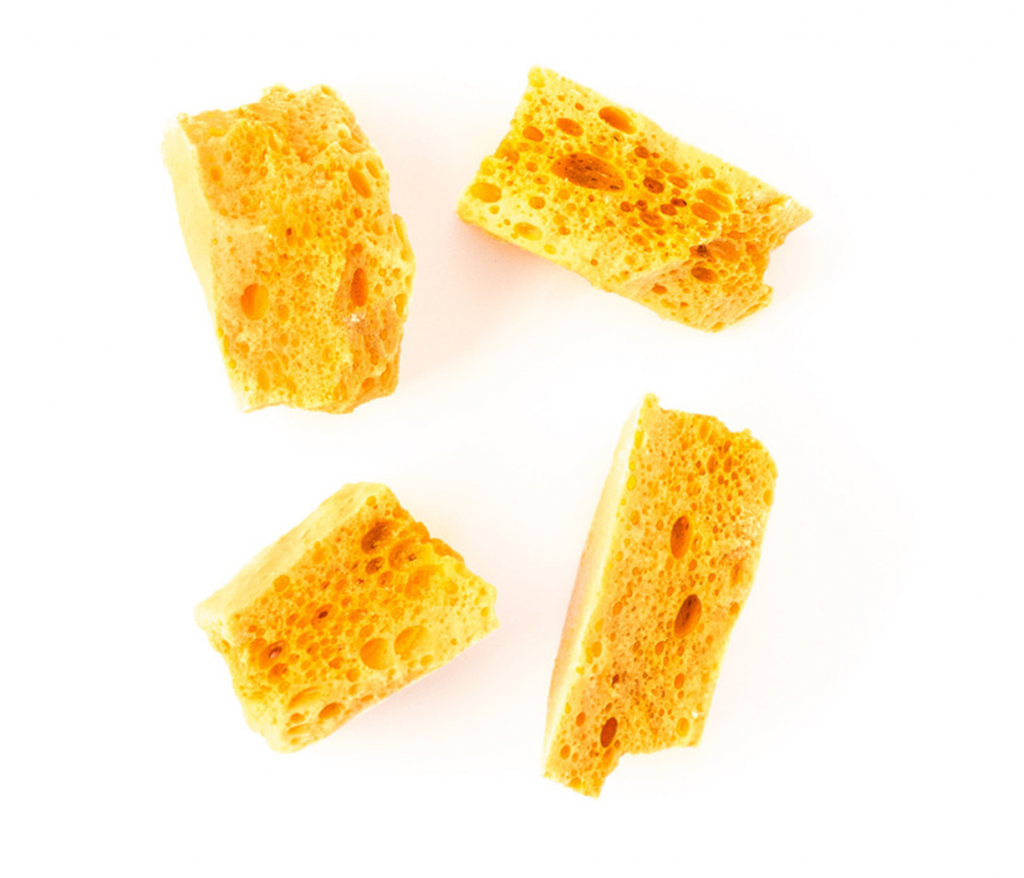